Some multiple sclerosis patients believe they were scammed by Doug Broeska, a Winnipeg man who recruited them and others for experimental and expensive stem cell treatments in India.

'I think it's just a big fraudulent scam,' says patient who travelled to India for treatment 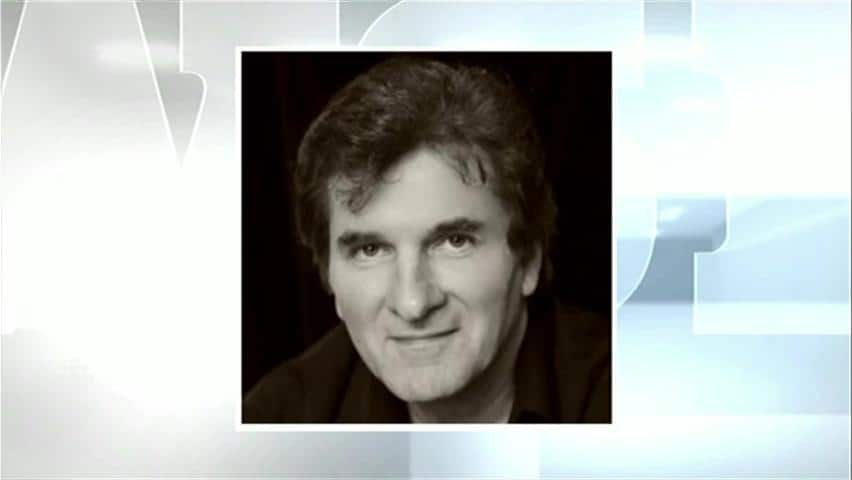 6 years ago
2:49
Some multiple sclerosis patients believe they were scammed by Doug Broeska, a Winnipeg man who recruited them and others for experimental and expensive stem cell treatments. 2:49

Some multiple sclerosis patients believe they were scammed by Doug Broeska, a Winnipeg man who recruited them and others for experimental and expensive stem cell treatments.

Broeska's credentials as an MS researcher are being questioned by patients he had recruited on behalf of Regenetek Research, a Winnipeg-based company. He was the principal researcher for the experimental therapy, which was being carried out in India.

An online biography of Broeska states that he is "a PhD Medical Researcher and CEO of Regenetek Inc, a Canadian Biotech Research firm working with several hospitals and clinics world-wide to develop medical procedural protocols for neurodegenerative disease management.

"I think it's just a big fraudulent scam," he told CBC News on Wednesday.

Chuckry, who has been battling MS for over a decade, said the treatment involved the widening of the veins in his neck — a practice advocates call liberation therapy — plus the injection of stem cells into his veins and spinal column.

"It comes to a point of sort of desperation of trying to find the next thing that might help me, so I'm always on the search for that and I came across this," he said.

After he underwent the treatment in India, Chuckry said he asked Broeska what should be done about his new MS symptoms.

That's when the communication between them broke down, he said.

"I went to the RCMP after I basically had no response from Doug or from anybody," he said.

"If you are actually running a trial, this would have been very important information for you to, you know, want to document, not ignore me."

Chuckry is not the only person with concerns. Facebook posts from patients, even those whose MS improved after the treatment, started raising questions.

Julia Browning of Nassau, Bahamas, said the therapy worked so well for her, she helped Broeska recruit more patients — that is, until she started hearing that the same treatment failed for her friends. Questions were also raised about Broeska's credentials.

"There are so many questions at the moment and I have so many people messaging me because I began to work pretty closely with Doug and speak to loads of patients, and now I feel responsible, and I feel like I've been possibly lied to," she said.

'My credentials are sound,' Broeska claims

Browning said she sent a message to Broeska on Wednesday morning, asking him about other media reports questioning his qualifications.

He replied in part, "My credentials are sound…. The university that I graduated from is a well-known university … I am competent to perform research of this type."

"The registrar's office could not find a record of a Henry Douglas Broeska graduating from the University of Manitoba," John Danakas, a university spokesperson, said in a statement.

The university said it also could not find a record of a Doug Broeska having graduated from the institution.

The International Cellular Medicine Society, of which Broeska claims to be a member, said it has no record of his past or present membership.

The ethics committee at the Inamdar Hospital in India, where the experimental treatment was being performed, said it ordered Broeska to step down as principal investigator because his lack of credentials and followup "violated international ethical standards."

Broeska has not responded to requests from CBC News for an interview.

However, he has told another media outlet that the stem cell treatment is legitimate and registered as a clinical study in India. As well, his spokesperson said the treatments are legal and ethical in that country.

While some past patients like Chuckry have their doubts about treatment and Broeska's credentials, it has not deterred others from trying.

Colina Galan of Brampton, Ont., departed for India on Wednesday afternoon to undergo the same treatment.

"I think it is still very legit," she said by phone. "I'll just continue to remain positive and hope for the best."