Motkaluk, who ran for a council seat in 2010 but has never held public office, has spent several months meeting with potential supporters — including city councillors — as a prelude to a decision on a mayoral run.

She says she would cast herself as a critic of Bowman's efforts to expand rapid transit and reopen Portage and Main to pedestrians.

She was referring to herself, her daughter and her husband Trevor Sprague — a former Winnipeg Chamber of Commerce chair who unsuccessfully ran as a Canadian Alliance candidate in the 2000 federal election.

Raised in the North End's Luxton neighbourhood, Motkaluk studied molecular biology in Montreal and Vancouver and worked in research-equipment sales before she became a business-development consultant.

She cites her work on securing funding for Murray Field at Dakota Collegiate as a professional achievement.

In the 2010 municipal election, she finished second to Ross Eadie in a wide-open ward race to succeed Harry Lazarenko in north Winnipeg's Mynarski ward.

Motkaluk said she's meeting with social, cultural and business groups to ensure she would have a sufficiently diverse base to challenge Bowman, who also had business and conservative ties before he ran for mayor in 2014.

"The question we have to answer is 'are we able to put together the broad coalition that we believe would be necessary to have a viable and successful campaign,'" Motkaluk said.

"As more Winnipeggers get to know me, they'll see that I've actually worked across a broad spectrum of organizations."

Motkaluk is already positioning herself as a populist foil to Bowman, who declared last week he will seek a second term this October.

"Opening Portage and Main is an interesting idea, but I think that the mayor is more focused on actually opening that intersection than he is on getting the best results for the infrastructure dollars we have in Winnipeg," Motkaluk said.

The city has not made a decision to reopen the intersection. Council voted in 2017 to devote $3.5 million toward infrastructure planning and improvements at Portage and Main, both below ground and above.

Nonetheless, the first barricade removals at Portage and Main will take place at northwest corner of the intersection this year, Bowman said Friday at his annual state of the city address.

"I believe the mayor has his priority around opening more legs of rapid transit and not the priority of ensuring that the the service we're delivering today, to the people who rely on transit right now, is optimal," she said. 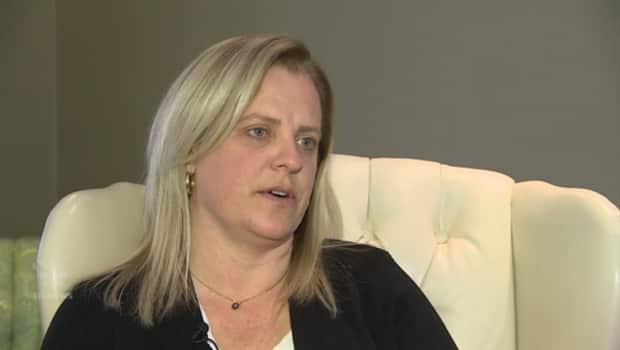 Despite this messaging, Motkaluk insists she has not made up her mind about seeking elected office.

"It's a humongous decision, because running for mayor and being the mayor are really serious undertakings," she said.

Other candidates wait in wings

The six-month electoral period officially begins on May 1, when mayoral candidates may register their campaigns. That move allows them to raise and spend money.

Several other Winnipeggers have also indicated their intention to run.

Government-relations consultant Ajay Chopra, who has lobbied the city on behalf of the taxi industry, also said he's considering a mayoral run.