One person taken into custody as hours-long police standoff ends in Morden, Man.

An all-day standoff in Morden, Man., came to an end Thursday afternoon, with police reporting one person has been safely taken into custody.

Water, hydro were cut off but have since been restored

An all-day standoff in Morden, Man., came to an end late Thursday afternoon, with police reporting one person has been safely taken into custody.

The incident took place at an apartment block in the 300 block of Sixth Street, near the provincial courthouse in the city, about 100 kilometres southwest of Winnipeg.

Witness Bruce Robert, 53, said at 8:30 a.m. he noticed a police car outside the Manitoba Housing complex located across the street and one house down from his home. Within five or 10 minutes, several more cruisers arrived.

"They got out of their vehicles, guns drawn, and have now surrounded the building," he told CBC News early Thursday afternoon.

Robert said police then went door-to-door in the complex, ordering all the other occupants to evacuate the area. They also advised residents in the nearby homes, including his own, to stay inside for their safety. Several streets in the area have been taped off.

The Morden Police Service issued several notices on social media, urging people to stay away from the area. Shortly after 3 p.m., they said water and hydro had been shut off in the area.

At around 5 p.m., police said the standoff had come an end and all services had been restored.

While the standoff was ongoing, Robert said police from Morden were joined by cruisers from the Winkler Police Service, as well as what appeared to be a tactical team.

"They have the vehicles in a V formation in the parking lot and they're standing behind them like a shield," he said.

As of 1:30 p.m., Robert said he hadn't seen or heard much action at the scene, other than police repeatedly advising someone in one of the suites to exit with their hands up. 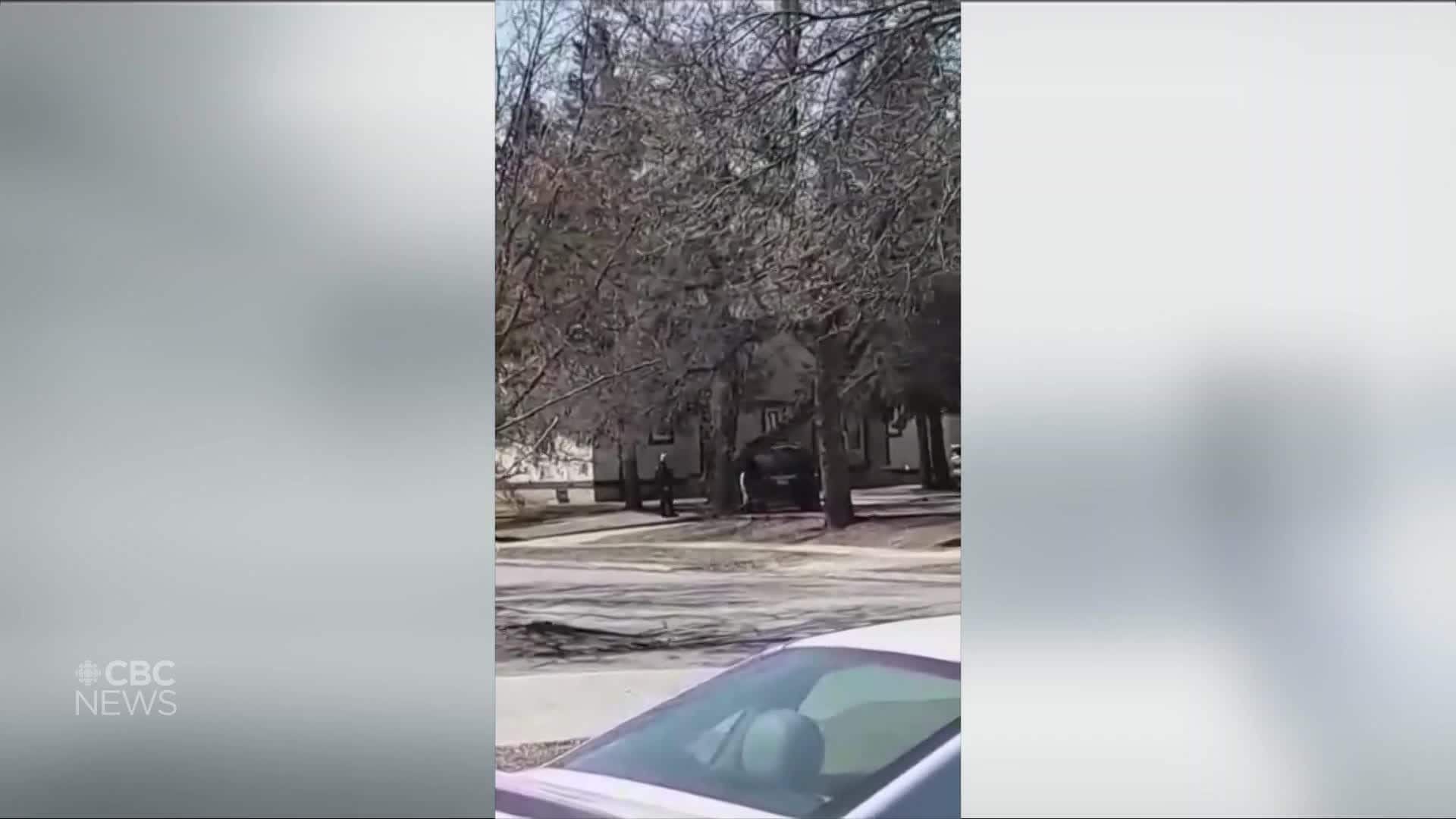 6 months ago
2:32
Police in Morden were warning residents to stay away from the scene of an hours-long standoff at an apartment block in the southern Manitoba community on Thursday, April 23, 2020 (Bruce Robert). 2:32
CBC's Journalistic Standards and Practices|About CBC News
now