'What kind of grandfather needs 140 plants?': Neighbours fed up with dozens of medical marijuana grow-ops

People living in several north Winnipeg neighbourhoods say they have become prisoners in their own homes since their neighbours sold their houses to new owners who have turned them into medical marijuana grow-ops.

People living in several north Winnipeg neighbourhoods say they have become prisoners in their own homes since their neighbours sold their houses to new owners who have turned them into medical marijuana grow operations.

Calisto-Tavares owns her own business and, like many, is now working from home because of the COVID-19 pandemic. She and her husband started going for daily walks around the neighbourhood in March and began to notice a strong odour around certain homes, she said.

"We thought it was winter and probably the skunks are hibernating," she said.

"I started talking to neighbours and they said, 'Well, that's not skunks. That's pot or marijuana.' I said, 'What? Well, why would it be smelling?' And they said, 'Because they're growing it in our neighbourhoods,'" Calisto-Tavares said.

CBC News knocked on the doors of 36 homes suspected of housing medical marijuana grow-ops. Most appeared vacant. Almost all of the houses had security cameras set up outside, and in some cases, cannabis could be smelled from the street.

CBC also obtained the land title documents and permits for each address and found 34 of the houses had recently upgraded electrical panels. Ten of the homes had previous electrical permits in which city inspectors said they had been used to grow cannabis.

On one street in Amber Trails, there are four homes being used to grow medical marijuana. A woman who answered the door at one of the houses said all are licensed by Health Canada but she couldn't say how many plants they are allowed to grow.

"My mom takes care of that stuff," she said.

Over in Garden City, a couple said their longtime neighbour sold the house a few years back and two young women moved in. They only stayed for a few months and told the couple they were growing cannabis for a sick grandfather. The couple grew suspicious and called the police.

"The police said there was 140 plants. What kind of grandfather needs 140 plants?" said the couple.

Another couple in Valley Gardens had similar concerns about the smell coming from their neighbour's home.

"In the summertime every day, I couldn't even sit outside. It was really bad," said one, who didn't want to be identified out of fear the neighbours may have connections to organized crime.

Winnipeg police say they receive numerous complaints about suspected cannabis grow-ops in residential neighbourhoods, and while the concerns are understandable, if the growers have a Health Canada licence for medical marijuana, there's not much police can do.

"The Winnipeg Police Service is restricted by privacy legislation, including the Personal Health Information Act, from disclosing information to the public regarding activity authorized by Health Canada," Waddell said.

Manitoba Justice said its public safety investigations unit has looked into 16 complaints about marijuana grow-ops so far this year, but couldn't say if any were found to be illegal. A spokesperson said while all complaints are investigated, they are kept confidential.

No need to live at medical grow-op: Health Canada

Health Canada says it doesn't require people to live in the homes where they are growing medical marijuana but that there may be specific municipal bylaws that prohibit such operations.

"Although it is outside of Health Canada's jurisdiction to enforce provincial or municipal legislation, the department encourages all provinces and territories and municipalities to use the tools at their disposal to ensure that individuals meet all standards and bylaws," said a spokesperson in an email to CBC News.

Calisto-Tavares said residents are fed up and want to see governments address the issue.

"I've lived in this neighbourhood for 29 years, where we raise our children, where we walk our dogs," said Calisto-Tavares.

"I have nothing against people growing some cannabis if they need it for medical reasons. But let's face it, no one is buying a $400,000 to $500,000 home to grow some cannabis for their own purpose," she said.

Calisto-Tavares said neighbours have been pressuring politicians to do something about this for years and the issue is finally going to be discussed in city hall Monday at a meeting of council's committee on property and development.

People who are allowed to produce medical cannabis shouldn't be doing that in a residential area, Eadie said.

"People with [the] ability to produce this medical cannabis, you know, they can get together and buy a warehouse that has separate addresses and stuff, and they should be doing it in an industrial area," he said. 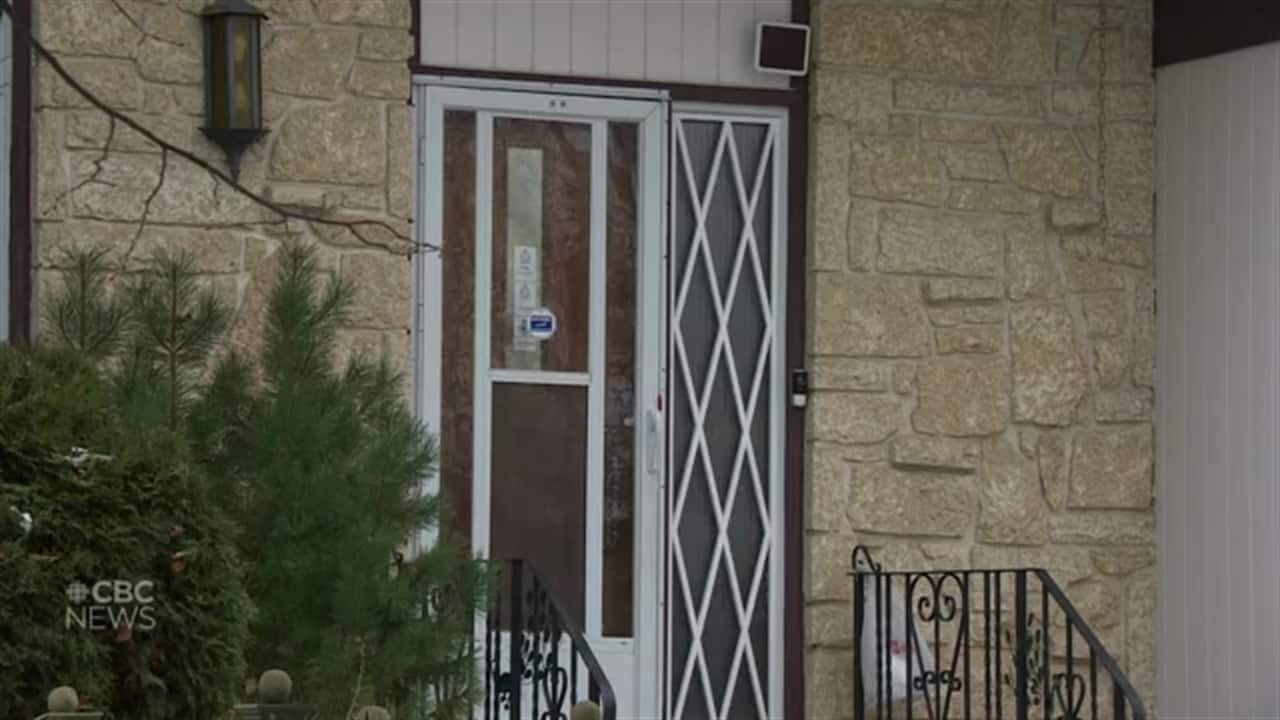 Neighbours fed up with marijuana grow-ops

2 months agoVideo
2:53
People living in several north Winnipeg neighbourhoods say they have become prisoners in their own homes since their neighbours sold their houses to new owners who have turned them into medical marijuana grow operations. 2:53

The committee will debate a motion by Eadie that city administration develop a report on legal options the city has for regulating or prohibiting the cultivation of cannabis in residential areas.

"We have classifications of property because of issues like this," Eadie said.

"So if your sole purpose is to buy this house to produce medical cannabis, you're not buying it for residential purposes. It's a different category."

City staff should look at what's been done across Canada on the issue and come up with recommendations for Winnipeg, he said.

"There is a small city in either Alberta or Saskatchewan, who actually passed a law and said that the medical, they put limitations on the medical cannabis growing," Eadie said.

The Canadian Association of Chiefs of Police has also raised concerns about cannabis being grown in residential areas.

"I understand the frustration that communities have, and that's why, quite frankly, it's not appropriate for people to be growing a significant amount of cannabis inside a residence where people live and play and children are around," said Mike Serr, co-chair of the CACP drug advisory committee and chief of police in Abbotsford, B.C.

He cited an example where someone in B.C. was authorized to have 500 plants but was growing tens of thousands of plants.

"We have heard from our counterparts across the country that they are still having significant concerns with organized crime having infiltrated the markets, primarily the medical markets, with people having designated production licences," Serr said.

When cannabis was legalized for adults in October 2018, one of the goals was to try to disrupt organized crime, he said.

There are well over a hundred licensed producers of cannabis across the country, he said.

"We'd really like to see the medical system and the retail system merge into one system — that the persons who require cannabis for medical purposes can now have the reasonable access through the multitude of different stores, or online, that are now being put in place with legalization," Serr said.

While licensed marijuana producers are subject to significant regulation, individuals who grow for medical use are not, he said.

"There's not a lot of oversight, quite frankly, with the medical model. There's not the checks and balances that occur within the retail markets and licensed producers," Serr said.