A woman whose mother is a resident at Maples Long Term Care Home say the actions taken by the province to investigate and address staff shortages should have been done weeks ago.

A woman whose mother is a resident at Maples Long Term Care Home say the actions taken by the province to investigate and address staff shortages should have been done weeks ago.

"It's too late. We've had 22 deaths in less than two weeks at Maples [Long Term] Care Home, and the cries for help with the staffing, that had happened already," said Sheryl Lourenco, whose 77-year-old mother is a resident in the home.

On Friday, multiple paramedics were called to the home to assess a dozen patients. Two had died by the time paramedics arrived, ten were treated, and three were sent hospital — one of them in critical condition.

A person claiming to be one of the paramedics who responded that evening posted about what was observed inside the care home that night on a discussion website and the post was shared widely on social media.

CBC has not been able to independently verify the identity of the person who made the post, or verify all the details in the post are accurate.

The post included allegations that some residents were simply hungry and that medics had to spoon feed them and others were treated with IV fluids.

The post also alleged that the residents who died had been deceased for some time when they arrived.

The care home and the WRHA have refuted that paramedics had to feed residents and insisted that each resident had been checked on hourly that night.

A rapid response team was sent to the home on Saturday evening to help staff assess and monitor patients.

On Sunday, Manitoba's health minister said he was calling an investigation into what took place, and if adequate levels of staff were on hand to deal with the situation. 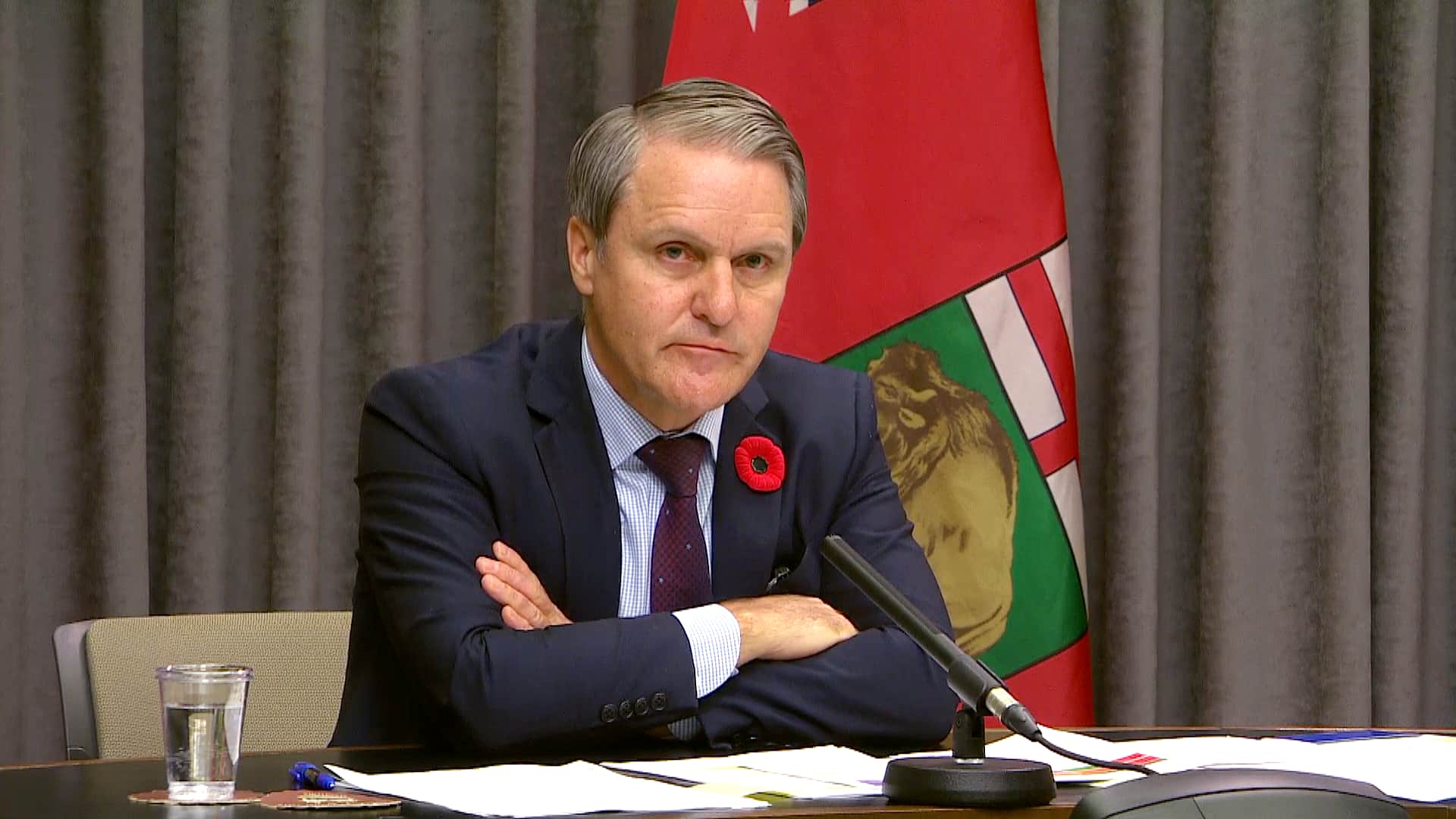 'I am the minister, the accountability is mine': Cameron Friesen

2 months agoVideo
1:44
Manitoba's health minister is calling for an immediate investigation into two Winnipeg care homes with COVID-19 outbreaks. Cameron Friesen made the comments today, in response to the crisis at Maples Long Term Care Home. 1:44

Lourenco says staffing has been an ongoing problem with the home, especially on weekends.

"I know first-hand from speaking to [my mom's] nursing staff … that they're short staffed," she said.

A week ago, Lourenco said her mother's mental state declined and she tried to reach staff at the care home.

"I called for six hours, the two floors and all the units and I couldn't get through," she said.

Lourenco said she's happy that the government is finally taking action, but says it shouldn't have come to this.

"It's a reality that should have been fixed before this happened, how did it get this far," she asked.

Since the outbreak began, Maples has recorded 22 deaths from COVID-19, with over 150 residents testing positive for the virus and more than 50 staff.

Lourenco said she's thankful her mother has so far tested negative for COVID-19, but worries about residents' mental health after what she describes as a terrifying ordeal.

"I can't imagine being in any one of those residents' shoes and my heart breaks for them, it's terrifying for them, they're already vulnerable," Lourenco said.

She hopes now that the situation has been brought to light that more regulations will be put in place and things can begin to change.

"It's great it's going to happen, but it took a very tragic event for all people to step up to do what needed to be done." 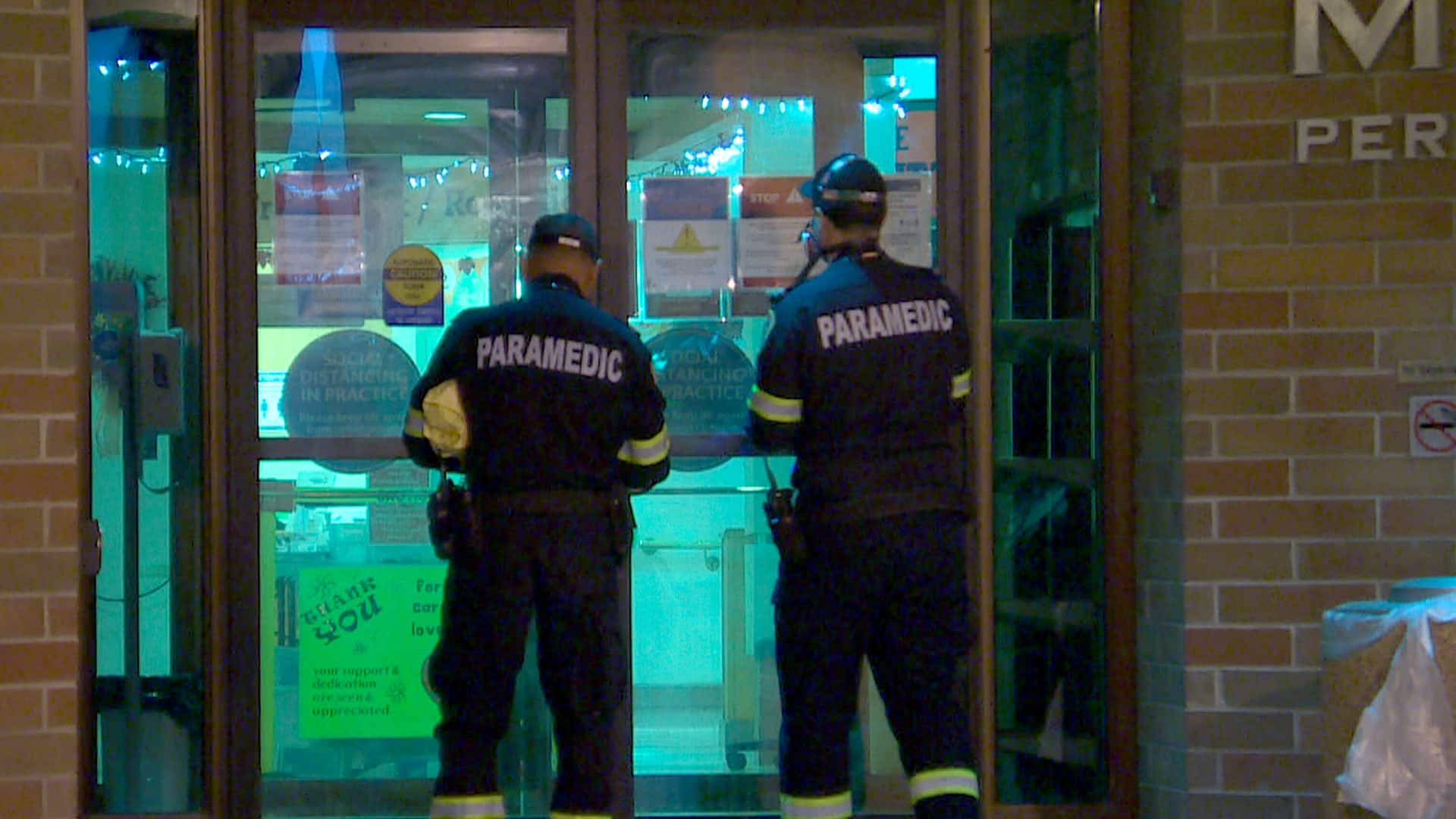 2 months agoVideo
3:20
Investigations have been launched and a backup health-care team has been brought into a Winnipeg long-term care home after eight residents died of COVID-19 within 48 hours in a scene that left at least one paramedic horrified and ashamed. 3:20