Manitoba racked up more than a dozen Canadian Screen Award nominations this year, including nods in two major categories to be announced at Sunday’s televised gala. 4 years ago
4:19
Watch the official video for Matt Schellenberg's Draw Blood from the Lovesick soundtrack. 4:19

Manitoba racked up more than a dozen Canadian Screen Award nominations this year, including nods in two major categories to be announced at Sunday's televised gala.

Matt Schellenberg is up for best original song (or as it's known at the CSAs "achievement in music — original song") for his track Draw Blood from the Lovesick soundtrack.

And Jared Abrahamson, who hails from Flin Flon, Man., is up for best actor (performance by an actor in a leading role) for his performance in Hello Destroyer.

Both categories will be announced at the Howie-Mandel-hosted awards show Sunday night.

Schellenberg wrote the soundtrack and score for Lovesick, his first time taking on a feature film.

"When I got presented this, and I heard Jay Baruchel being in it and these actors I heard of, I just wanted to make it all work, so I did. It ended up being just an incredible amount of work," said Schellenberg. "The song that they nominated is actually my favourite song on the soundtrack … I actually sang and wrote and played all of the parts in that one."

He collaborated with locals John K. Samson, Alexa Dirks and Bobby Desjarlais on other tracks, and pulled in bandmates Derek Allard and Brendan Berg to help.

"They're presenting our awards during the televised gala so it should be a whole to-do. I'm just excited to go and where my suit," said Schellenberg. "My girlfriend told me multiple times that I have to write a speech. I'm not expecting to win, but who knows? I guess I could."

Before the show, Manitobans Katherena Vermette and Erika MacPherson will find out of if they won for best short documentary.

The pair are up for this river, a documentary about the experience of having a missing loved one.

Vermette said she found out about the nomination via email, but didn't understand the significance until weeks later.

"Someone told me a couple weeks later that it's a Genie, and I said, 'No it's not. It's a Canadian Screen Award,' and they were like, 'No it's the same thing!' and I had no idea," said Vermette.  "I thought that was pretty amazing. I was kind of floored. I had to check the internet a couple times."

She said the doc has been received well at festivals and picked up awards along the way, but anything that extends the film's reach is important to the filmmakers.

"The film is very much based on Winnipeg and the experience of having a missing loved one," said Vermette. "We are dealing with something that is very much the kind of story you want to get out there."

She said she's now working with the documentary's producer, Alicia Smith, on another film project.

Manitoba is already a winner at the Canadian Screen Awards.

Many of the prizes were announced within the last week, and Manitoba-based Frantic Films had racked up an impressive nine nominations for the CBC comedy sketch program Baroness Von Sketch Show. 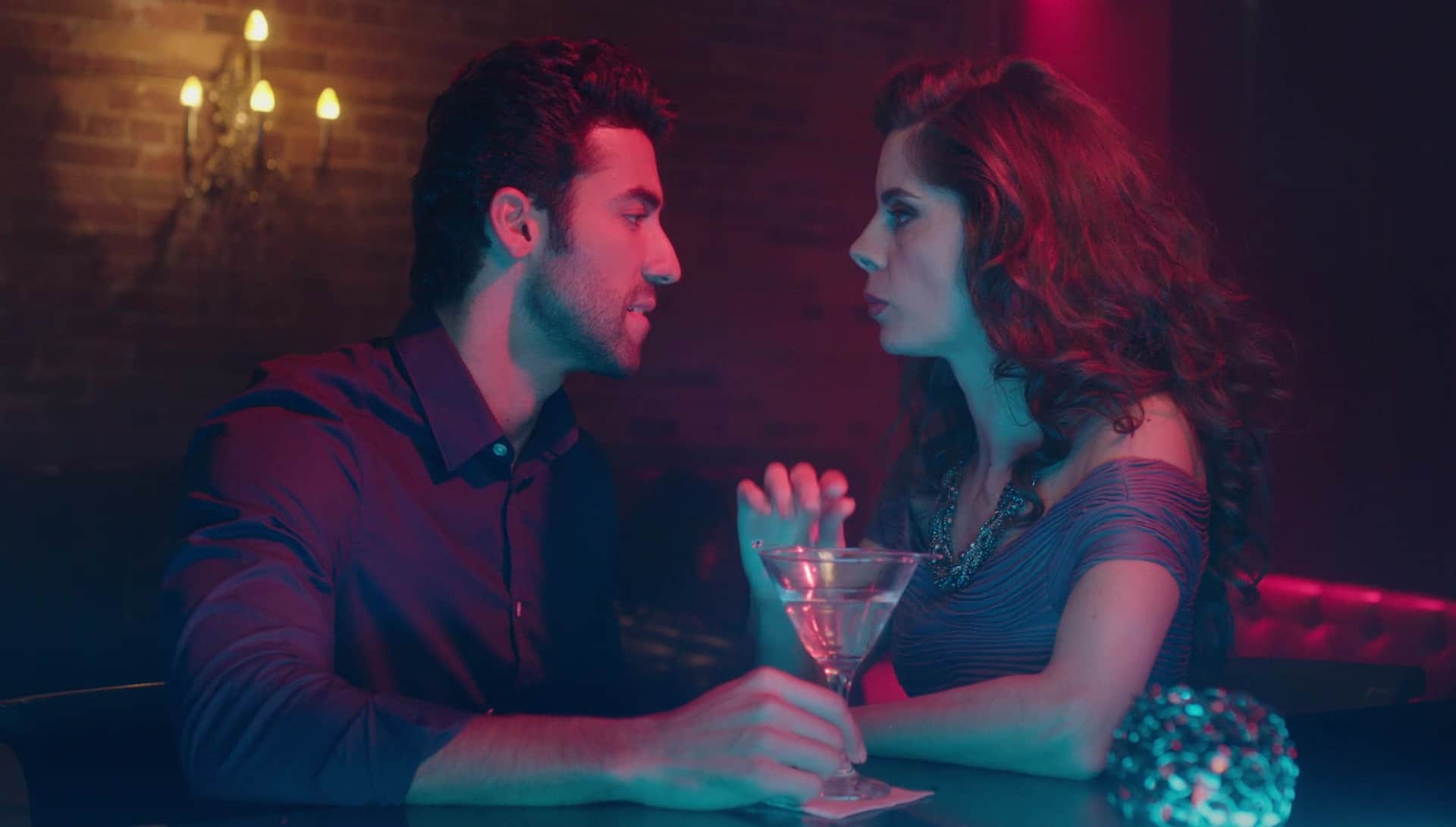 4 years ago
2:23
Sometimes you want a guy to offer to buy you some fries instead of a drink. And sometimes you just steal some. 2:23

The show took home best variety or sketch comedy program or series as well as awards for writing and picture editing earlier this week.

Buffalo Gal Pictures also got nods for the Winnipeg-shot and produced Sunnyside series.