All post-secondary schools in Manitoba are uniting to advance reconciliation between Canada's indigenous and non-indigenous populations through a partnership with Manitoba's school boards. 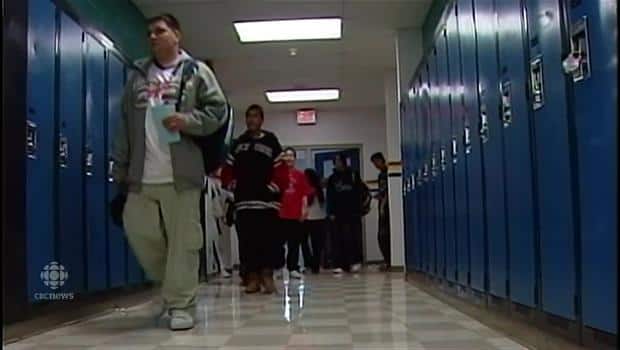 Representatives from each post-secondary institute in the province met with the Manitoba School Boards Association at Migizii Agamik - Bald Eagle Lodge at the University of Manitoba on Friday to sign the Indigenous Education Blueprint.

The blueprint is designed to take action on the Truth and Reconciliation Commission's recommendations, according to a press release sent on behalf of the post-secondary institutions.

The next step in the partnership, it said, is to establish a steering committee with all signatories. Creating a collaborative website and social media platform and hosting an indigenous education conference are also in the plans.

By signing the blueprint, the institutions (which include the University of Manitoba, the University of Winnipeg, Brandon University and Red River College, among others) are committing to engaging with indigenous people in "respectful and reciprocal" ways; bringing indigenous knowledge, languages and intellectual traditions to curricula and building schools and campuses that are free of racism.

Other priorities for the blueprint include showcasing the success of indigenous students and promoting research and learning that reflects history and the contemporary context of the lives of indigenous people.