Manitoba is on track to have as many newborns infected with syphilis this year as the entire country did in 2019.

30 cases of congenital syphilis through the first eight months of 2020, which far exceeds other years

Manitoba is on track to have as many newborns infected with syphilis this year as the entire country did in 2019.

The province had recorded 30 cases of congenital syphilis in babies as of Aug. 17, 2020.

In the previous year, there were 45 cases in all of Canada of the disabling, life-threatening disease, which can be transmitted by a mother during pregnancy.

"This is preventable," NDP mental health and addictions critic Bernadette Smith told reporters after citing the statistic, obtained by the Opposition party through a freedom of information request, during Tuesday's question period.

"[If] a mother can access penicillin, the baby wouldn't be born with congenital syphilis."

Health officials in Manitoba have been grappling for years with a syphilis outbreak, which is worsening with the number of newborns contracting the disease.

In fact, it was virtually unheard of in Winnipeg until recently.

"We can't remember a case in Winnipeg, through all the history of monitoring and counting syphilis cases going back 50 years," Dr. Pierre Plourde, Winnipeg Regional Health Authority medical officer of health, said in a 2018 interview with CBC News.

The WRHA recorded at least nine cases of congenital syphilis in 2019 and five cases the year before that. The authority counted 17 infections in the Winnipeg region this year, as of early October.

In recent years, many cases in Manitoba have involved mothers using meth or other illicit drugs.

Smith said the government needs to provide supports for people in the throes of addiction.

"When you're dealing with addictions, you're not worried about your health," she said.

"Congenital syphilis is sad and preventable, and unfortunately increasing in expectant women engaging in high-risk behaviours," he said in a statement.

"Getting at-risk groups into pre-natal care early is the best way to prevent infants from being born with congenital syphilis. This is why we are steadily investing to increase these services."

Cases of syphilis in adults and youth are also rising.

In a memo to health-care providers, the province said in July it counted 1,879 cases of the sexually transmitted infection in 2019 — the highest total in half a century.

The same letter said that fewer people have sought testing in 2020 so far, most likely due to the COVID-19 pandemic. However, test positivity rates remained high.

"It is likely that syphilis cases are going undetected," the memo said.

Most of the cases involve heterosexual people, said a WRHA memo from last year. 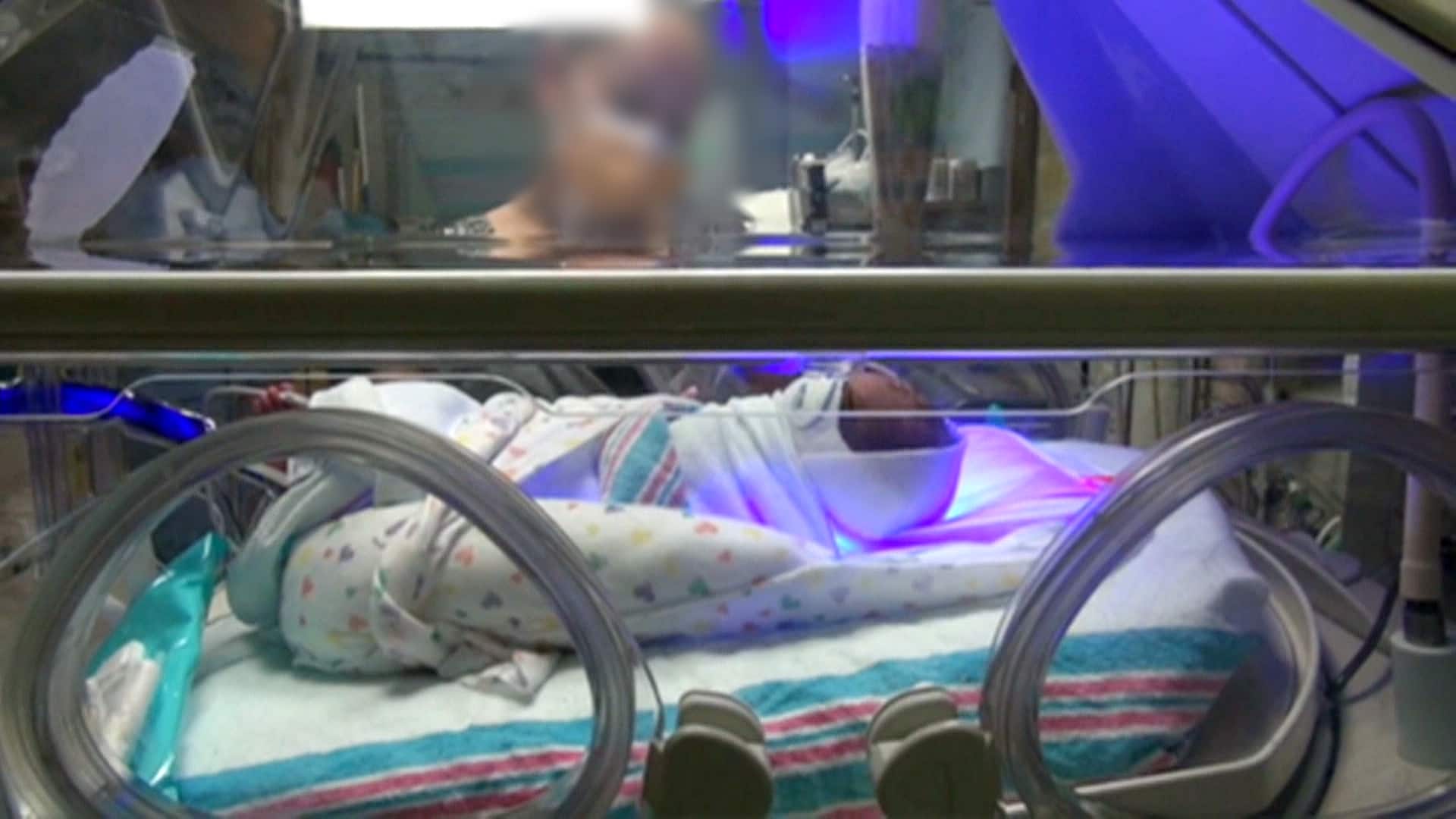 3 months agoVideo
1:32
Thirty newborns in Manitoba have been infected with congenital syphilis through the first eight months of 2020, according to information obtained by the Opposition NDP. 1:32