The Manitoba government has suspended animal trapping in Grand Beach Provincial Park, following news reports about a family's pet dog being killed after it got caught in a trap. 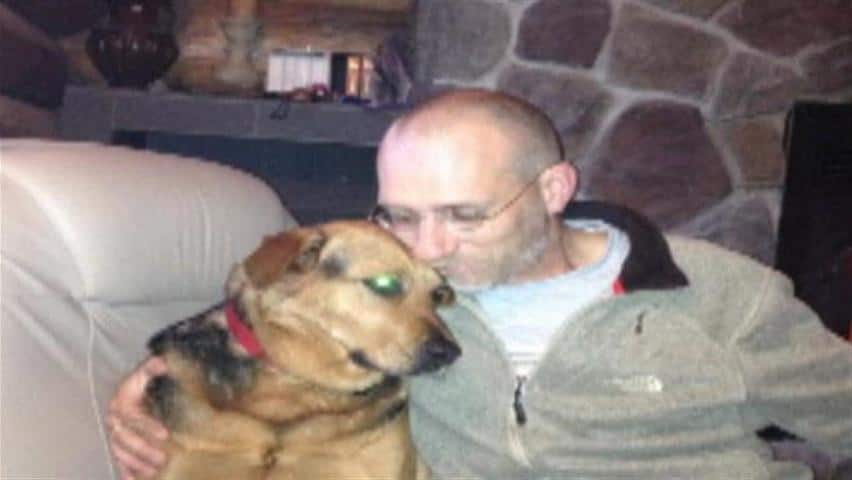 8 years agoVideo
2:02
A Manitoba man says he wants animal trapping banned in provincial parks, after his pet dog was killed in a trap at Grand Beach Provincial Park. 2:02

The Manitoba government says it has suspended animal trapping in Grand Beach Provincial Park, following news reports about a family's pet dog being killed after it got caught in a trap.

Rob Shura said he and his dog Pippin were walking through the park on Nov. 22, about 10 metres off a main hiking trail, when the dog became caught in the trap.

Shura said he tried to free Pippin but he couldn't get her loose, and she died in his arms.

Though trapping is permitted seasonally in Grand Beach Provincial Park, located about 95 kilometres northeast of Winnipeg, Shura said a Manitoba Conservation officer told him this particular trap was set illegally.

A government spokesman told CBC News late Monday that "the province is suspending all trapping in Grand Beach Provincial Park until the investigation into this specific incident is complete."

The province will also review all trapping activities in provincial parks and on Crown lands that are used year-round by families and pets, the spokesman said in an email.

Earlier on Monday, Jim Duncan, Manitoba Conservation's director of wildlife and ecosystem protection, said officials are looking into the incident.

"I don't think in this case that this particular trapper did due diligence, but it is under investigation," Duncan said.

"In this particular case, it would appear that there's some negligence there."

Duncan said not all provincial parks allow trapping. In parks where trapping is permitted, he said there is no set distance for a trap to be set away from trails.

"They have to set their traps in a safe manner. They must not use methods or locations that would put pets or people at risk," he said.

Shura wants all trapping to be completely banned in the park.

But Raymond Zaworonok, who sells trapping equipment in Thompson, Man., says the industry should not be blamed for what happened.

"Most trappers that I'm acquainted with, that's part of their living; that's how they support their families in the winter time," he said, adding that pet owners need to keep a better eye on their animals.

"If it was just released and allowed to run free, I don't think that's right. That's actually dangerous for other people that are wandering around," he said.

"I'm still concerned of why the dog was running loose."