Snowmobilers are basking in Winnipeg's extended winter season, having had 19 full weeks of open trails. 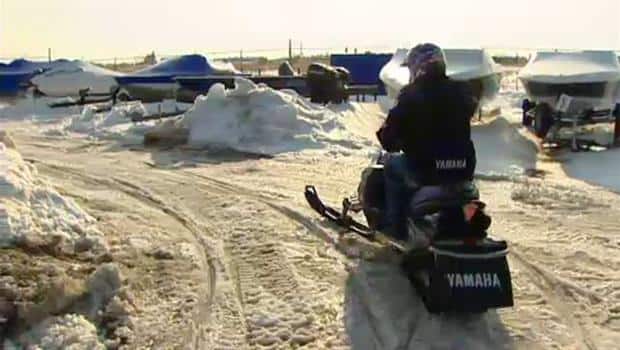 Snowmobilers are basking in Winnipeg’s extended winter season, having had 19 full weeks of open trails.

Lucko said the 19 weeks of snowmobiling more than triple last year’s time. Trails were open for just six weeks in 2012.

Now, closing in on April, many of the province’s 12,000 kilometres of trails remain open.

The longer season has been a boon for sports retailers.

Don Rogers of Winnipeg Sport and Leisure said sales for sleds usually dry up in March but not this year.

"At the start of the year everyone was a little skeptical. We got early snow," said Rogers.

"The snow stayed. It just snowballed for us," said Rogers.

Lucko said the extended season does come with some dangers, though.

"We want people to stay away from rivers, lakes, swamps, that sort of thing," said Lucko.