Manitoba snowbirds hope they can stay longer in U.S.

Some Manitobans who spend part of the year south of the border are hoping the United States will pass a bill that would let them stay stateside a little longer.

U.S. Senate to discuss bill that would extend number of days snowbirds can stay 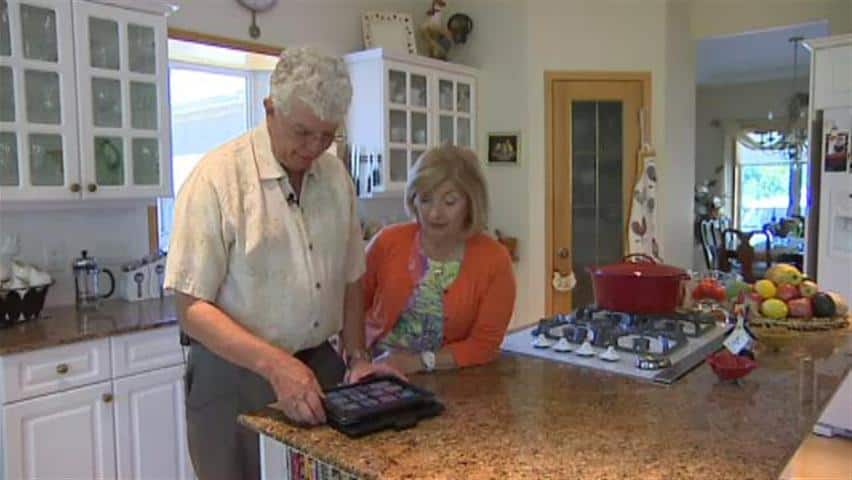 Manitoba snowbirds hope they can stay longer in U.S.

7 years agoVideo
1:53
Some Manitobans who spend part of the year south of the border are hoping the United States will pass a bill that would let them stay stateside a little longer. 1:53

Some Manitobans who spend part of the year south of the border are hoping the United States will pass a bill that would let them stay stateside a little longer.

The proposed legislation would allow Canadian snowbirds aged 50 and older to spend up to 240 days — about eight months — in the U.S. within a 12-month period without a visa, which is 58 days longer than the current 182-day annual limit.

Members of the U.S. Senate are set to begin debating the proposal, which is part of a broader immigration reform bill, on Monday.

Snowbirds like Roland and Mikaela Painchaud, who escape Winnipeg to southern California every year, say the proposal would present a win-win scenario for the U.S.

"I think that this idea of allowing 55-year-old retirees from Canada to go spend money in their country can only be a win-win for them," Roland Painchaud said Wednesday.

"It's the taxes, it's the restaurants, it's all the things that we do there … that help contribute to their economy. And so I think it's in their best interest to proceed with this bill, and I hope they do."

Careful to stay within time limit

Canadians who stay too long, even by a day, could be banned from entering the United States for up to five years.

Roland Painchaud said he and his wife are careful not to stay in the U.S. longer than what's allowed. This year, they spent four months there.

"We're down there as close as possible to the limit that we're allowed. We have to be very careful to count our days very accurately because there are some pretty strict penalties for failure to meet the requirements," he said.

"So what we do is basically calculate our days and we gauge our return based on those allowances."

The immigration reform bill still faces political hurdles in the U.S. The Senate version of the bill could be voted on this summer, before going to Congress.

If it passes, the Canadian Snowbird Association says the IRS would have to make changes so Canadians can avoid potential tax implications.

For example, Manitoba has recently changed its maximum health coverage period for residents travelling outside the province to seven months. If the U.S. bill passes, the rules would have to be changed so snowbirds would get another month.

The snowbird association has said it believes the latest proposal stands a good chance of passage.