Premier Brian Pallister announced the new program, which will help Manitoba employers hire up to five students this summer by paying businesses back for part of the salaries.

Manitoba students worried about not landing a summer job because of COVID-19 might still be able to find employment starting next week.

The province is introducing a wage subsidy program for high school and post-secondary students in the private and non-profit sectors, Premier Brian Pallister said Friday morning.

But student groups say the province needs to explain its plan for reopening businesses before anyone can count on finding work this summer.

Jakob Sanderson, president of the University of Manitoba Students' Association, said the help from the province is still "a little bit theoretical.

The summer jobs program will make up to $120 million available to help employers hire up to five students between May 1 and Sept. 4, and allow them to access a $7-per-hour wage subsidy, up to a maximum of $5,000 per student.

Enrolment for the program will start in the next few days, he said.

Coming on the heels of a provincial directive for universities to cut costs by up to 30 per cent, the summer jobs program isn't enough to ease Manitoba students' anxieties about whether they will be able to support themselves during the pandemic, said Brenden Gali, chairperson for the Canadian Federation of Students in Manitoba.

Gali said students — particularly international students, who already pay much higher tuition than students from Canada — are worried about whether those fees will increase to make up for cuts Manitoba universities are being asked to make.

"This is a bit of a Band-Aid solution," he said. "While this is an opportunity for students to make money to pay for tuition in the fall … come fall, who knows what tuition will even look like if that's increased?"

Pallister encouraged students to look for a job in the next few months, saying they'll be better off in the long run if they spend their summer working instead of sitting at home and relying on money from federal COVID-19 subsidy programs.

"Our program is designed to help young people who want to work. It provides an incentive for them to work," he said.

"The federal programs are designed, in large part, to pay you not to work. And I would say to you, at the end of the summer, you'll be better off if you work. You'll be better off to find a job, and you'll learn more from it, and it'll look way better on a resume than when you have to put that during the pandemic, you took a subsidy."

WATCH | Brian Pallister says students will be better off later if they find a job this summer: 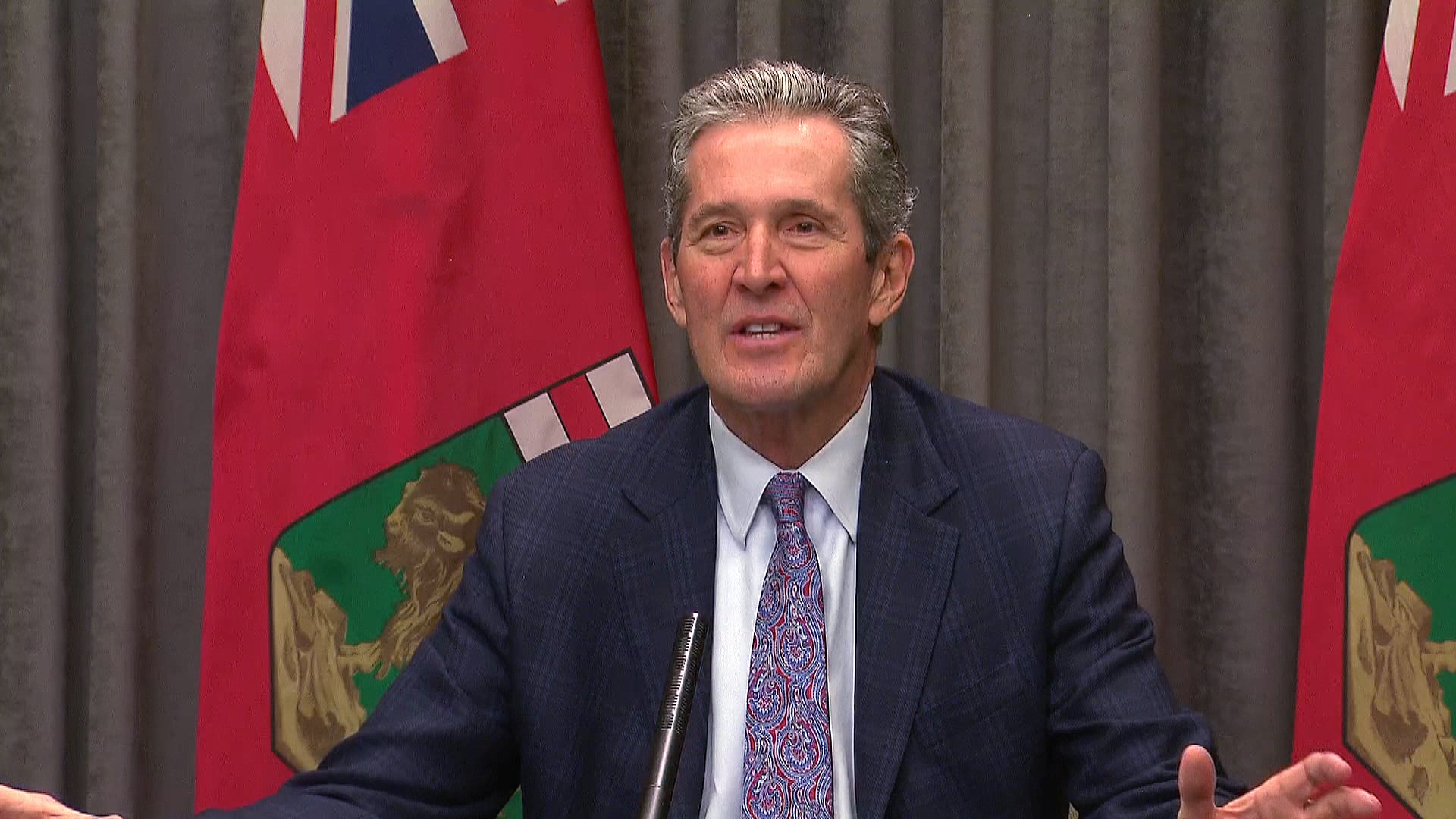 Brian Pallister urges students to look for a job this summer

6 months ago
1:05
Manitoba Premier Brian Pallister told students they’ll be better off in the long run if they spend their summer working instead of sitting at home. 1:05

Pallister said he has been hearing from employers who want to hire people this summer, and the new program is meant to help students connect with those positions.

"I'm hearing from the chambers of commerce and the business and trade associations that there are a number of companies who are looking for help right now," he said.

"What businesses are telling us is they want to get ready to resume doing some kind of business. It may be different from what it was before, but in many cases they'd benefit by having some help."

For businesses struggling with shutdowns in place to slow the spread of COVID-19 in Winnipeg, the subsidy program is welcomed, said Loren Remillard, president of the Winnipeg Chamber of Commerce.

But as Manitoba rolls out its plan to start reopening non-essential businesses, many are still going to need more help from the government, he said. Restaurants, for example, might have to order new supplies, implement new cleaning processes and give employees more training — details that will come from the province's reopening plan set to come out next week.

"There's significant costs that are going to be part of that," said Remillard. "The announcement today is definitely moving us in the right direction, but we will continue to advocate because there is going to be a need for additional support for business."

Employers will have to give students work that is allowed under current public health orders and be able to adapt to recommendations provided by public health officials over the summer. They will be reimbursed at the end of the employment period if they show proof they paid students' wages.

For the first two weeks, priority will be given to employers who do not qualify for the various federal government assistance programs. Manitoba's student job program will initially be geared toward supporting the province's small businesses, but the money won't be limited to just them, Pallister said.

"If Manitobans are interested in employing a young person over the next few months or weeks, I would encourage them to take a serious look at this program."