Manitoba has taken its first delivery of N95-grade respirators that were made in the province.

Manitoba has taken its first delivery of N95-grade respirators that were made in the province.

The masks, made by Winnipeg company Precision ADM, are the first to be delivered under a contract the company signed with the province in the spring to provide an initial order of 500,000 respirators for the health-care industry.

"We know that this is a very, very important technology that needed to be deployed," said Martin Petrak, CEO of Precision ADM, which manufacturers medical devices, aerospace components and components for the oil and gas industry.

"It means a lot to be able to finally have that solution ready, finally get it out to the hospitals," he said. "That's our No. 1 goal. So we're obviously very, very proud of that."

N95 respirators — which must have a 95 per cent filtration efficiency, and provide the best protection against tiny aerosol particles that carry the novel coronavirus — have been in high demand since the start of the pandemic.

Petrak said his company's respirators received Health Canada approval as a Class 1 medical device at the beginning of November, after months spent researching and designing the device.

He said each comes with adjustable straps and caps that are recyclable. Each can be used up to 30 times, and the respirators are about 90 per cent recyclable.

"We wanted to create something that is not only safe, comfortable, provides that level of of functionality, [but] at the same time, think of the environment." 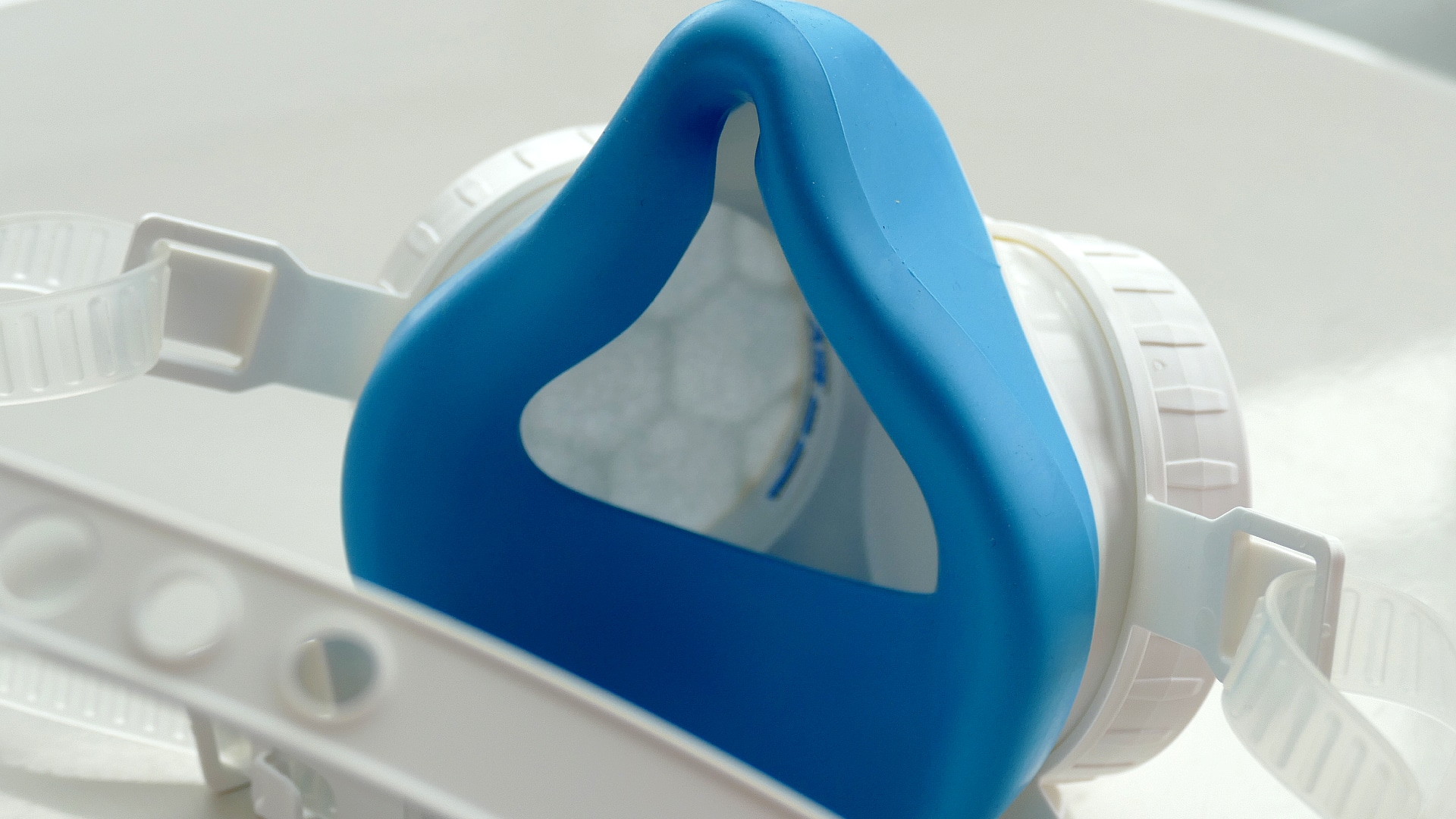 N95 grade respirators made in Manitoba

2 months agoVideo
2:05
The newly designed N95 masks are made in Winnipeg by Precision ADM and are the first to be delivered under a contract the company signed with the province. 2:05

Petrak said the respirators were designed with the comfort and safety of health-care workers in mind, but also the need for clear communication between staff and patients.

"This is very important for, obviously, in the operating room in a health-care facility, and to be able to communicate with your patients," he said.

"So I think for us, we find that this is extremely important to be able to do, and it was important feature of this actual mask."

Petrak said getting approval wasn't the only challenge — the company also had to take the design of respirators typically used in other industries, like construction, and turn it into something for use in health-care.

"You're starting almost from scratch, because you just can't look at the industrial applications that are out there and use them as comparables," Petrak said.

"We're building something unique here. And with that unique feature, then you have to also consider that this is a medical device."

The province has ordered 500,000 respirators to start, but has the option of ordering up to a million. Petrak said there has been interest in his company's respirators from other provinces as well.

A Shared Health spokesperson said in an email that planning processes are currently underway to bring the masks into use.

Petrak said he hopes the respirators can eventually be made available to the general public as well, but not for now.

"Right now, we're focusing, obviously, on our health-care providers or front-line workers in the province of Manitoba … those nurses and doctors that need them first."