Manitoba Hydro is planning to temporarily lay off 600 to 700 workers as early as this week as the corporation works to find cost savings mandated by the provincial government during the COVID-19 pandemic.

Not yet clear who will be laid off by Crown corporation

Manitoba Hydro is planning to temporarily lay off 600 to 700 workers as early as this week as the corporation works to find cost savings mandated by the provincial government during the COVID-19 pandemic.

The temporary layoffs will last four months, and provide approximately $11 million in savings, said Bruce Owen, a spokesperson for the Crown corporation. Hydro management doesn't yet know who will be laid off as the corporation has to follow provisions in collective agreements with unions, he said.

"As requested by the province, Manitoba Hydro has been reviewing its operations to find cost and labour savings to help support the government's fight against COVID-19," Owen said in an email.

"All layoffs will follow the provisions of the collective agreements with Manitoba Hydro's bargaining units," Owen said.

An internal email sent Monday by Manitoba Hydro CEO Jay Grewal said the layoffs are a result of direction from the province. Hydro has been working from the beginning with unions to find savings before Monday's announcement, she said.

"Unfortunately, we could not find common ground on a means to achieve the needed cost savings," she said.

"This is a direction I sincerely hoped to avoid. Everyone who works for Manitoba Hydro is valuable and makes an important contribution to our organization and the customers we serve. Reducing our workforce, even temporarily, is a difficult choice and I recognize the impact it will have on you, your families and our customers."

Grewal said in the coming days, Hydro's leadership team will decide who is critical to the business and will then decide who has to be temporarily laid off.

International Brotherhood of Electrical Workers Local 2034, which represents almost 2,300 Hydro workers, said in an email to its membership that mostly junior-level employees will be impacted.

"My jaw hit the floor, very surprised that somebody could mandate or take such an irresponsible approach when it comes to the service that we provide," business manager Mike Espenell said in an interview.

The union represents most front-line staff at Hydro, he said. They work in generating stations, on transmission lines and on meters at homes, for example.

Espenell does not have confirmed numbers by department and the union was not asked about it, he said, "but it's virtually impossible to think that it won't have a negative effect on the way that we generate and transmit electricity."

"We're in the dark, and little to no information is being shared, or any rationale," he said, adding that he believes Hydro is the only utility in the country contemplating these types of cuts.

Michelle Bergen, president of CUPE 998, which represents about 900 technical and clerical staff who work in the call centre and accounting, said it wasn't immediately clear Monday who would be laid off.

She said CUPE employees were asked to take an eight per cent pay cut but refused and don't think they should have a reduction in their salaries.

"We think this is just a reckless move," she said.

The collective agreement requires a 90-day notice period that she said protects her members and gives the union three months to propose alternate plans.

But not all workers in other unions are protected by that clause.

Owen said the affected positions are across the utility but he couldn't provide specifics on who will be laid off. He said while the utility will not compromise safety, it is expected there will be some impact on service levels during the layoff period.

"It's difficult to speculate, but it could include longer wait times for service requests such as line locates and service extensions, reduced customer communications, and potentially more frequent outages of longer duration due to reduced staff," he said in an email Monday.

"This cut of up to 700 Hydro workers will do permanent damage to our most important Crown corporation and could mean higher bills for families. The Conservatives are using the pandemic to justify these layoffs but in reality it's Mr. Pallister setting the stage for the privatization of Manitoba Hydro," Kinew said in a statement.

In a news release, Manitoba Liberal Leader Dougald Lamont said he feared "highly-trained and hard to replace" workers will be targeted by cuts in what he called an already under-staffed environment.

The Progressive Conservatives are "erasing the line" between government and independent Crown bodies, using those budgets as "slush funds" to make up for its own financial mismanagement, Lamont said in the release.

"For Pallister to force Manitoba Hydro to layoff essential workers in the middle of a pandemic will do nothing but hurt families, hurt the economy, and ultimately, hurt Hydro's bottom line," he said. "These cuts should not happen."

In a statement, Caitlin MacGregor, press secretary for Crown Services Minister Jeff Wharton, said Hydro's management is proposing to reduce the workforce by 1.8 per cent over the year, and those cuts will help make up for the additional $2 billion in COVID-19-related expenses and $3 billion in falling revenues the government is trying to manage.

"How it goes about that plan is between it and its unions, but we expect it will pursue all constructive efforts to minimize layoffs," she said.

More layoffs could come to other Crown corps

Jonathan Alward, director for the Prairie Region for the Canadian Federation of Independent Business, said while it's unfortunate, it's important to remember there have already been thousands of layoffs at private businesses.

"Small businesses across the province, across the country have been making these kind of decisions for the last two months. And a lot of their staff have also had to share that difficult decision as well. Many business owners have also been in the same position themselves."

"By and large, I think a lot of small business owners appreciate that the government or the Crown corporations are going in this kind of direction. Again, assuming that these are temporary decisions and that once business goes back to the usual ... that those obviously be recalled back just as many small business owners are doing right now."

​University of Manitoba economics professor Robert J. Chernomas said ​when the private sector collapses, the public sector must come to the rescue, which is what he feels the Trudeau government is doing through monetary and fiscal policy.

He said it's probable the layoffs will have an impact beyond their four month period.

​"It is highly likely that Hydro will create structural and morale damage to the their long run interests," he said in an email.

​"​Pallister and Hydro (a monopoly) are punching more holes in the boat while Trudeau tries to keep the ship afloat​," he said .

Last month was the deadline for Crown corporations, as well as schools and universities in the province, to sketch out three possible scenarios to slash employee costs by 10, 20 or 30 per cent, over a period between May 1 and Aug. 31.

spokesperson for Manitoba Public Insurance said in an email the Crown corporation has not laid anyone off, but it has not yet ruled the option out. 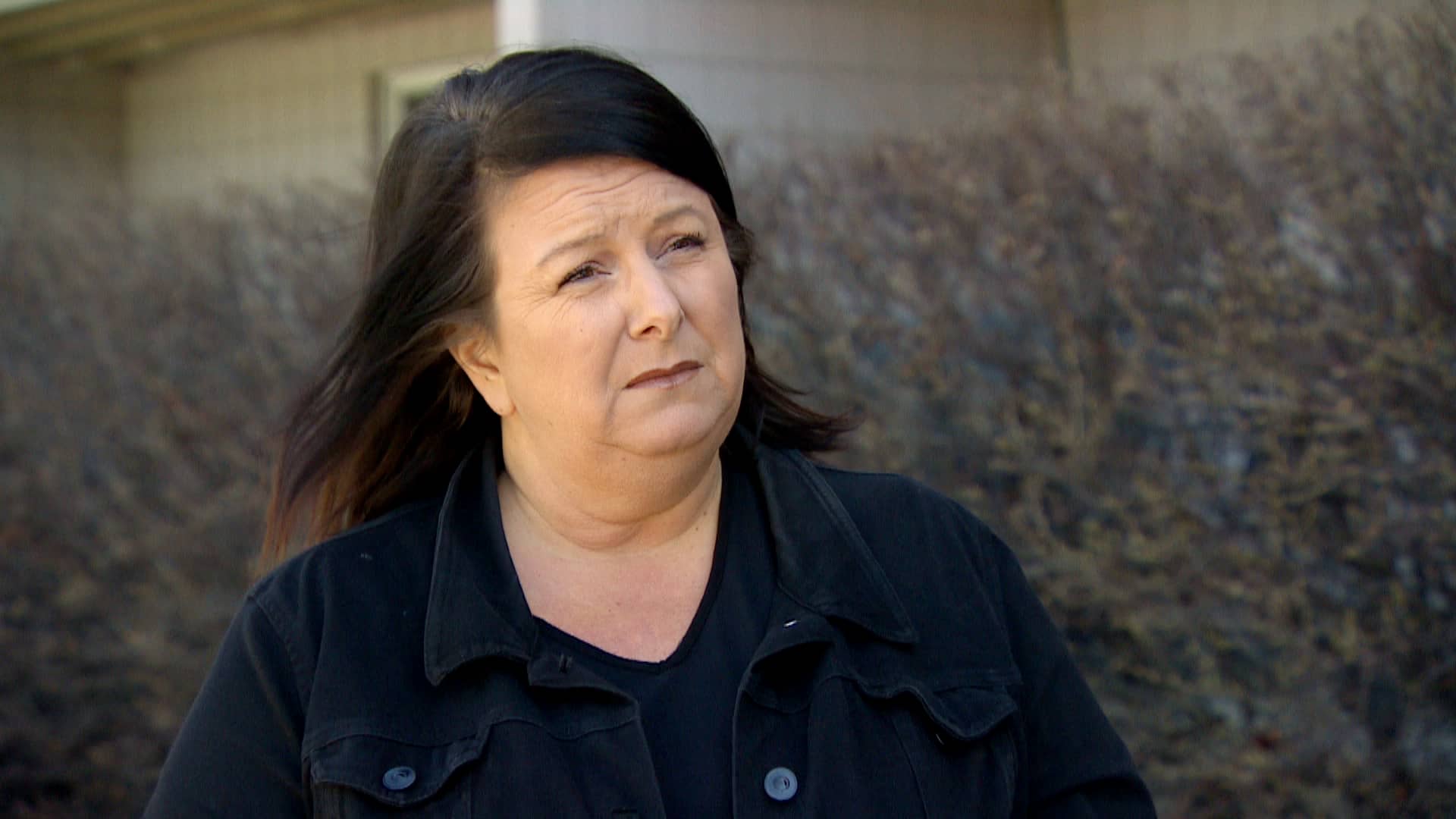 Hydro plans to temporarily lay off up to 700 workers

10 months ago
1:31
Manitoba Hydro is planning to temporarily lay off 600 to 700 workers as early as this week as the corporation works to find cost savings mandated by the provincial government during the COVID-19 pandemic. 1:31