Starting this weekend, there will be harsher punishment for drunk driving in Manitoba. 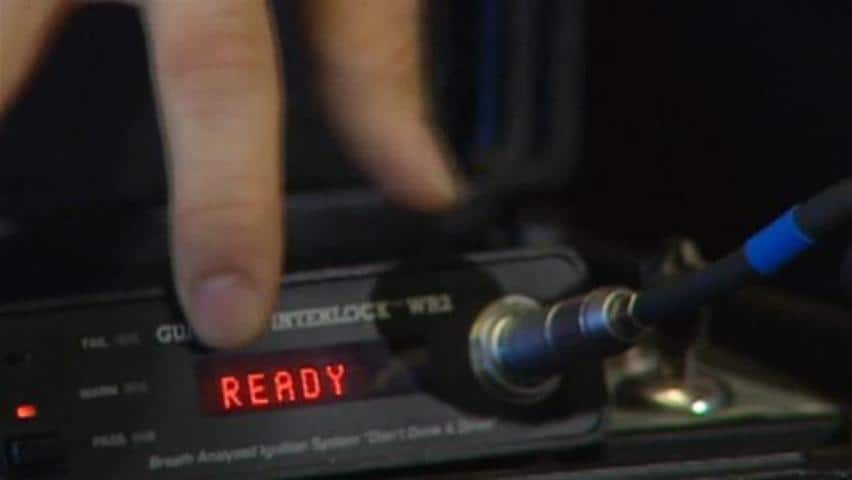 8 years ago
1:59
Starting Dec. 15, anyone convicted of drunk driving in Manitoba, even for the first time, will have to pay to install ignition interlock devices in their vehicles. 1:59

Starting this weekend, there will be harsher punishment for drunk driving in Manitoba.

Justice Minister Andrew Swan says as of Dec. 15, anyone convicted, even for the first time, will have to pay to install an ignition interlock device in their car at a cost of $2,000.

The alcohol-detection device is wired directly into a vehicle's ignition system and uses technology similar to that of breathalyzer tests.

A driver must blow into the device, which prevents the vehicle from starting if alcohol is detected.

Currently, only repeat offenders and those convicted of the most serious impaired-driving offences must have ignition interlock systems installed.

"We think that the ignition interlock is a very useful tool and we don't think that other Manitoba taxpayers or other drivers should have to pay for the bad decisions somebody has made," he said at a news conference on Thursday.

"We think it's reasonable that drivers pay that cost."

The proposed legislation was first introduced in May.