Can we hang with family and friends? Manitoba health officials offer more clarity on reopening

As Manitobans continue to digest the broad reopening strategy announced by the province this week, health officials offered some clarity Thursday on what it means for getting together as COVID-19 remains a concern in the province.

'The request to stay home as much as possible is still in place at this time,' Dr. Brent Roussin says

As Manitobans continue to digest the broad reopening strategy announced by the province this week, health officials offered some clarity Thursday on what it means for getting together as COVID-19 remains a concern in the province.

The short answer is: nothing has changed.

"The request to stay home as much as possible is still in place at this time," Dr. Brent Roussin, Manitoba's chief public health officer, said Thursday during the province's daily COVID-19 briefing.

Asked about rationale behind allowing restaurant and bar patios to reopen, while still advising against visiting in groups at private homes, he said the reopening will help the economy.

But "the virus is still circulating," he said, and the best approach remains to isolate as much as possible to prevent any more spread.

Can you visit friends and family?

"There was never a restriction that could prevent people from going to visit family members," Roussin said, in spite of a ban on large gatherings of 10 or more, which remains in place.

"It's just that Manitobans knew the importance of trying to stay home as much as they can," he said. "They knew that … having close contact with others could put them at risk."

"We wouldn't suggest groups of people go camping that aren't part of the same household," he said.

"And when you do get together with other households, then physical distancing should be respected and even better, it should be in outdoor places," which "for the most part, are somewhat protective against transmission of the virus."

That's the reasoning behind allowing patios to open but not indoor dining rooms, Roussin said, noting that businesses are limited to 50 per cent of their normal occupancy in order to maintain proper distancing.

"It is a broad reopening but it's also very restrictive. The restrictions on these businesses that are opening is significant," he said.

"This, again, isn't that return to normal. This is the gradual reintroduction of economic issues here but we would still need to be cautious. We still don't want to see increased transmission as virus and close prolonged contact can do that."

Still, the numbers of new COVID-19 cases in Manitoba have been low — with daily increases in the single digits since April 11. 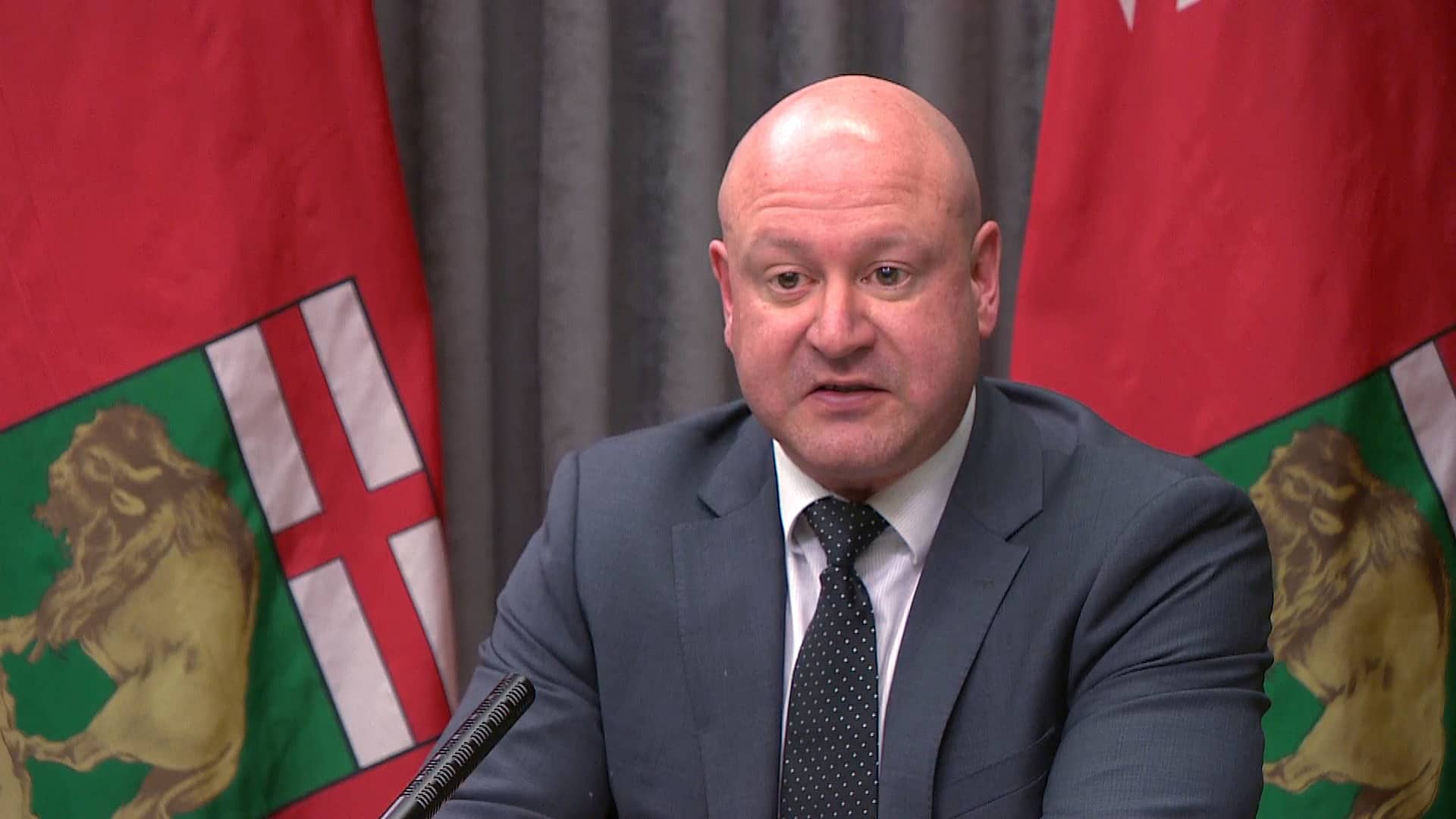 Since March 12, when the first three cases were detected, 220 people have recovered. There are now 49 active cases, with five people in hospital. There are no patients in intensive care for the second day in a row.

The number of deaths in the province remains at six.

"So we felt it's a good time to be able to loosen some of those restrictions," Roussin said.

On Wednesday, Premier Brian Pallister announced that, as of May 4, a variety of non-essential health care and retail businesses will have the option of reopening.

Public gatherings, including those for worship, weddings and funerals, will continue to be restricted to a maximum of 10 people.

Future phases — which will follow no earlier than June 1 — will include allowing larger public gatherings and reopening more businesses, such as bars, pools and spas, movie theatres and indoor recreational facilities. Travel restrictions, which remain in place now, may also be eased.

"The issue with the mass gatherings, especially indoor events, is this is where we see what we call super-spreader events," Roussin said.

That is also why professional sporting events won't be considered before September, he said.

"It's tough to know where we're going to be months from now. We're only going to leave these restrictions on as long as they're needed to protect the health and Manitobans," Roussin said.

"As soon as we get an indication that we can ease again, we're going to do so. And we also have the ability to roll it back if we need."

WATCH | Dr. Brent Roussin on the expansion of COVID-19 testing: 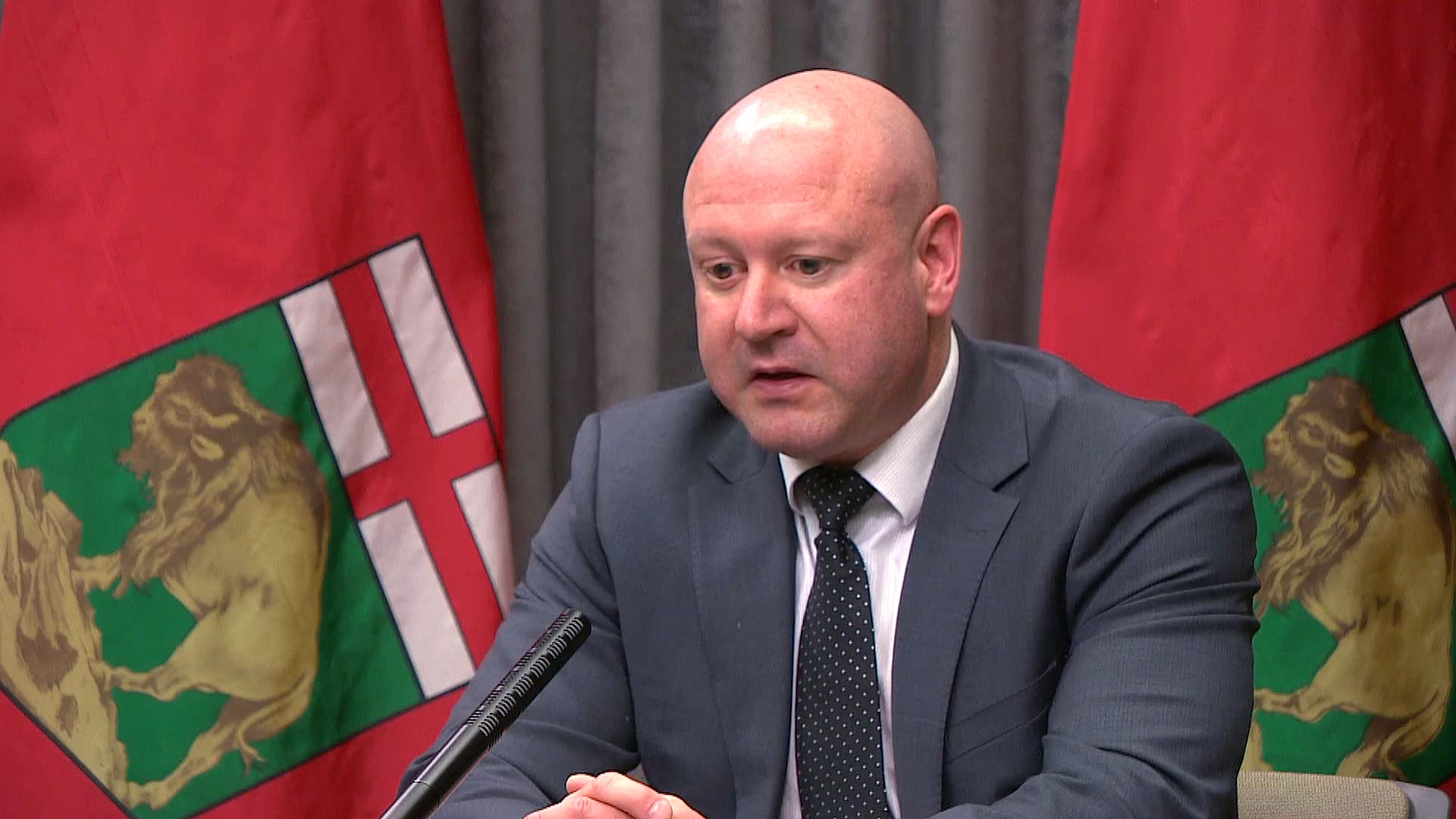 9 months agoVideo
0:46
Testing has been expanded to any Manitoban with symptoms of COVID-19, even mild symptoms, such as a cough, sore throat and runny nose. 0:46

As part of boosting confidence in reopening the economy even more, Roussin urged people showing any signs of the virus to get tested.

Manitoba has expanded COVID-19 testing criteria to include anyone showing any of the following symptoms — even mild ones:

"If we get tested, it allows for contact tracing. So if we have a positive case, then we can also go and follow up with all those contacts to ensure that they are going to self-isolate and get tested, should they develop symptoms," Roussin said.

A new testing site is opening Friday in Swan River. It will be Manitoba's 16th community testing site and ninth drive-thru location.

The Manitoba government also announced on Thursday the launch of a campaign called Shine a Blue Light, urging people to turn on a blue light at night as a symbol of support for health care workers. ​​

She also said public health orders restricting staff from working in more than one licensed personal care home have been signed and will take effect May 1. The single-site restriction is intended to provide additional protection from the introduction or spread of COVID-19 within personal care homes, Siragusa said.

Planning has been underway to ensure the change is implemented quickly while ensuring stable staffing and service continuity, she said.

Of the 127 licensed personal care homes in Manitoba, 121 have said they're ready, with work continuing to address staffing issues at the remaining sites by the weekend, she said.

"This has been a monumental task to plan," Siragusa said. 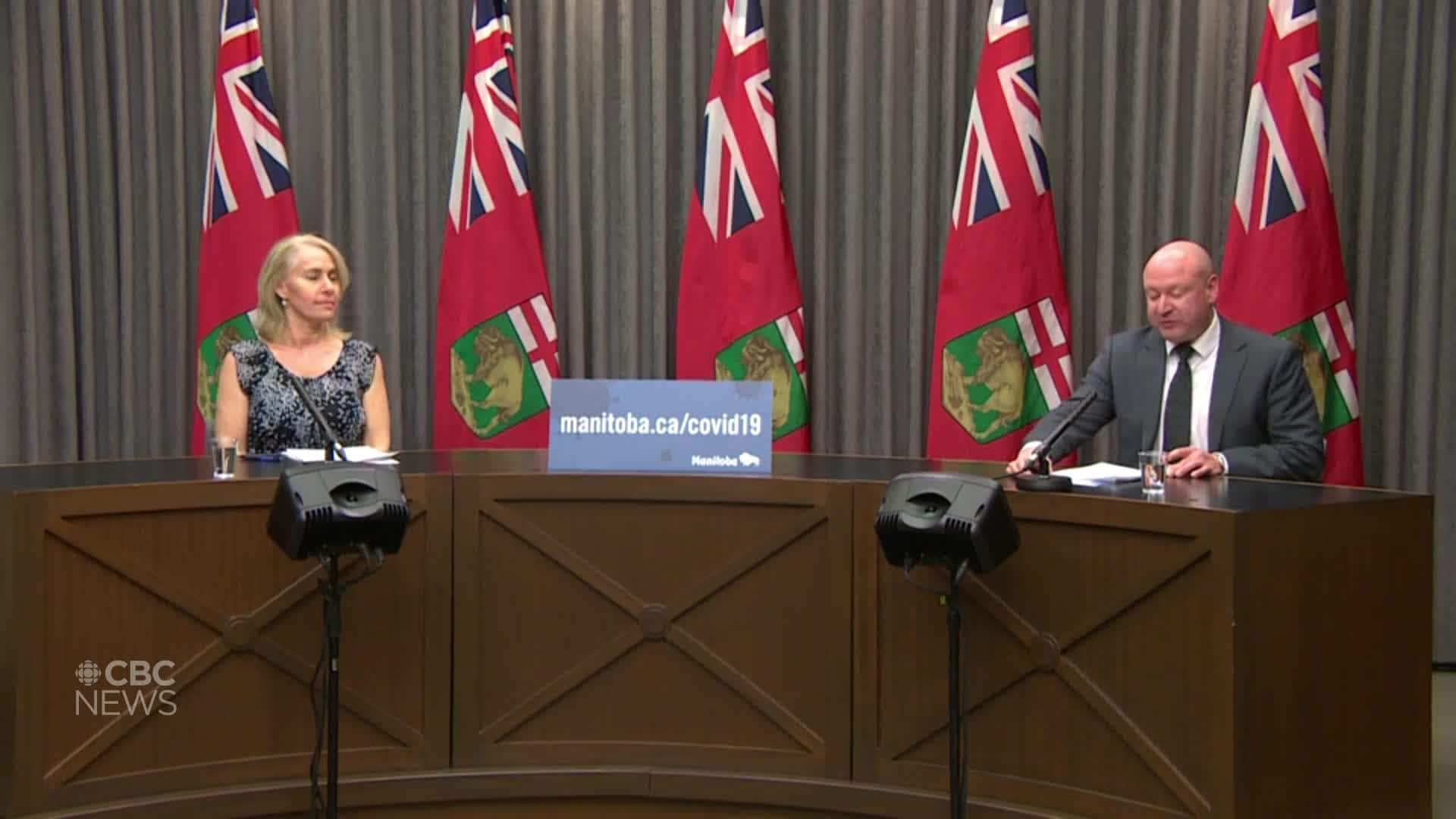