There are now 57 active cases in the province, with 209 people having recovered. Seven people are in hospital, including two in intensive care.

Manitoba's top public health officials say no new cases of COVID-19 have been identified in the province on Tuesday.

The province has now recorded 272 cases of the illness, since the first cases were reported on March 12.

There are 57 active cases, with 209 people having recovered. Seven people are in hospital, including two in intensive care.

The number of deaths in Manitoba due to COVID-19 remains at six.

"We will let numbers … be our guide," he said during Tuesday's daily COVID-19 update.

Manitoba has not seen significant community transmission and there have been no outbreaks in personal care homes to date, Roussin said.

He added he does not believe there are "large pockets" where the virus is circulating in the community. If there were, he said, more very sick people would be presenting themselves at hospitals.

Premier Brian Pallister announced earlier Tuesday that Manitoba has expanded COVID-19 testing criteria to anyone showing symptoms. Everyone who has any of the following symptoms — even mild ones — is now eligible for testing:

People still have to go through Health Links in order to be referred for a test. Anyone showing at least two symptoms can be tested, although those showing only one symptom will also be tested if they get referred by a clinician, Roussin said.

Pallister said the increased testing is necessary to give people confidence to go back to work or shop.

The province will nearly triple testing capacity over next few months, going from 1,100 a day currently to 3,000 a day by the end of summer, Pallister said.

Roussin was asked if, when testing is boosted to 3,000 per day, the province would look at testing asymptomatic people as well. He said it's possible.

"You cannot rely on a negative test as you have to be very careful on interpreting them. So it sure might become part of a small part of our testing strategy, but right now we're focused on testing those with symptoms."

One of them, set up in a hotel, is meant to provide self-isolation spaces for front-line staff and patients who test positive for the illness — as well as any close contacts — but don't have other safe spaces available to them.

She said 32 people have been referred there and 21 have met the criteria, but only eight have accepted the offer to stay.

Siragusa also provided an update on the isolation centre for homeless people, set up inside a Manitoba Housing block. Eleven people are currently staying there, she said.

The locations of those facilities have not been disclosed.

No bubbles in Manitoba

At least one province has eased restrictions by allowing what it calls "bubbles" of two households, but it's not a model that Manitoba intends to follow, said Roussin.

New Brunswick, like other provinces, has restricted large public gatherings.

But last week, New Brunswick Premier Blaine Higgs announced a new system that allows for two-household gatherings. People can choose one other household to partner with to form a "two-family bubble" — but those two households must not have any close contact with anyone else.

"This would allow you to visit, have a meal and enjoy the company of another household bubble," states a government notice from New Brunswick.

Provided there is no significant new wave of the virus, those bubbles could be increased to allow up to 10 people to gather, as long as they maintain a physical distance of at least six feet, or two metres.

If all goes well, people will progressively be able to extend their "bubbles" to include more family and friends.

"This is just one strategy to … gradually loosen some of the physical distancing by allowing a bit larger of a group to then gather," Roussin said on Tuesday.

"Certainly, our strategy revolves around the [gradual] loosening of physical distancing in some ways or another.

"Physical distancing is going to be a huge component going forward. We're going to need to deal with that in one shape or another for the foreseeable future. But the bubble format is not yet in our strategy." 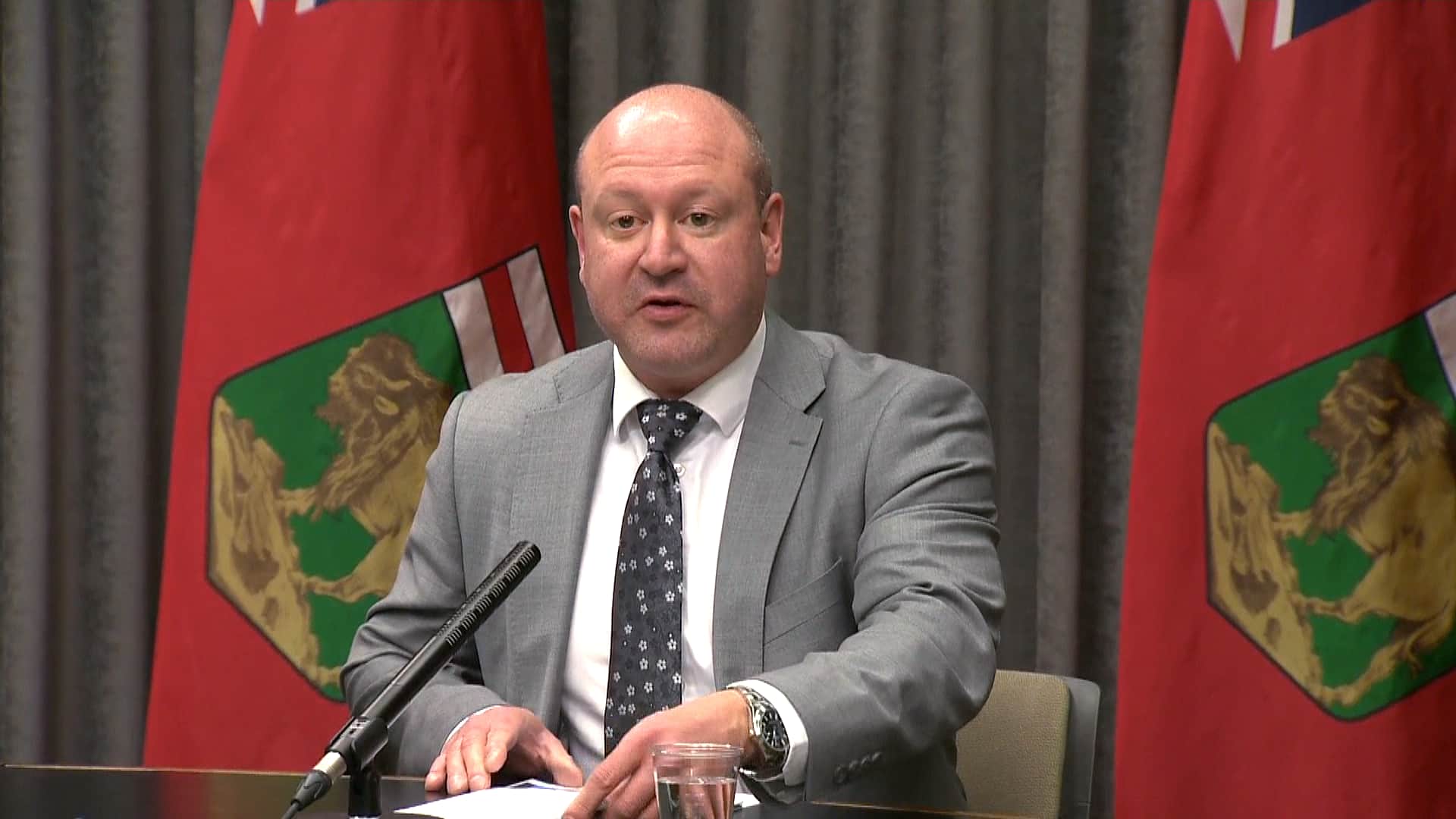