Help is on the horizon for Manitobans struggling with substance-related addictions, says Manitoba's health minister.

Help is on the horizon for Manitobans struggling with substance-related addictions, says Manitoba's health minister.

"People get into the addictions system and they bounce around from one part to the next," Goertzen said, adding that system can be difficult to access and tricky to navigate.

The proposed quick-access program, which will be run out of five existing centres in Manitoba, builds on current operations to resolve some long-standing issues under a different approach known as Rapid Access to Addictions Medicine clinics.

The new medical clinics are modelled after an Ontario program and will integrate opioid replacement therapy into primary care, in addition to providing assessment, counselling and prescriptions for appropriate medications.

Goertzen said the province will spend $1.2 million to pair patient care with health services, which he hopes will ultimately improve access to addictions treatment for "any and all" substances such as opiates, methamphetamine and alcohol.

The health minister said the clinics are "an important step toward addressing long waits for treatment and the need for increased availability of services in rural and northern areas of our province."

Bang for the buck

Goertzen said the program will connect patients with proper caregivers for immediate and long-term treatment.

While the country's opioid crisis has led to calls for supervised consumption sites for drug users in Manitoba, though, he said such sites will not be part of the new program.

The focus will be, he said, "What things can we do that will have the most impact on the most amount of people?"

The program comes out of a new mental health and addictions strategy created by Dr. Brian Rush and his team of consultants, who held meetings with individuals and groups — including health-care providers, patients and families with lived experience — involved in the continuum of services, from prevention to acute severity and harm reduction.

The consultants' report is slated to be released next week.

Dr. Anna Ziomek, registrar for the College of Physicians and Surgeons of Manitoba, said Manitoba has long been missing an integrated model to serve patients who need help with substance use as well as other health concerns, mental health-related or otherwise. Knitting together those services into an easier-to-access model makes for better patient care, she said.

"That's what this is all about: getting rid of the long waits and the lineups and patients getting lost in the system and struggling," she said.

She said the province asked the college for input on the plan, and praised the involvement of front-line staff and patients.

"I think this has been a long time coming. We've waited a long time for it," she said. "I have to give credit to the government for this because I really believe that this is the way to go."

On Tuesday, she said the new program will "give Manitobans suffering from addiction a safe place to seek help that can save their lives."

The program will meet people where they're at in their journeys to overcome addiction, she said.

"This is a chronic illness that someone will have [for] a lifetime."

As with other medical ailments, Poulin said, "there's going to be periods where there's relapses [and periods where] there's stability." 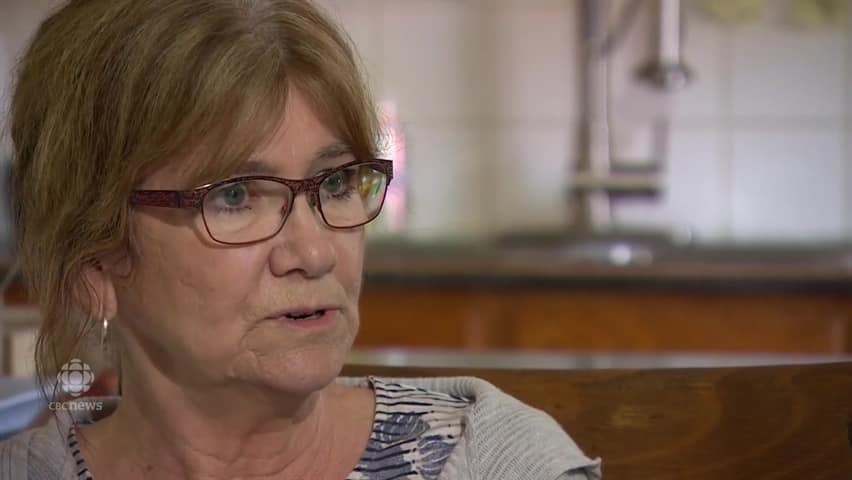 "We're still without resources to support the non-profit sector that actually deals with this population on a day-to-day basis."

The province is funnelling the money into five existing clinics: one in Brandon, one in the Interlake, one in northern Manitoba, and two in the capital.

Winnipeg's Health Sciences Centre will likely house one of those clinics, the health minister said, with exact locations and roll-out dates still in the works.

Patients hoping to access the new programs can expect them to launch sometime this summer. 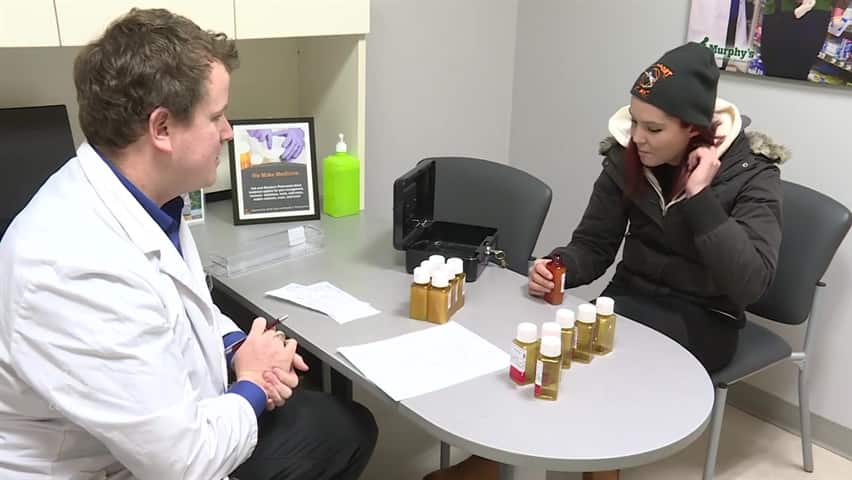 With files from Erin Brohman, Alana Cole and Leif Larsen