138 First Nation members have had to leave their homes 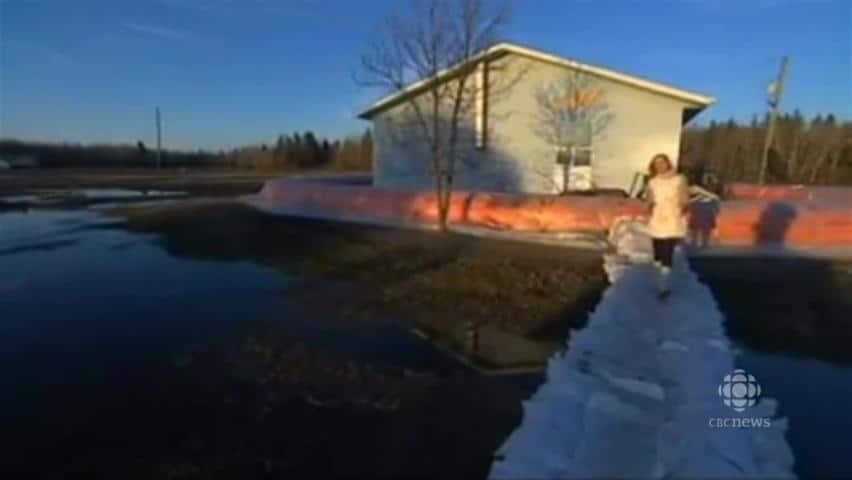 7 years ago
1:53
Dozens of homes at the Peguis First Nation in Manitoba have been flooded, while 136 evacuees from the community have been relocated since the weekend due to high water levels on the Fisher River. 1:53

About 100 homes at the Peguis First Nation in Manitoba have experienced flood damage, while 138 evacuees from the community had been relocated since the weekend when the Fisher River, located about 185 kilometres north of Winnipeg, spilled its banks.

William Sutherland, the flood-coordinator in Peguis, said water levels have gone down, but many roads are still unsafe.

“We have had multiple areas where the water has compromised the road,” said Sutherland  “The roads on the west side of the reserve. Roads are not recommended by travel by school buses right now."

Four main crossings in the community are currently closed due to flooding.

Despite the condition of roads, officials hope to get 19 evacuees back home by the end of the day Wednesday.

First Nation officials estimate that roughly 100 houses have been affected in some way by flooding as of Tuesday evening, with water coming up to the main level in about 30 of those homes.

Sutherland told CBC crews are still assessing the damage and pumping out basements.

"Some of them were impacted, obviously, by the rising water. Others have sump pump issues — you know, the water pressure was so high that the pump just kept on running until they burned out," he said.

Some of the evacuees stayed temporarily in hotels in Winnipeg, while others stayed with family members or friends.

Crews have been busy putting temporary dikes made of sandbags around homes.

Although the river crested by Sunday and water levels have started receding, Sutherland said levels remain high in some parts of the community.

Residents were concerned that rain late Sunday and on Monday would cause another flood. In the end, the rainfall wasn't significant.

The Fisher River and the Little Saskatchewan River remain under close watch.