A Winnipeg man says he's lost nearly $4,000 and will likely be out much more because Manitoba sheriffs won't enforce eviction notices during the coronavirus pandemic.

A Winnipeg landlord says he's lost nearly $4,000 dollars and will likely be out much more because Manitoba sheriffs won't enforce eviction notices during the coronavirus pandemic.

"I'm barely scraping by as it is. So to take a hit this large … I'm basically going into more debt just to, just to keep going," said Allen Stevens.

Stevens said before the pandemic hit, he got an order to evict a young couple renting a house he owns. They had been living there for about a year and were habitually late with rent, he said.

An eviction order was signed on March 23, but the next day, Premier Brian Pallister's government suspended almost all evictions in the province.

"I went through the Residential Tenancies Branch. We had a hearing. We went through a mediated agreement. [The tenants] broke the agreements," said Stevens.

"The Court of Queen's Bench issued a writ of possession. I paid for that and then I paid the sheriffs to forcibly evict them because they weren't getting out on their own," he said.

"Now the system is failing me at the very last stage."

He says the tenants stopped paying rent in February, and currently owe $3,600, plus whatever they are racking up in water bills. Every day they are allowed to remain in his home rent-free, that dollar figure gets bigger, Stevens says.

The province says sheriff services is reviewing all incoming writs, and only enforcing ones they deem urgent.

"Sheriff services is not enforcing writs involving non-payment of rent during this period as they are not urgent matters," a provincial spokesperson said in an email to CBC News. 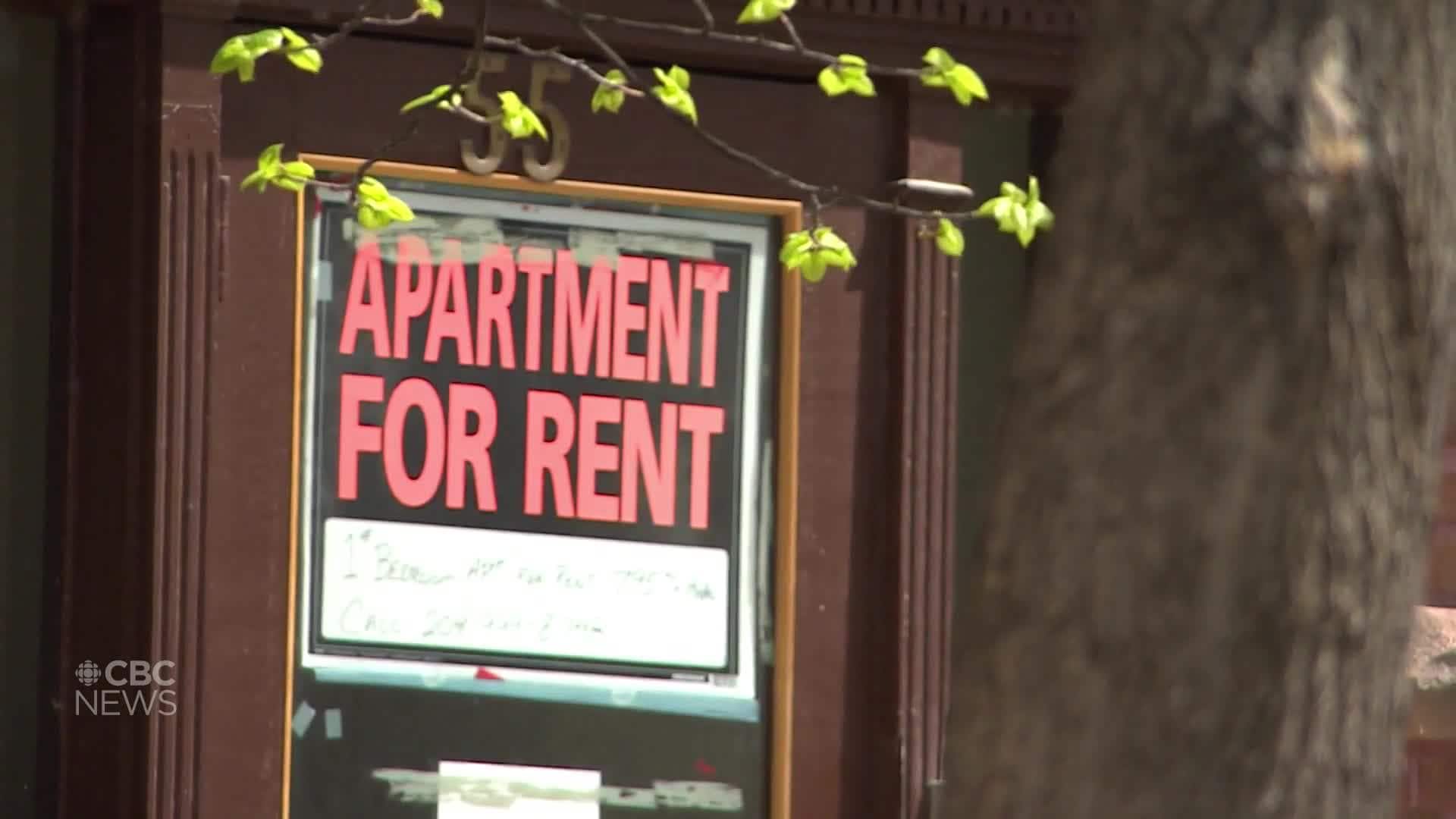 6 months agoVideo
1:43
A Winnipeg landlord says he's lost nearly $4,000 dollars and will likely be out much more because Manitoba sheriffs won't enforce eviction notices during the coronavirus pandemic. 1:43

This is the second time Stevens has gone through the process to get the couple out of his house. Last fall, he got an eviction order but decided to give the tenants another chance.

"I've done everything I can, and I've even given the tenants work to try and help them out as far as paying the rent," said Stevens.

He didn't know until recently that his tenants were evicted from their last rental, and ordered to pay that landlord a little over $4,000.

He currently owns 25 properties, which he also manages. He says if his other tenants stop paying rent, he will be forced to sell his properties and find another way to make a living.

While the provincial and federal governments are providing financial assistance to people who've lost their jobs during the pandemic, there is nothing forcing the recipients to use any of it to pay a portion of their bills.

"It's just another example of the government using that power to pick winners and losers," said Stevens. "And unfortunately, in this case, it seems like landlords are on the losing side of this situation."

5 to 10% not paying rent: association

The Professional Property Managers Association says based on calls it's had from landlords, it estimates about five to 10 per cent of tenants in Winnipeg aren't paying their rent.

Avrom Charach, vice-president of Kay Four Properties Inc. and spokesperson for the Manitoba association, says while this province is faring better than some others, not every tenant is paying rent.

"We're seeing a few … who are basically saying to the landlord, 'I'm not going to bother paying the rent cause you can't kick me out,'" he said.

"My company has one instance of someone who we were in the process of evicting and the order didn't get delivered on time, so it's still waiting to be delivered."

He says non-payment becomes an even larger problem when the tenant doesn't pay their water bills, because the City of Winnipeg will go after the landlords, rather than the renters.

Non-payments will be particularly difficult for smaller property owners to absorb, Charach says.

"If they've got one or two tenants … they could be bankrupt within months. It could really kill them completely."

Charach understands why the government instituted a no-eviction policy during the pandemic, but hopes the province will do something to help landlords.

His association and others have asked for the creation of a rent subsidy, similar to those in B.C., Ontario and the Yukon.

"They have not given us a firm answer yet, but they have not dismissed it," said Charach, who is hopeful the province will come to the aid of landlords struggling to get by.

"We have bills to pay," he said, adding landlords spend most of what they collect in rent just to cover expenses "before we even think about reinvestment or profit."

"It's akin to saying to someone 'please work for me and I will never give you a paycheque,'" said Charach.

"The longer this goes on, the more tenants will realize that they don't have to pay their rent and there's nothing a landlord can do about it."