The Manitoba Liberals have secured three seats in Tuesday's election — one short of the number needed to maintain official party status in the legislature.

The Manitoba Liberals secured three seats in Tuesday's provincial election — one short of the number needed to maintain official party status in the legislature.

"We ran a campaign we can be proud of and we can hold our heads high," Liberal Leader Dougald Lamont said in a speech to supporters Tuesday night as results came in.

"You can put in the best work of your life, and sometimes that's not enough. That's life, and that's politics." 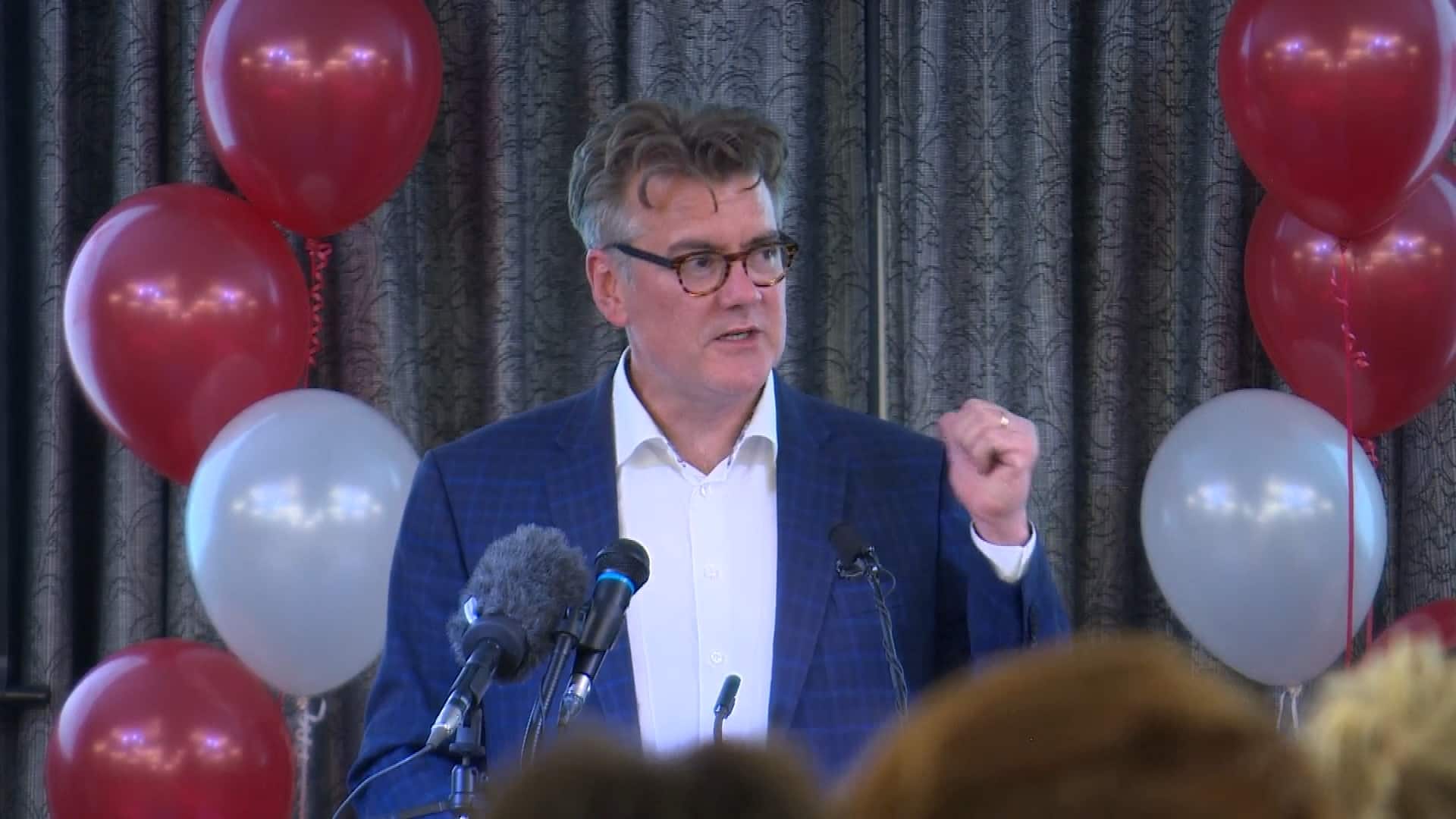 'You can put in the best work of your life, and sometimes that's not enough'

The Manitoba Liberals entered this election with four seats — enough for party status. The party won three seats in the 2016 provincial election, but Lamont picked up the St. Boniface seat for the party in a 2018 byelection.

In another Liberal stronghold,  River Heights incumbent Jon Gerrard held on to his seat for the Liberals, defeating Susan Boulter of the PCs, New Democrat Jonathan Niemczak and Green candidate Nathan Zahn.

Cindy Lamoureux, who won the Burrows seat for the Liberals in 2016, ran this time in Tyndall Park, where she won.

The Liberals lost their only seat in northern Manitoba, though, when Judy Klassen — who won Keewatinook for the party in 2016 — left provincial politics to run in the upcoming federal election for with the Liberals in Churchill-Keewatinook Aski.

In the lead up to the election, the provincial Liberals pledged $1.4 billion in annual spending in the first year to repair services neglected by previous governments.

The Liberal leader suggested Sunday new initiatives under his leadership, such as increased health care spending, road work and child care, would push the economy's growth rate higher than 1.5 per cent a year.

Lamont said the party would spend $1.084 billion more than current spending on infrastructure, a minimum income for Manitobans and new capital for businesses and entrepreneurs.

The Liberals said they would earmark $20.8 million to fight the ongoing meth crisis. It pegged the cost of an addictions hotline at $2.5 million the first year, $9.2 million to reinstate the special drugs program, and $45 million to build more seniors' housing units.

In the platform, the party also pledged to spend $20 million per year to address climate change and make Manitoba carbon neutral by 2030. In the next fiscal year, the party vows $10 million in 2020-21 to upgrade sewage treatment facilities in Winnipeg, and a commitment to restore the 50-50 funding agreement with transit systems.