The leaders of the Manitoba NDP and Liberal parties released details from their tax returns Sunday, but Progressive Conservative Leader Brian Pallister didn't, calling it a "desperate stunt." 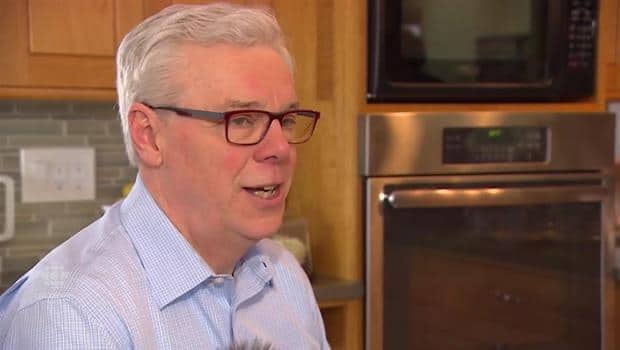 5 years ago
2:35
Manitoba NDP Leader Greg Selinger invited media into his home Sunday, where he shared the details of his 2014 tax return at his kitchen table. 2:35

The leaders of the Manitoba NDP and Liberal parties released details from their tax returns Sunday, but Progressive Conservative Leader Brian Pallister didn't, calling it a "desperate stunt."

Manitoba NDP Leader Greg Selinger revealed his return first at his home Sunday and challenged the other leaders to do the same.

He shared the details of his 2014 tax return at his kitchen table, saying in light of the Panama Papers, transparency is important for political leaders.

"People [are] becoming aware of how often the top one per cent hide their income offshore," he said.

"We've seen a lot of business and community leaders around the word trying to avoid paying their fair share, taking money away from important services like health care and education."

Selinger allowed reporters to look at the full return, but prohibited them from photographing any section of it other than the one pictured below.

"Personally, I have no foreign holdings or accounts and I think Manitobans need to know their leaders … have nothing to hide," he said.

He ended the gathering with a message for Progressive Conservative Leader Brian Pallister and Liberal Leader Rana Bokhari: "I'm putting everything on the table when it comes to my personal finances, and I hope that other leaders do the same," he said.

The Progressive Conservatives accused Selinger of trying to distract Manitobans from bigger issues.

"Greg Selinger's last-minute election stunt is desperate, American-style politics from an old, tired government trying to divert voters' attention from the real issues that matter to families," a spokesperon with the PCs said in a statement.

​Pallister did not comply with the request, but Bokhari made a portion of her 2013 tax return public after Selinger's big reveal.

"He called everyone out, so absolutely, but it's important to be transparent," she said. "I appreciate the fact that he called people out, because I'd actually like to see Brian Pallister's [tax return] as well." 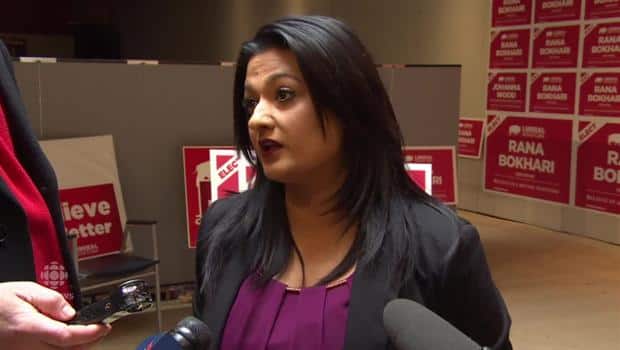 Pallister ought to follow suit, Bokhari said, because she believes Manitobans have a right to know.

"I believe that the [person]  ... who wants to be the next premier and is in line to do that should most likely do it," Bokhari said.

Bokhari also explained that she leases a car — "her prized possession" — and lives with her parents at a condo in Fort Richmond.

"I have a rented condo. I've been talking about the fact that my parents are with me ... since my dad's stroke," she said.

The Liberal leader said she only released parts of her 2013 tax return because the request was short notice and she didn't have more detailed information to provide at the time.

"It's Sunday afternoon; there's no way to get anything else," she said. "That's from 2013. My income has not changed since then. I get paid by the party. That's very transparent, end of story."

With files from CBC's Nelly Gonzalez