A former resident of a Manitoba institution for people with intellectual disabilities is glad it's closing after more than century, after he says he suffered serious abuse there.

A former resident of a Manitoba institution for people with intellectual disabilities is glad it's closing after more than century, after he says he suffered serious abuse there.

"I feel happy," said David Weremy, who lived at the Manitoba Developmental Centre in Portage la Prairie, Man. for 18 years.

On Friday, the province announced the facility will close after its remaining 133 residents move to community living over the next three years.

Weremy says he experienced years of trauma at the facility after he started living there in 1958, which included sexual abuse, physical assault and being confined naked in a room.

"Bad things happened every day and every night," he said. 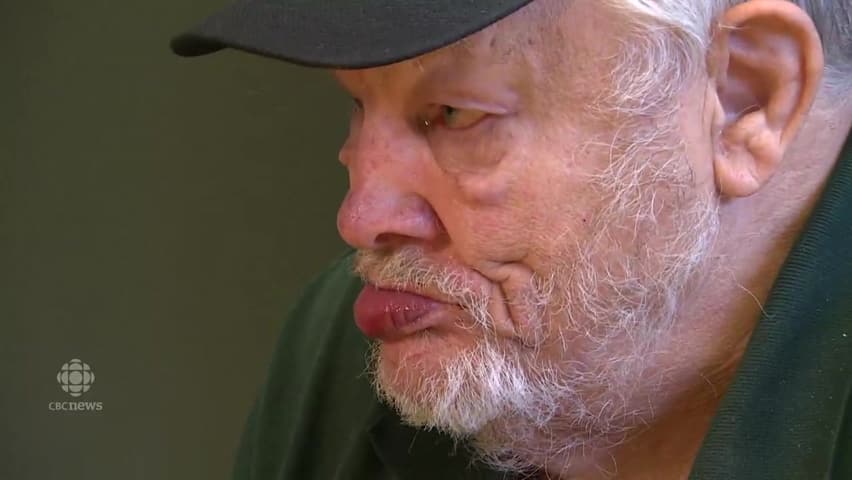 'The boys were eating out of the garbage can, out of the toilet bowls'

2 years ago
2:58
David Weremy says he experienced years of trauma at the Manitoba Developmental Centre in Portage la Prairie, Man., which included sexual abuse, physical assault and being confined naked in a room. 2:58

Weremy is the representative plaintiff in a $50-million lawsuit against the province, which was filed in October in 2018.

The suit was certified as a class-action last May. The province appealed that certification last October. A decision on the appeal is pending.

When the lawsuit was filed, the province said it could not comment on its contents because it was before the courts.

For the last number of years, Weremy has happily lived independently.

"Living at home is better," he said. "I can go anywhere I want — go out somewhere, go to the casino."

He's dedicated much of his life to work with People First of Canada on a task force to help eradicate institutions where people with intellectual disabilities are segregated. He wants to ensure people can live in community and exercise control over their own lives.

Of the 133 current residents, Weremy says, "I hope they all find homes quick."

Janet Forbes, the executive director of Inclusion Winnipeg says she's "thrilled" to hear the facility was closing after having advocated for its closure for nearly three decades.

"It was a long time coming that we had been hoping we would get that announcement," she said.

"People have the right to live in the community and the institutional care is a very old model that never worked for people," she said,

"It congregated them, it segregated them — they basically were living as second class citizens."

Forbes says it might be a bit of a challenge to transition those who are still living at the MDC because their families might think it's the best place for them.

However, Inclusion Winnipeg — which works to support people with intellectual disabilities as well as their families — has met with families who have supported their loved ones as they moved from MDC into the community.

"It doesn't matter how long somebody has been there. With good, thoughtful planning, they can have lives in the community where they really thrive."

With files from Laura Glowacki and Caitlyn Gowriluk