Manitoba reports 154 new COVID-19 cases on Wednesday, nearly half in the north

There are 70 new COVID-19 cases in Manitoba's Northern Health Region, which has been hit hard by outbreaks in several small communities in recent weeks.

Northern Manitoba saw another surge in COVID-19 cases on Wednesday, with nearly half of the province's 154 new cases of the illness.

The 70 new infections in the north come as the region continues to be hit hard by outbreaks in several small communities. Since last Monday, the Northern Health Region has reported 649 new COVID-19 cases.

Among the latest northern communities grappling with a COVID-19 outbreak is Garden Hill First Nation, where the military is now being sent to help. As of Tuesday, the First Nation had 290 active cases of the virus.

Wednesday's update comes one day after the province floated possible changes to the public health orders that expire on Friday.

It's important for the province to make careful choices about what's allowed to reopen come Friday, he said.

2 months ago
1:22
Dr. Jazz Atwal, acting deputy chief provincial public health officer, says the likely lifting of some restrictions in the coming days is meant to help Manitobans regain some sense of normalcy, not so people can "abuse" the rules. 1:22

The possible tweaks, which are being considered for all regions but the north, include allowing some small gatherings and scrapping restrictions on what can be sold in stores.

"It just really underlines the fact that this reopening has to be done right, and also that all of us across the province have to keep doing our part in terms of fighting the pandemic," Kinew said following Wednesday's news conference.

A man in his 50s and a woman in her 60s from the Winnipeg health region are among the latest deaths.

A COVID-19 outbreak has been declared at Winnipeg's Deer Lodge Centre, Lodge 2 West, the province says. Outbreaks at Winnipeg's Fred Douglas Lodge and the Grandview Personal Care Home are now over.

One previously announced case was removed from Manitoba's totals because of a data correction, the province's release said. That brings the province's total number of COVID-19 cases identified to 27,893.

A previously announced death was also removed from Manitoba's totals on Wednesday because of a data correction. A provincial spokesperson said that death was a man in his 80s from the Northern Health Region who recovered from COVID-19, and died following his recovery.

As of Wednesday, 23,968 people in Manitoba are considered to have recovered from COVID-19, the province says, while 3,137 cases are still considered active, though health officials have said that number is inflated by a data entry backlog.

On Tuesday, 1,911 COVID-19 tests were done in Manitoba, which brought the total number of swabs done since February to 456,861. 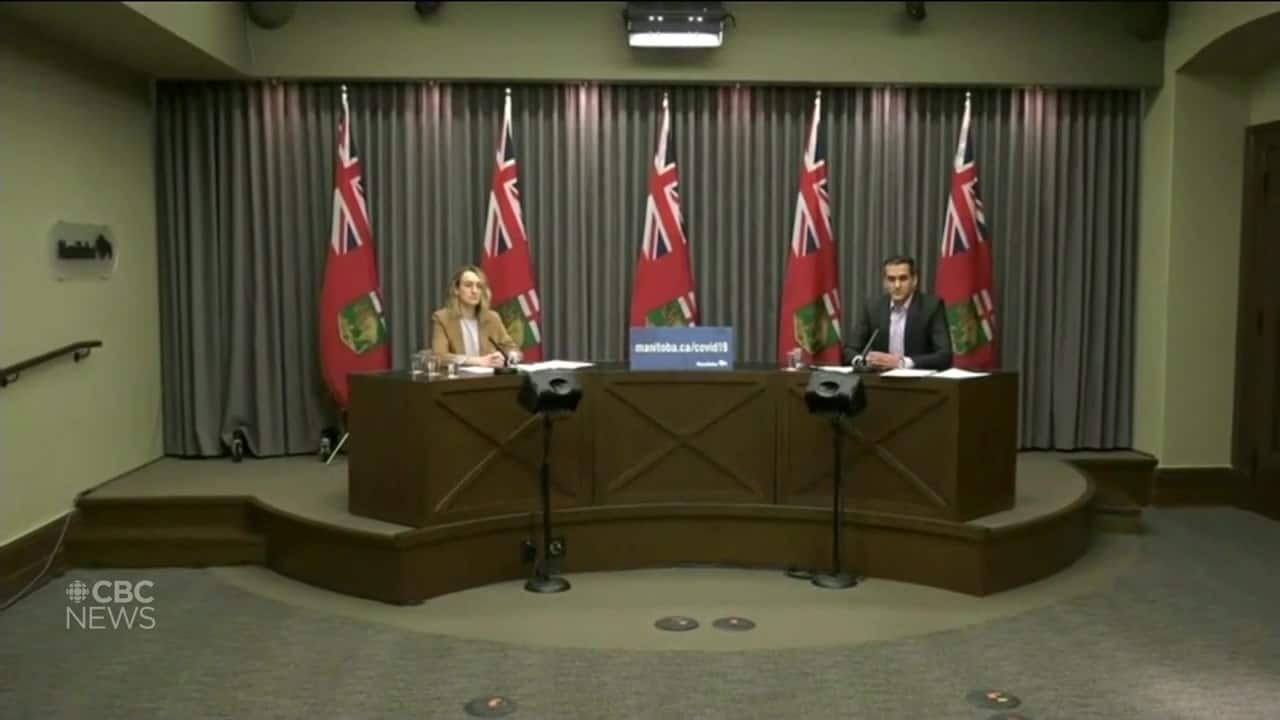