The limit on gatherings will drop to five people in the Winnipeg area starting Monday, the province says — the lowest the province has gone so far in its effort to stop the spread of COVID-19.

No more than 5 people in a gathering as of Monday; tighter restrictions in effect for 2 weeks

The limit on gatherings will drop to five people in the Winnipeg area starting Monday, the province says — the lowest Manitoba has gone so far in its effort to stop the spread of COVID-19.

The new limit is one of a suite of tougher rules announced Friday for Winnipeg and several surrounding municipalities for two weeks, as Manitoba battles the worst surge of cases it has seen since the pandemic began.

"We need to reduce our community transmission of this virus. We need to reduce the number of hospitalizations and deaths. And to do that, we need to keep our contacts down and focus on the fundamentals."

Stand-alone nightclubs, bars and beverage rooms (which are attached to hotels) will be closed starting Monday, as will casinos, video lottery lounges and bingo halls in Winnipeg and several surrounding communities. Entertainment facilities with live entertainment must also close, though tasting rooms, which have a separate licence, can remain open. 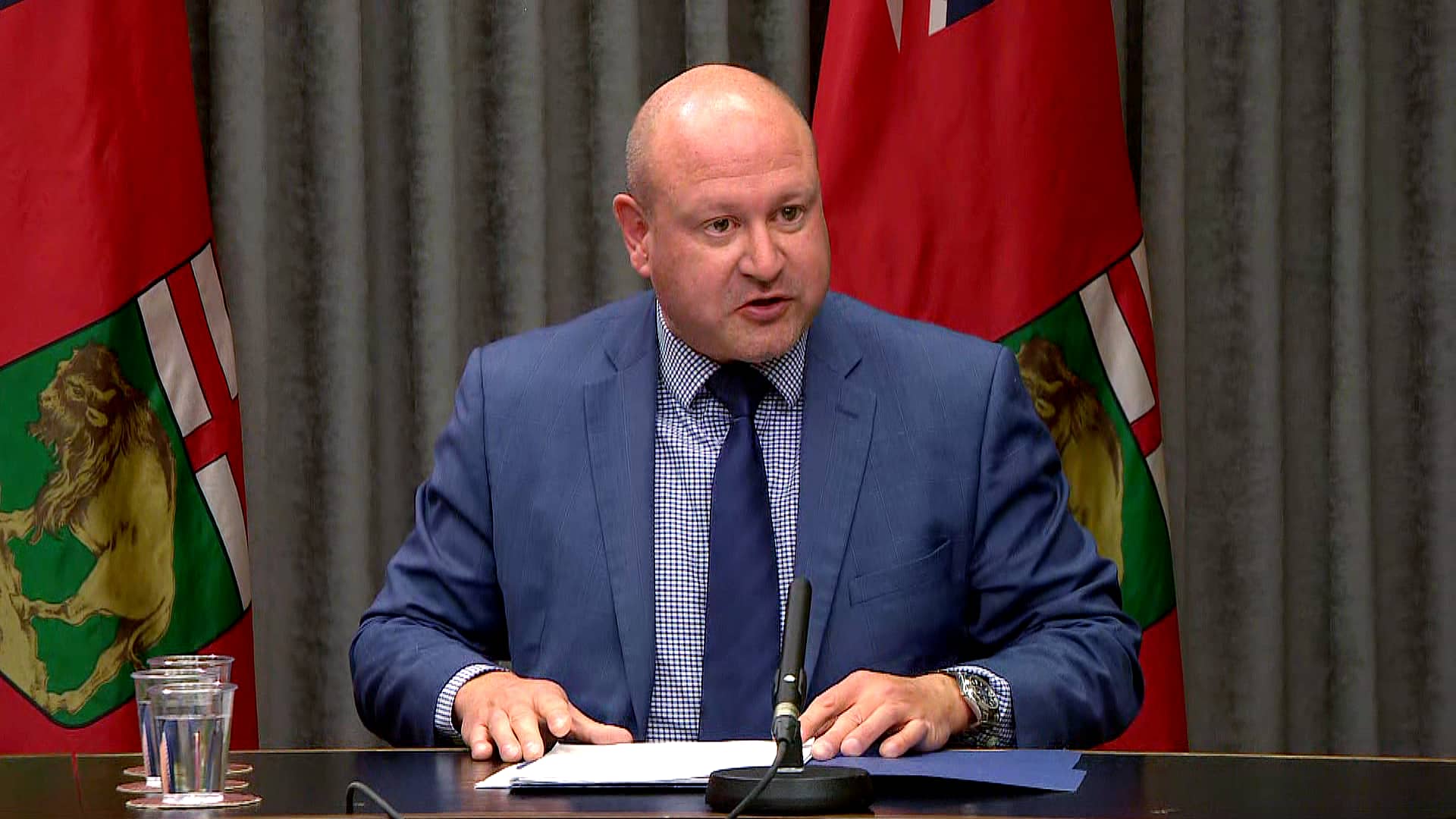 5 days ago
0:28
People in Winnipeg need to focus on keeping their circle small to stop COVID-19 from spreading within the community and lower the number of people who need to be hospitalized, says Dr. Brent Roussin, Manitoba’s chief public health officer. 0:28

More indoor businesses will also be required to keep logs of people who visit in order to help with contact tracing, Roussin said, including theatres, museums, galleries, libraries and fitness facilities.

The number of spectators at after-school activities and all sporting events will be reduced to 25 per cent of a site's capacity.

Roussin said the rationale for closing businesses like bars while leaving restaurants, for example, open was based on how COVID-19 has been spread so far. Many of Winnipeg's recent cases have been in people in their 20s, he said.

"A lot of that is based on where we've been seeing contact and cases and transmission events, and so we really wanted to focus on those areas," he said. 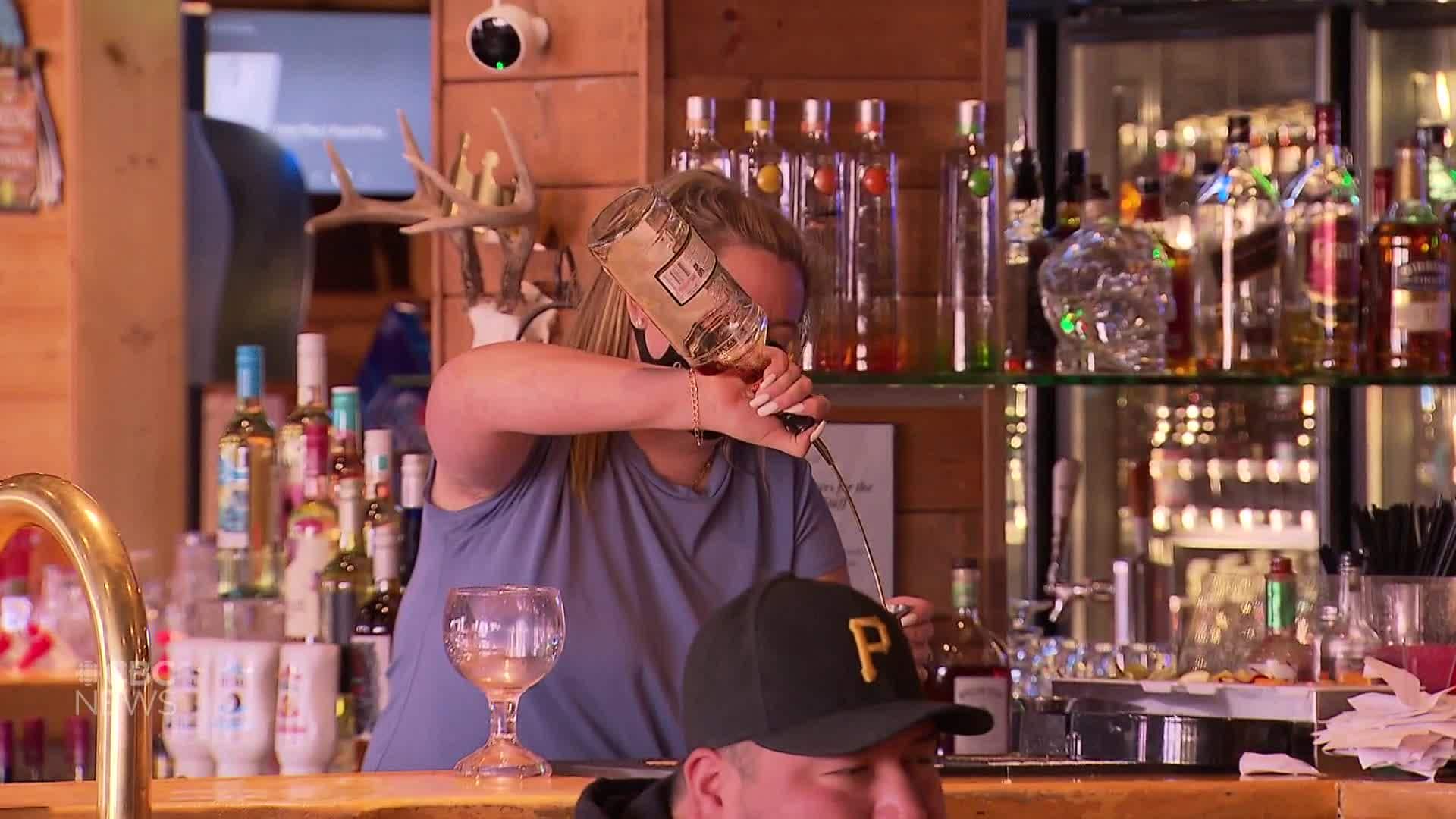 5 days ago
1:58
Starting Monday, the maximum gathering size in the Winnipeg area will go down to five people. Casinos and some places that serve alcohol will also have to shut down for two weeks. 1:58

The new rules come amid climbing daily case numbers in Manitoba, especially in Winnipeg. On Friday, the overall test positivity rate in the province was 5.2 per cent and 6.8 per cent in the Winnipeg area.

Manitoba has reported its worst daily COVID-19 numbers of the pandemic this week, including three consecutive days of record-breaking, triple-digit daily case counts. On Thursday, the province announced its highest daily tally yet: 173 new cases, including 133 in Winnipeg.

"There'll be plenty of discussion about what went wrong, but I think, clearly, some people have let their guard down," said Friesen, adding a stretch of zero daily cases boosted confidence.

"There was, perhaps, too much high-fiving going on as a result of that."

All new rules will be enforceable under the law and the province will work to step up enforcement, Roussin said.

The new rules may be extended beyond the initial two-week period if community transmission in Winnipeg doesn't drop.

"We know that we can turn the tide quickly. We've seen that before," Roussin said. He pointed to the success of lockdowns in the Prairie Mountain Health region over the summer.

WATCH | Health minister says Manitobans did 'too much high-fiving' this summer: 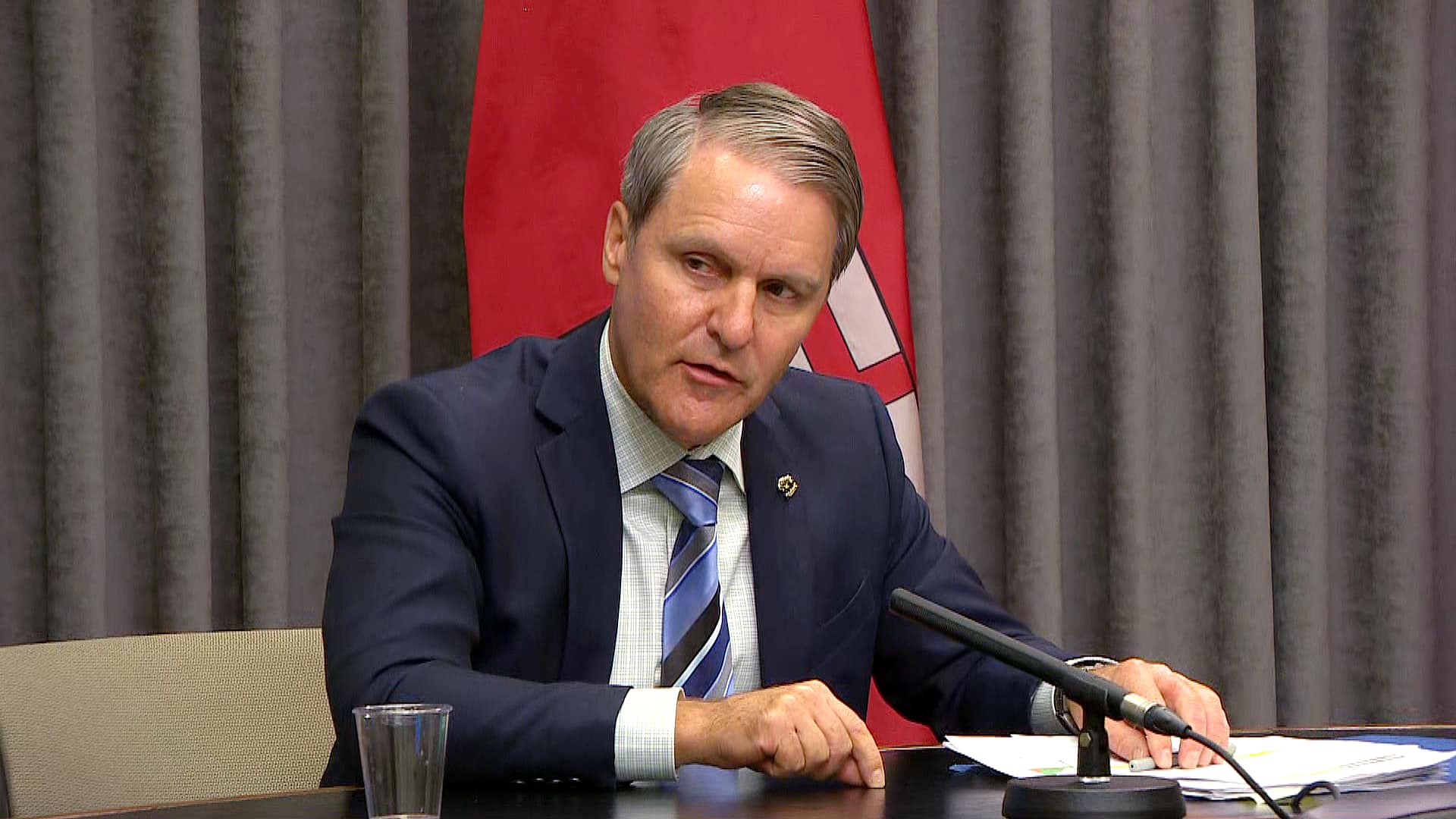 5 days ago
1:30
Some people might have let their guards down when the province went nearly two weeks without a new case of COVID-19 in July, says Manitoba Health Minister Cameron Friesen — but everyone needs to be vigilant now as Winnipeg tries to get a handle on its growing cases. 1:30

No changes to schools, faith-based gatherings

No changes were announced to Winnipeg-area schools on Friday. Roussin said Public Health hasn't seen much transmission within schools or child-care centres.

"We're continuing to look at that. Remember that the cases we see in schools are acquired in the community. We're not seeing a lot of cases acquired in schools — actually very little," he said.

"The schools and daycares have shown … to be quite safe. We see a lot of cases, but not a lot of cases that were acquired there."

The new rules won't affect capacity limits on faith-based gatherings — currently set at 30 per cent of maximum capacity — or gyms and fitness facilities, which are at 50 per cent. Those limits apply to what is considered the "routine business" of the facility, Roussin said, not events or other gatherings hosted at those centres.

It's been more than two weeks since the Winnipeg area was moved to the orange, or restricted, level on the province's pandemic response system, and more than a week after additional rules were brought in for licensed restaurants and bars in the region.

All licensed personal care homes in the Winnipeg area were moved up to the red, or critical, level on Thursday, which brought new rules for care home admissions.

Manitoba ended its streak of record-high daily case counts on Friday, when the province announced 75 new cases, including 63 in Winnipeg. 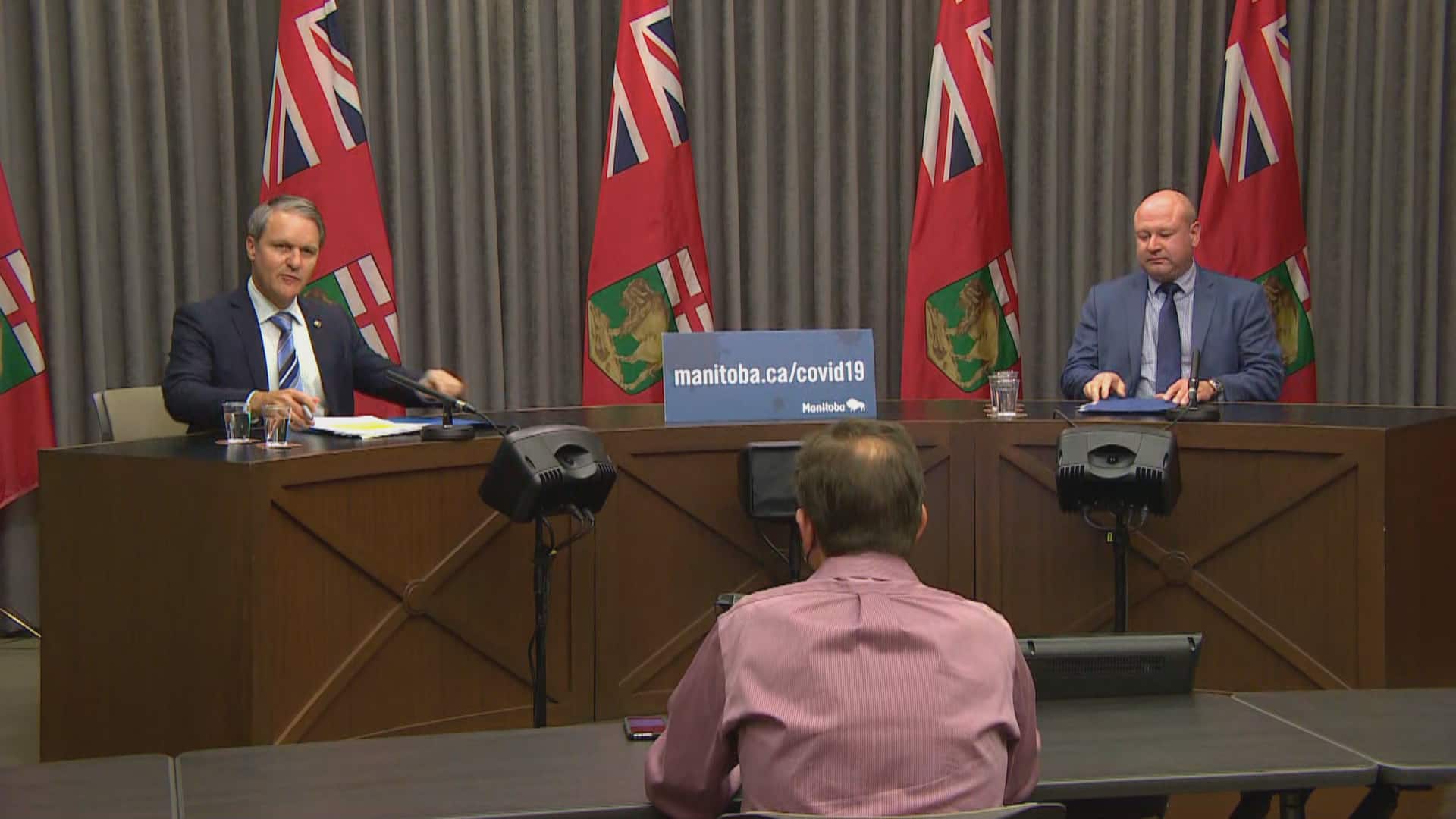