Most new cases of COVID-19 in Manitoba are from known clusters or are related to travel, Health Minister Cameron Friesen and Shared Health Chief Nursing Officer Lanette Siragusa say.

More than 2 dozen new cases announced on the weekend, including 18 on Sunday

Health officials are trying to quell public fears about rising COVID-19 infections in Manitoba after a spike in confirmed cases over the long weekend.

There were two new cases of COVID-19 announced Tuesday, bringing the total number of confirmed cases in Manitoba to 442. More than two dozen cases were confirmed on the long weekend, including 18 on Sunday — the highest single-day jump in new cases since early April.

The new cases have almost all been traced back to known clusters or travel, Shared Health Chief Nursing Officer Lanette Siragusa said at a news conference Tuesday.

"It's not indicative of community spread, at this point," Siragusa said.

A number of businesses in Steinbach announced they were closing temporarily out of caution. 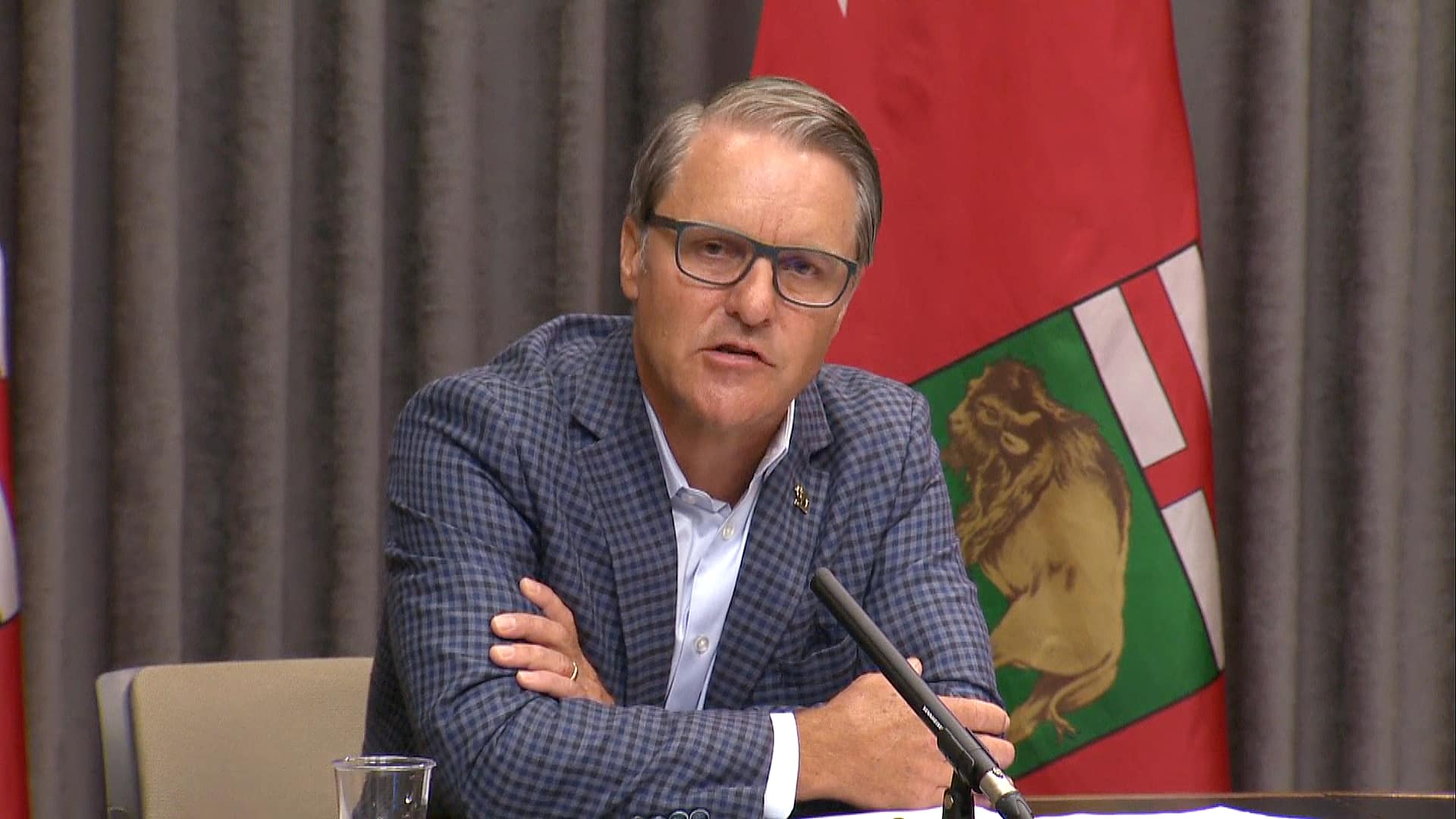 Although Friesen acknowledged the jump in confirmed cases over the weekend has caused concern, there was no recommendation from his ministry for businesses to close, he said.

"People are doing the right things. Public health did their job, contact tracing was successful, the people involved have gone home to self-isolate and they're being monitored, and I think that should give people a lot more comfort in terms of their decision today of whether they want to move around or not," he said.

There are currently 94 active cases of COVID-19 in Manitoba, with 341 people recovered and eight deaths.

The current test positivity rate — a rolling five-day average of how many COVID-19 tests come back positive — is 0.46 per cent. 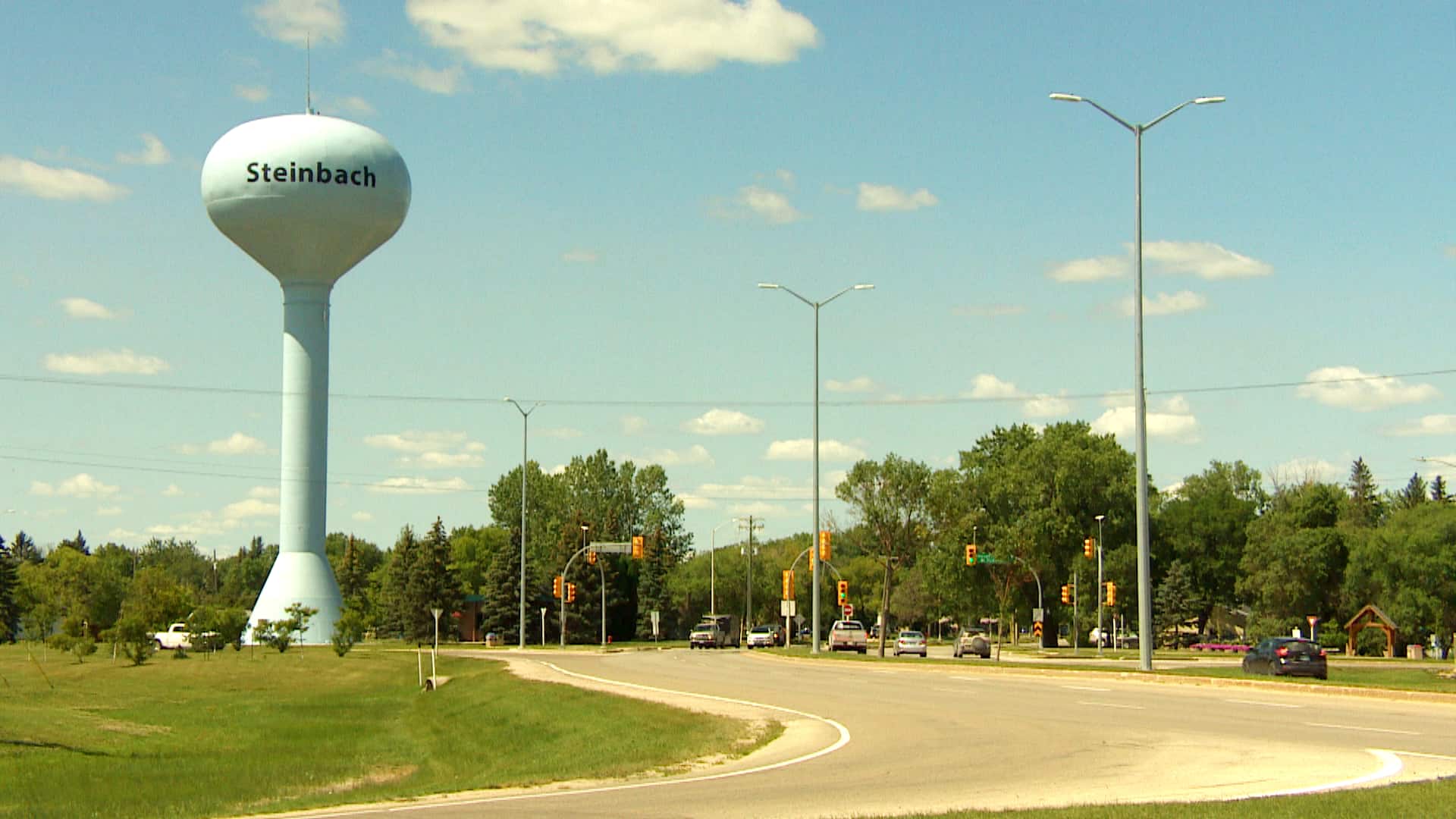 There are nine people in hospital with the illness caused by the new coronavirus, with four in intensive care.

As of Friday, three cases of COVID-19 had been listed as community spread, meaning the infections couldn't be linked either to a case of travel outside the province or to another known case within the province.

All but two of the new cases over the weekend had been definitively linked to travel or known contacts, while the others are still under investigation, Siragusa and Friesen said. 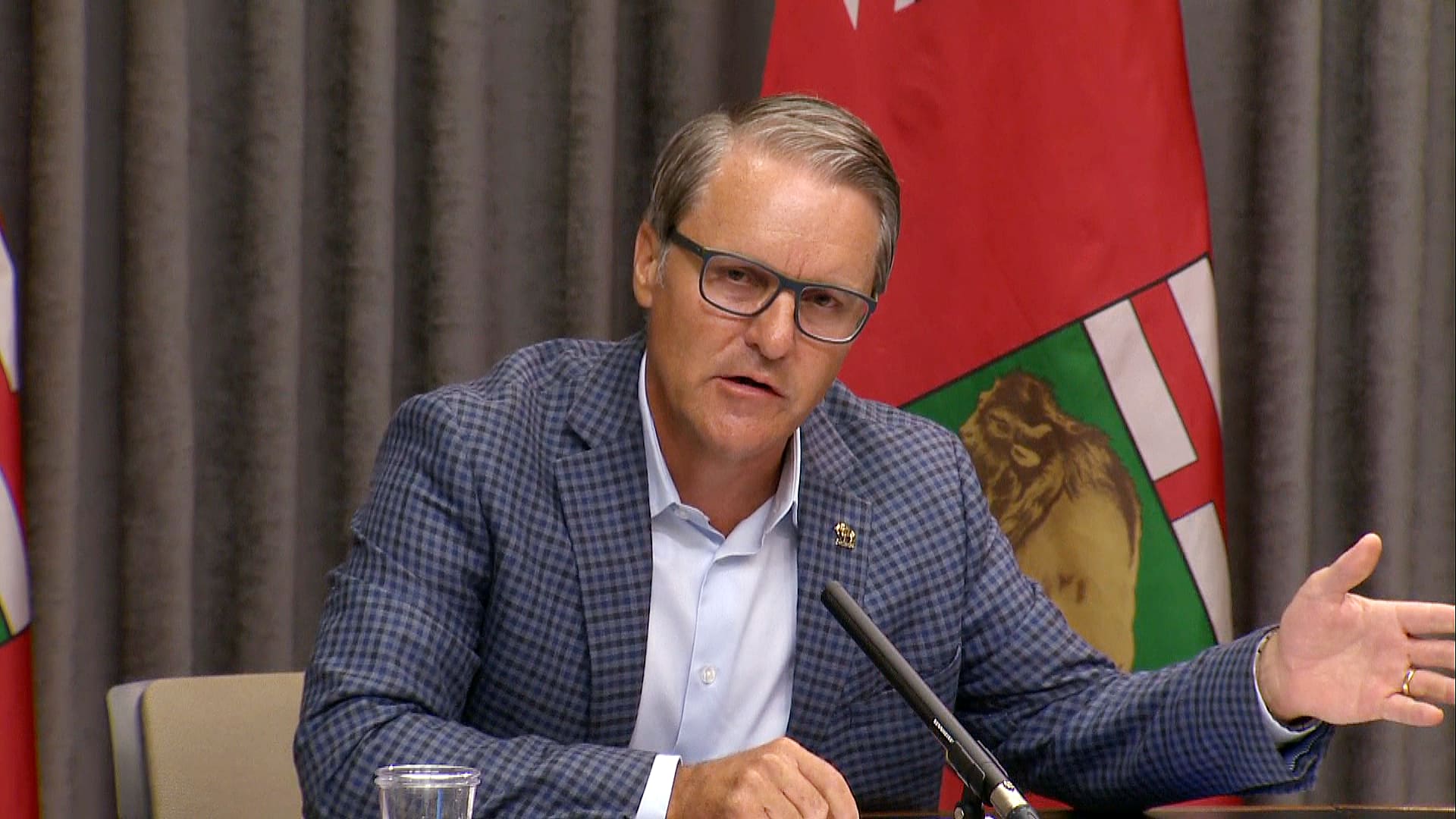 Health minister on where new cases are coming from

7 months ago
0:52
Health Minister Cameron Friesen says most of the new cases in Manitoba were linked to travel or household contacts. 0:52

The province may start implementing different restrictions in different parts of the province depending on how the virus is spreading. Health officials are considering introducing a "red light, green light" system that would measure responses in a more evidence-based way, said Friesen.

Masks in schools could be 'on the table'

Last week, the province unveiled its plan to reopen schools in the fall. The plan did not require students or staff to wear masks.

On Tuesday, Canadian Chief Public Health Officer Dr. Theresa Tam said the Public Health Agency of Canada will publish detailed guidelines next week on the reopening of schools. Those guidelines will include a recommendation that schools require children older than 10 to wear masks.

That recommendation is under consideration, Friesen said on Tuesday.

"We know that there are some provinces at this time saying that they will proceed with masks in September. Other provinces have said they are not there yet," he said.

"Many things are on the table." 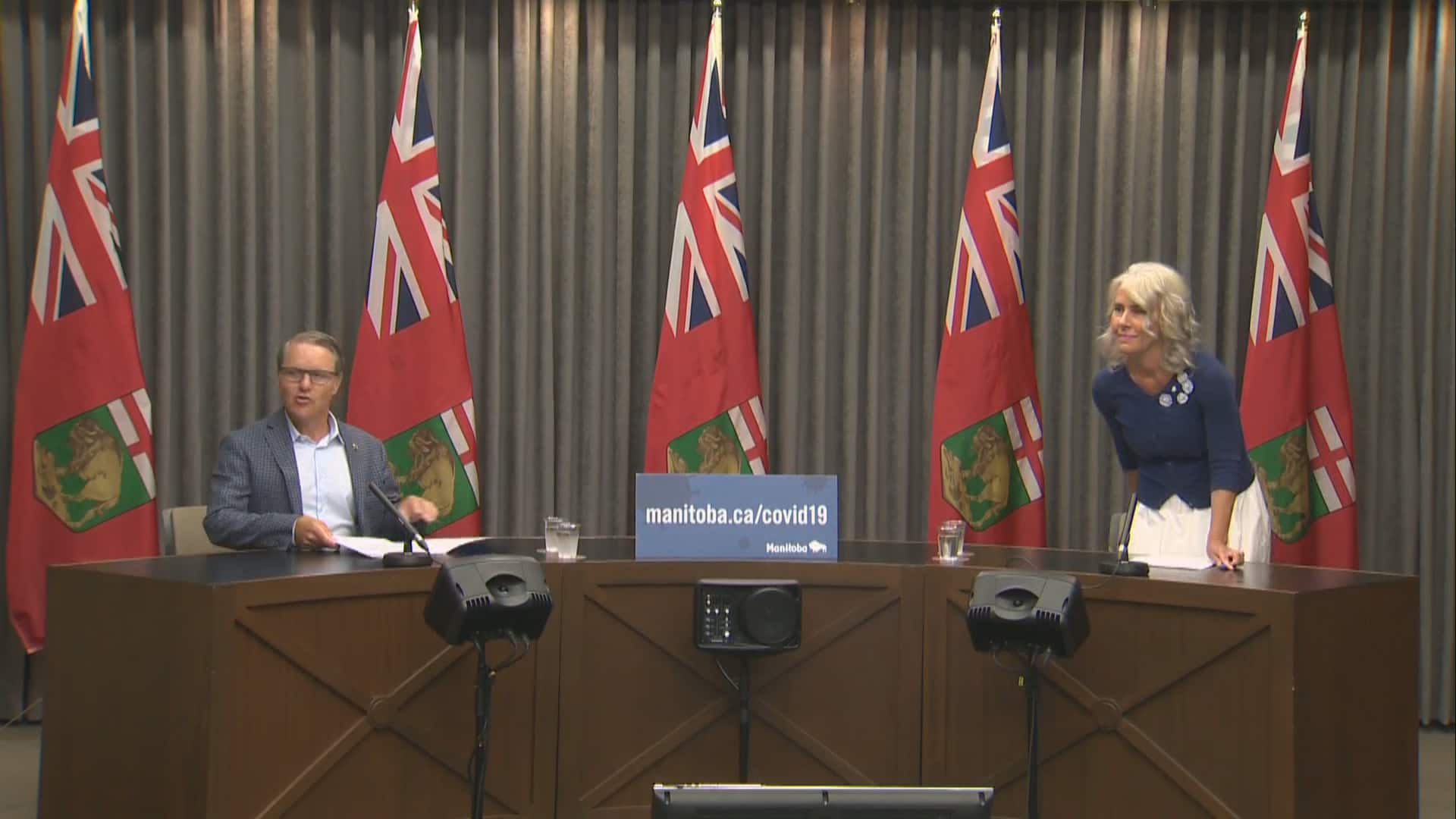