The number of people hospitalized with COVID-19 in Manitoba continued its steady climb on Wednesday, cracking 300 for the first time as another 349 new cases of COVID-19 and nine more deaths linked to the illness were also announced.

The number of people hospitalized with COVID-19 in Manitoba continued its steady climb on Wednesday, cracking 300 for the first time.

Of the 303 people now in hospital with the illness, 50 are in intensive care, Chief Provincial Public Health Officer Dr. Brent Roussin said at a news conference.

There are another 10 people in intensive care who had COVID-19 but are no longer infectious, Shared Health Chief Nursing Officer Lanette Siragusa later said.

Those numbers have shot up since the beginning of November, with coronavirus-linked hospitalizations in Manitoba more than doubling from 140 three weeks ago. The number of patients in intensive care has nearly tripled in the same period of time.

Another 349 new cases of COVID-19 and nine more deaths linked to the illness were also announced in Manitoba on Wednesday.

The death of a man in his 20s — previously reported as the youngest Manitoban to lose his life to COVID-19 — has been removed from the province's totals because it was entered in error, Roussin said. 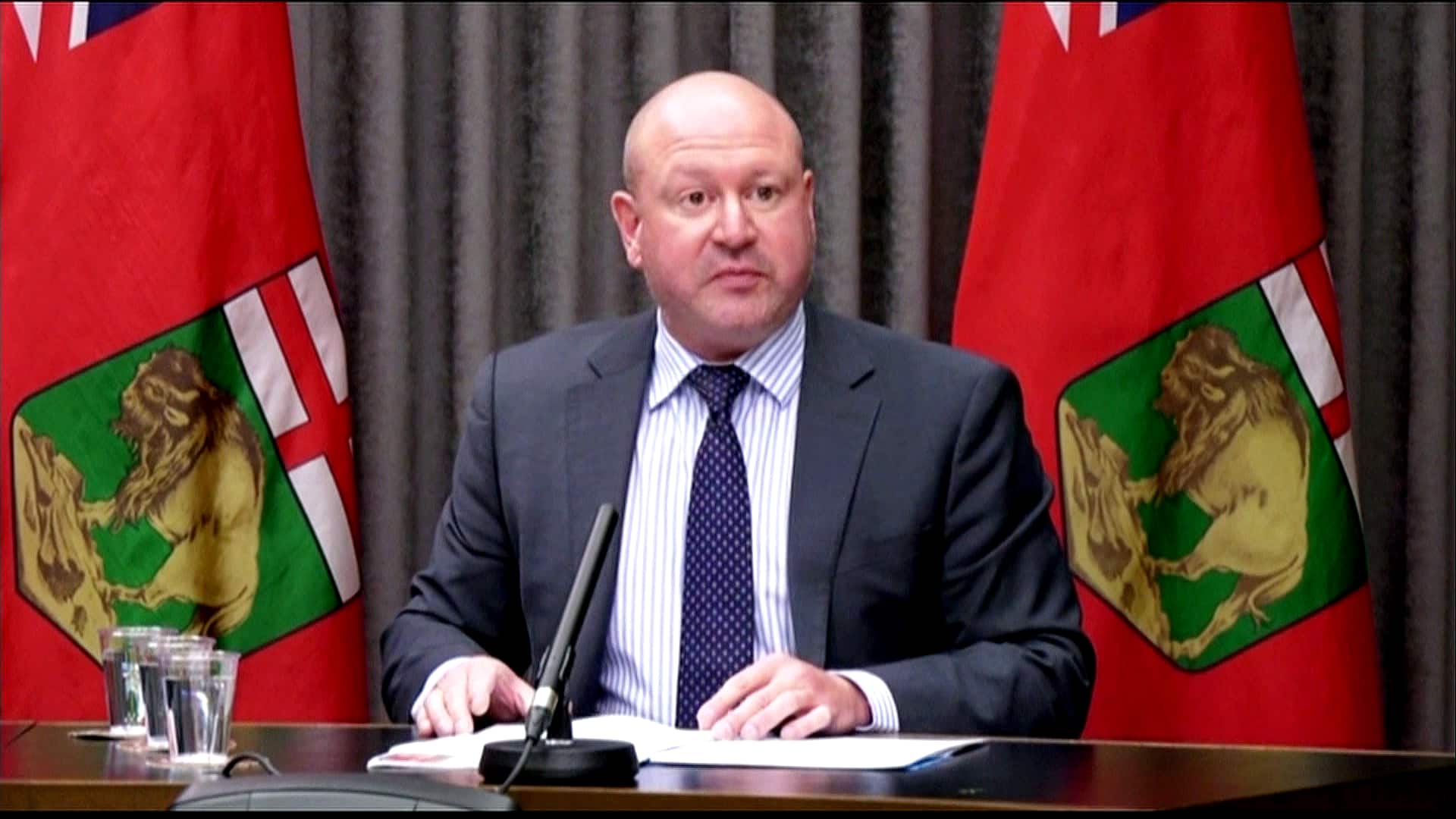 2 months agoVideo
0:24
The province of Manitoba says a report that a man in his 20s died from COVID-19 last week was an error, and the man is actually still alive. 0:24

That man, while correctly reported as a case of COVID-19, is still alive and currently in isolation, Roussin said.

"I certainly apologize for any confusion that that had caused," he said.

"We have a lot of safeguards on the data and reviewing of that data, so I remain confident in the numbers that we receive. And we have a process to review and correct when needed."

Along with rising hospitalizations linked to COVID-19 in recent weeks, Manitoba has seen a jump in deaths linked to the illness — more than half of the province's total COVID-19 fatalities happened in the last two weeks.

But daily cases in Manitoba are much lower than projections from a few weeks ago suggested they would be, Roussin said. When the province brought in stricter public health orders nearly two weeks ago, those estimates suggested there could be up to 800 new cases a day in Manitoba by Nov. 22, he said. 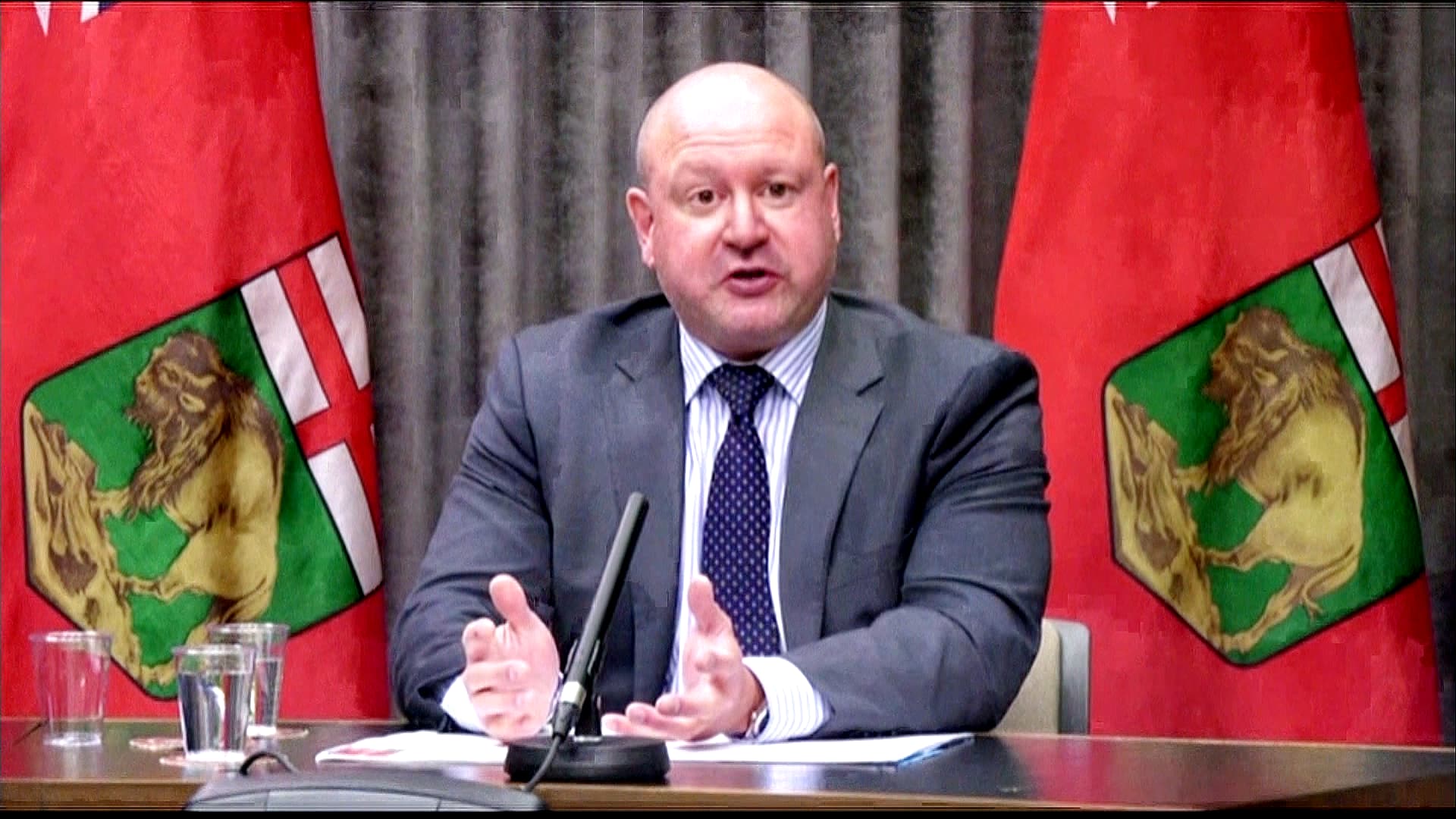 2 months agoVideo
1:12
Daily new COVID-19 cases in Manitoba are much lower than projections from a few weeks ago suggested they could have been, Dr. Brent Roussin said. 1:12

"So even though our levels of restriction haven't brought down the numbers to where we feel we could sustain, it's very likely that we're seeing some benefit," he said. "But we can't let up. We still have to get these numbers down."

The five-day test positivity rate — a rolling average of the COVID-19 tests that come back positive — is now 14 per cent in both Winnipeg and Manitoba at large, Roussin said.

Meanwhile, a third isolation site for people experiencing homelessness will open this week, Siragusa said. The new 140-bed site will be in addition to a 39-bed shelter that's at capacity and a 22-bed site that has since been expanded to accommodate 40 people.

Outbreaks have been declared at Woodhaven Manor in Steinbach and Lions Manor in Winnipeg, both of which have been moved to the red, or critical, level on the pandemic response system, Roussin said.

Nearly two-thirds of the new cases announced Wednesday are in the Winnipeg health region, while just over a fifth are in the Southern Health region. The rest are spread between the Northern, Interlake-Eastern and Prairie Mountain Health regions.

There have now been 14,907 cases of COVID-19 identified in Manitoba, including 5,893 people who have recovered. Another 8,758 cases are still considered active, though Roussin has previously said that number is skewed because of a data entry backlog.

That announcement marked the first time cases announced in a single day in Manitoba surpassed 500, and brought the number of cases identified since the start of the pandemic past 14,000 — meaning one in every 100 Manitobans has now contracted the illness.

Another 2,614 COVID-19 tests were done in Manitoba on Tuesday, bringing the total number of tests completed in the province since early February to 340,151. 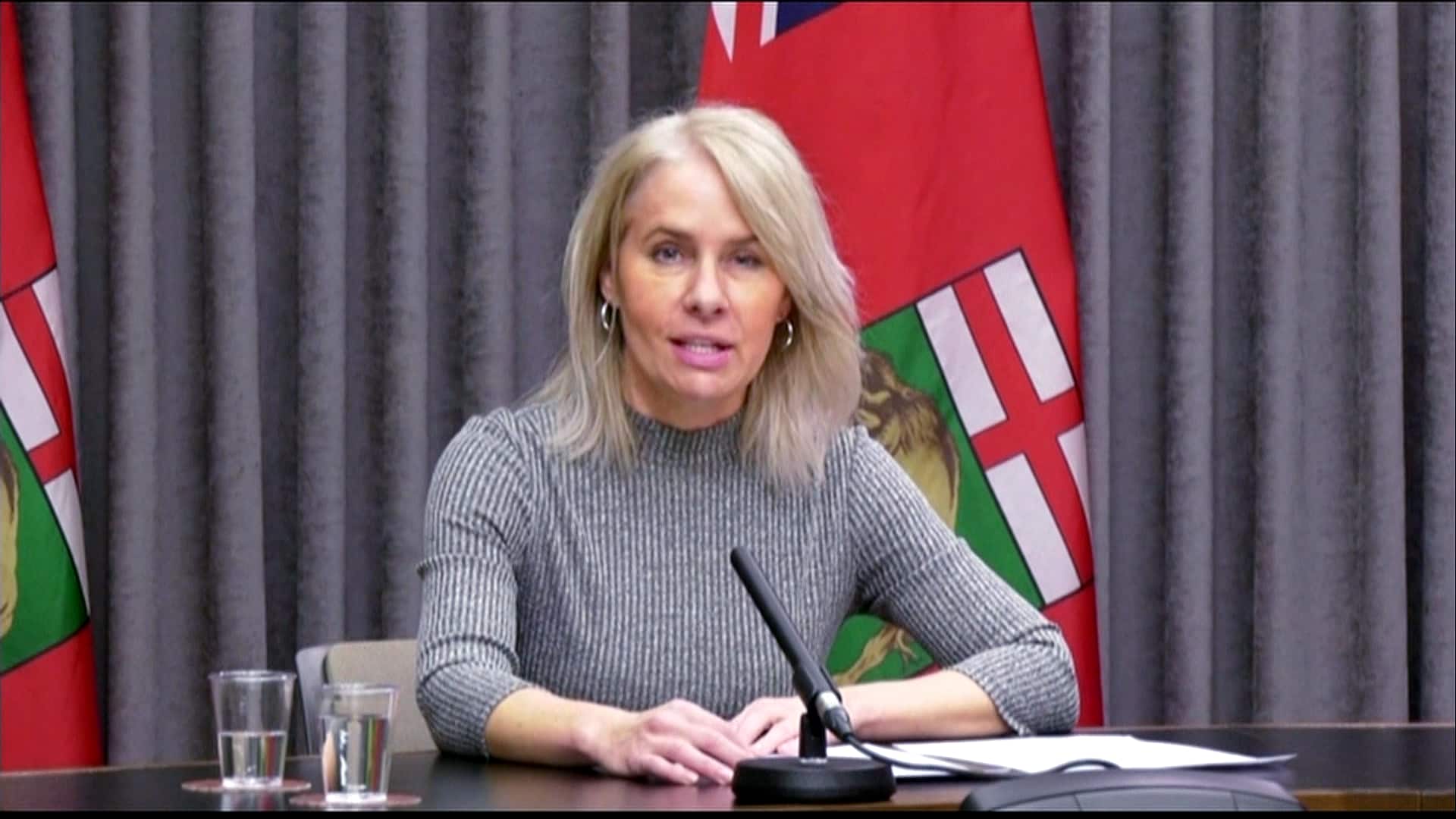