There are 437 new cases of COVID-19 in Manitoba on Friday and five more people have died from the illness, the province's chief public health officer says, bringing the total number of cases since the start of the pandemic to 10,216.

Deaths include woman in her 40s from northern Manitoba, another resident at Maples Long Term Care Home

As Manitoba's tally of COVID-19 cases shot past 10,000 on Friday, the chief public health officer reflected on the pandemic journey that has brought the province to a critical point.

It was a surprise discovery — some old speaking notes from a spring news conference less than two weeks after the illness officially arrived in Manitoba, when a Winnipeg man in his 40s was the province's sole new case — that made Dr. Brent Roussin think back to how different things were less than eight months ago.

"It's really made me reflect on the long journey this has been: for public health, for the health-care system, for Manitobans. We've come such a long way in this pandemic," Roussin said as he began his Friday news conference.

But the words that followed threw the province's current situation, and the urgent need to get a handle on it, into sharp relief: more than 800 cases linked to care homes and hospitals, 412 hospitalized with the illness and 97 dead, all in the past month.

And as he announced 437 new cases of the illness and five more deaths on Friday, Roussin repeated his plea for Manitobans to follow public health advice to stay home whenever possible and stop socializing with people they don't live with.

"[Seeing] the urgency that's ahead of us now, we know moving forward this is a critical time for us in Manitoba. We need to make [the] necessary changes now to bring these numbers down."

These numbers are daunting, but … it's not like we don't know what to do.- Dr. Brent Roussin

With key pandemic indicators reaching new heights in Manitoba, including hospitalizations at a record 231 and a test positivity rate that had climbed to 11.6 per cent (and 12.2 in Winnipeg) on Friday, the situation has evolved to one of the worst-case scenarios the province projected in COVID-19 modelling released this past spring, Roussin said.

"Before we went to the first red [level] in Winnipeg, we were trending on that scenario four — minimal public health measures and minimal compliance.… It was trending as if we didn't have anything in place," Roussin said.

"These numbers are daunting, but if we get back into that scenario one, which we were largely in in the spring, we see our numbers [get] quite manageable. So it's not like we don't know what to do."

Meanwhile, Friday's new cases brought the total number detected in Manitoba since the start of the pandemic to 10,216. 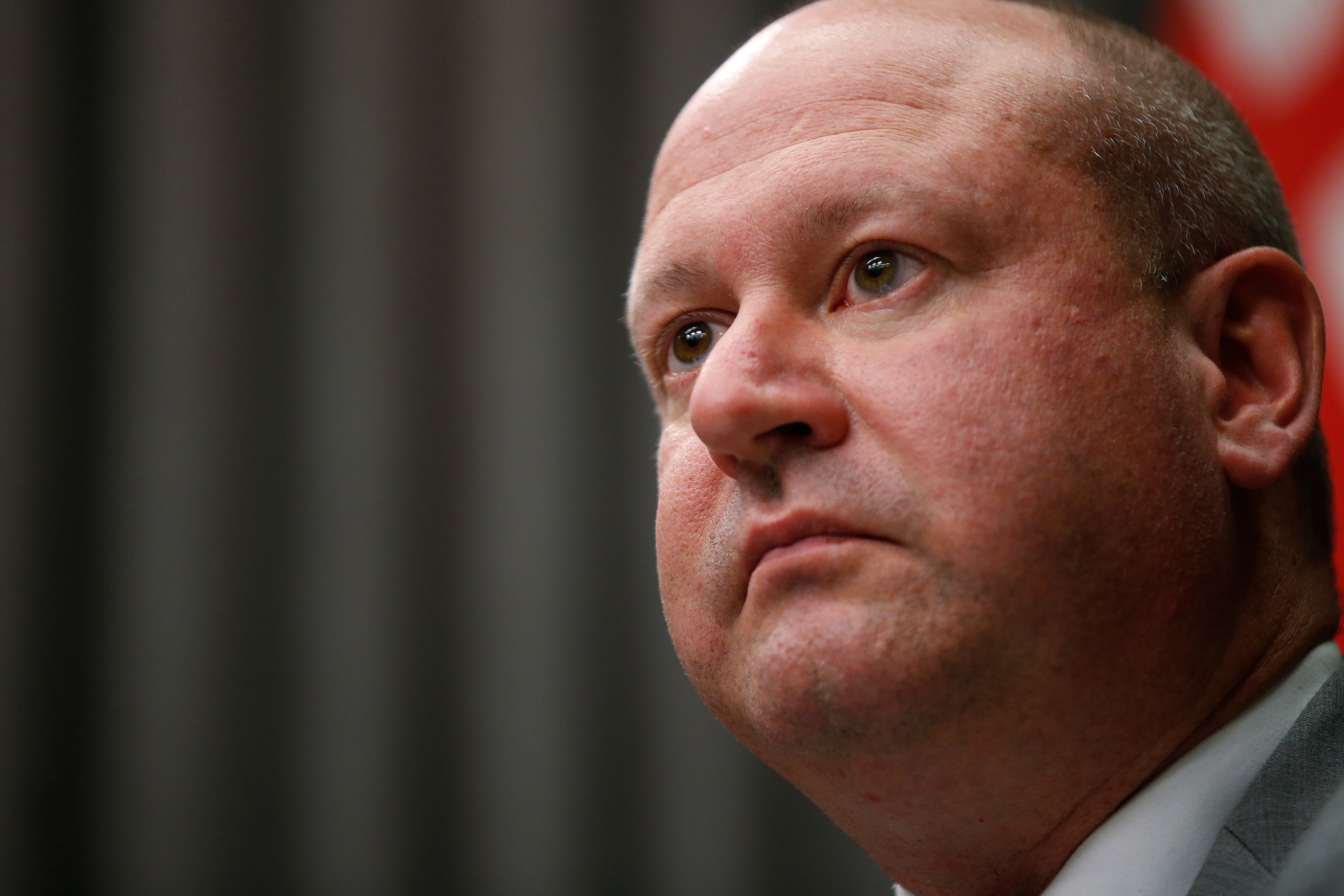 'Now is the time to act': Dr. Roussin on climbing COVID-19 numbers

The deaths announced Friday include a woman in her 80s linked to the outbreak at the Maples Long Term Care Home in Winnipeg, which is being investigated after the situation there accelerated so quickly one recent evening that several ambulances and paramedics were called to care for a dozen residents.

The fatalities posted Friday, which bring Manitoba's coronavirus-linked death toll to 137, also include a woman from the Northern Health region who was in her 40s — one of the province's youngest to die of COVID-19. A woman in her 60s from the Interlake-Eastern health region and two men — one in his 60s, one in his 80s — from the Winnipeg health region have also died.

The latest update comes as concerns grow about Manitoba's capacity to care for the sickest COVID-19 patients. As of Friday, 85 of the province's 93 intensive care beds were in use, including 34 filled with people with COVID-19, Shared Health Chief Nursing Officer Lanette Siragusa said. There are 63 patients on ventilators, 26 of whom have COVID-19, she said.

The capacity to care for those patients has also been growing as health officials work to create more space and free up resources in hospitals, Siragusa said. Ten additional beds have been opened in the past week and four have been added at Winnipeg's Health Sciences Centre in the past 48 hours, she said, while 563 non-urgent and elective surgeries have been postponed.

The following sites have all been moved to the critical red level on the pandemic response system:

There are now 6,307 cases in Manitoba still listed as active, though Roussin said on Thursday the actual number was likely closer to 3,163. To date, 3,772 people have recovered from COVID-19 in Manitoba.

Three previously announced COVID-19 cases were removed from the total on Friday because they were later determined to be from outside of Manitoba and a data correction.

On Thursday, 3,335 more COVID-19 tests were done in the province, bringing the total completed in Manitoba since early February to 303,559.

Possible exposures to COVID-19 in public places are listed on the province's website. 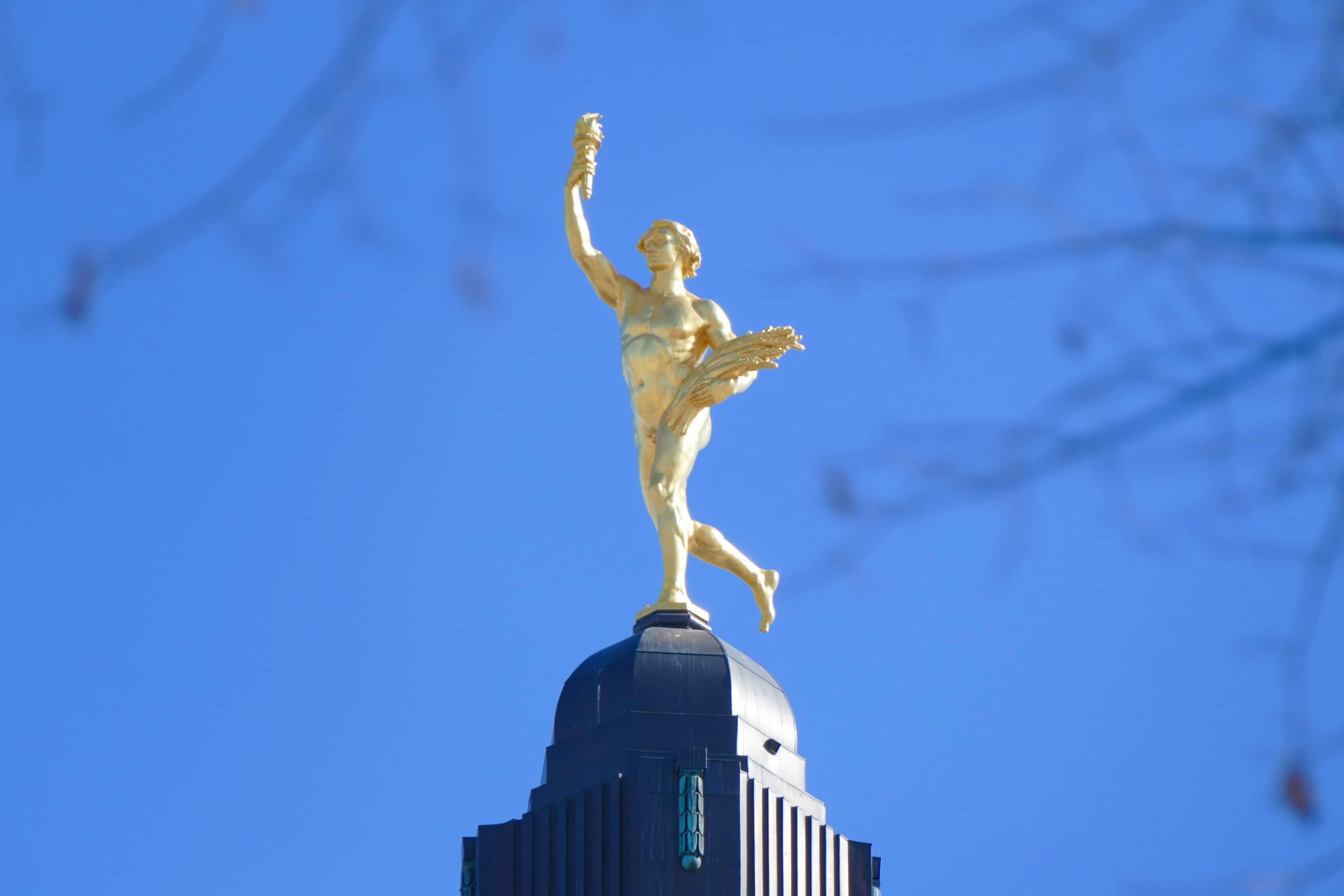