Manitoba posted its third-highest one-day increase in COVID-19 cases, with 135 announced on Wednesday.

Province announces another death at Parkview Place, the 11th fatality at the Winnipeg care home

Manitoba announced its third-highest one-day increase in COVID-19 cases, with 135 on Wednesday.

Most of those cases — 102 — are in the Winnipeg health region, the province says in a news release.

The province also announced the 43rd death linked to the illness in Manitoba. The man in his 80s who died was linked to the outbreak at Winnipeg's Parkview Place personal care home, the news release says.

The man's death is the 11th fatality linked to the illness at Parkview Place, which is the site of the province's deadliest COVID-19 outbreak at a care home to date.

Meanwhile, there have now been 27 cases of COVID-19 among people working at Exceldor Co-operative, formerly known as Granny's Poultry, in Blumenort, Man., the union representing those employees said on Wednesday.

"While we are concerned with how quickly numbers are rising in this plant, we are working with the company to ensure our [members'] stress and concerns are looked after, and safety is the top priority," Bea Bruske, secretary-treasurer for UFCW Local 832, said in a statement.

In addition, an outbreak at Headingley Correctional Centre has grown to 32 people, including 29 inmates and three staff.

There has also been a positive case at the Manitoba Youth Centre in Winnipeg, a provincial spokesperson confirmed.

Manitoba's five-day test positivity rate — a rolling average of the COVID-19 tests that come back positive — is now 4.8 per cent.

The new cases come about a week and a half after the Thanksgiving long weekend.

While there had not yet been any new cases linked to holiday dinners as of Monday, Chief Provincial Public Health Officer Dr. Brent Roussin said, this week is the period when cases linked to those types of gatherings would likely appear.

"If we're going to see a spike from that, it's going to be during this week," Roussin said on Monday.

The only higher daily case counts in the province came last week, when 146 and 173 new cases of the illness were announced on back-to-back days.

On Tuesday, Manitoba's second COVID-19 outbreak at a school was announced. Bird's Hill School in East St. Paul is now at the orange, or restricted, level on the province's pandemic response system.

The River East Transcona School Division said on Tuesday that five cases had been identified at the school in two classrooms in the grade 2-3 level.

The risk of spread at all five of those schools is considered low, the province says on its website. No close contacts have been identified at Daniel McIntyre or West Kildonan, and people who need to self-isolate at MBCI and Sargent Park have already been identified and contacted.

At R.D. Parker, anyone identified as a close contact will be given instructions by public health staff, the website says.

There have been 3,626 COVID-19 cases identified in Manitoba, the release says.

Of those, 1,809 people have recovered and 1,774 are still posted as active — but that number is an overrepresentation of the actual active cases, caused by a data entry backlog, Roussin has said.

Data on hospitalizations and deaths linked to COVID-19 was not available on Wednesday because of a technical issue, the news release says. That information will be posted as soon as it is available.

On Tuesday, 1,861 more COVID-19 tests were done in Manitoba, the release says, bringing the total completed in the province since early February to 230,641. 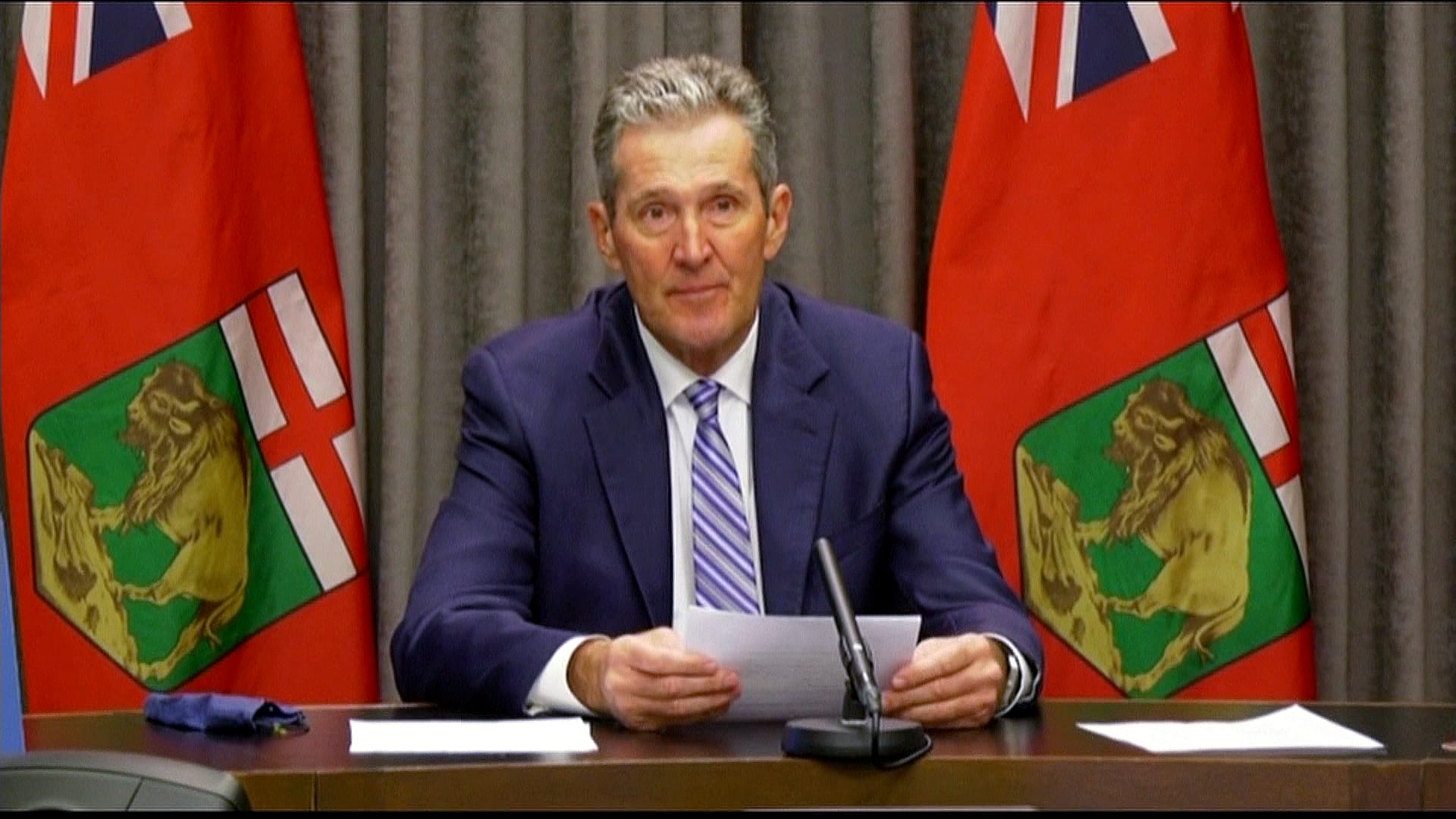