The most recent Manitoba COVID-19 patient is a Southdale Walmart employee who last worked from 4-9 p.m. on May 9, Dr. Brent Roussin says.

The most recent Manitoba COVID-19 patient is a Southdale Walmart employee who last worked from 4-9 p.m. on May 9, Dr. Brent Roussin says.

"The individual was working on the floor. It is unlikely there would have been contact with customers, but we wanted to ensure people were aware of this," Roussin said at a news conference Tuesday.

There were no new cases of the novel coronavirus that causes COVID-19 announced Tuesday, but Roussin gave details about the new case announced on Monday, a man in his 40s.

Anyone who was at the Walmart on Lakewood Boulevard in Southdale on May 9 from 4-9 p.m., and has symptoms, should get tested, Roussin said. The online Manitoba self-screening tool can help determine whether you need a test.

"Just because of the nature of the exposures at that time, we felt it needed to be announced, just for other people to be aware, although we do find that it is likely a low risk that many other people were exposed," Roussin said.

"There is a number of contacts that we were aware of that we could identify, and so they would be certainly self-isolating and offered tests."

There were few chances of prolonged close contact with any Walmart customers, which is why transmission risk is considered low in this case, Roussin said.

Public health officials have been unable to trace the case back to travel or other known cases, so it is currently considered community transmission, Roussin said.

The case is a reminder of the importance of staying home when ill, especially as Manitoba starts to reopen, he said.

Adam Grachnik, Walmart's director of corporate affairs, told CBC News in an email that out of an abundance of caution, associates identified as being in close prolonged contact with the employee have been directed to self-isolate.

"We have regular enhanced cleaning in the store and other social distancing measures in place. We are in contact with local public health officials," the email read.

The total number of active cases in Manitoba remains at 26, Roussin said Tuesday. One person is in hospital, but no one is in critical care.

There have been seven deaths.

The lowering number of active cases means "we probably will be ahead of schedule in some of our loosening [of restrictions]," Roussin said.

Phase 1 of Manitoba's economic reopening strategy came into effect on May 4. The next stage was to start no earlier than June 1.

Roussin said some more reopening could happen before June, and details on that can be expected later this week.

There were 379 lab tests done on Monday, bringing the total done since February to 35,578. 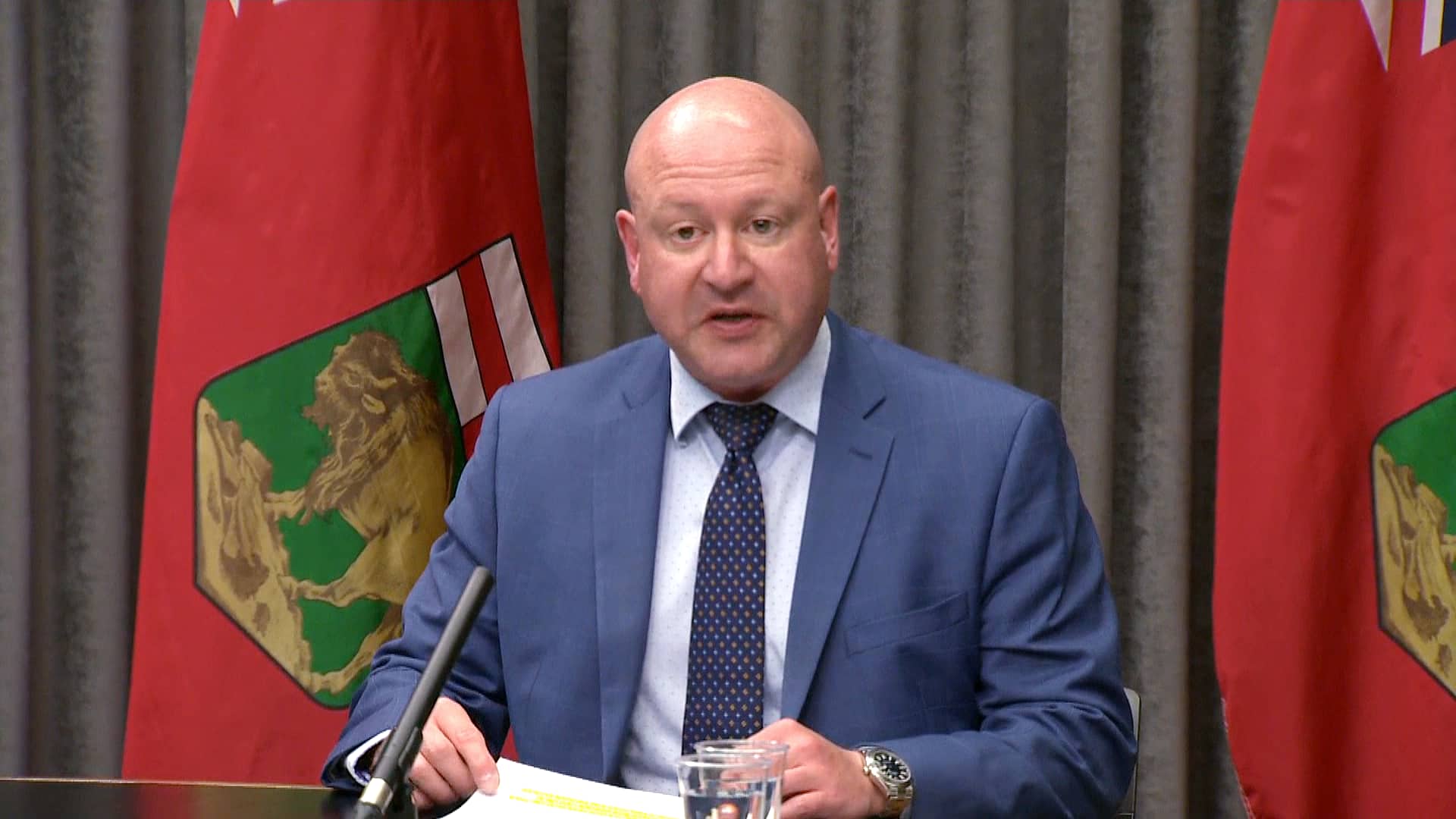