Manitoba is asking for help from health-care providers, including those in the private sector, to deal with a backlog of elective surgeries postponed due to COVID-19.

Roughly 5,500 patients waiting for elective surgeries postponed because of pandemic as of June 10

Manitoba is asking for help from health-care providers, including those in the private sector, to deal with a backlog of elective surgeries postponed due to COVID-19.

The province issued a request for proposals Thursday asking for "innovative solutions" from public or private health-care providers to complete thousands of surgeries that were delayed or cancelled due to the pandemic.

The province suspended elective surgeries on March 16. The province announced on April 24 that surgeries would resume, but as of June 10, roughly 5,500 Manitoba patients were still waiting for procedures that were put off, Health Minister Cameron Friesen said Thursday.

The province is now looking for extra capacity from public or private facilities to complete at least 2,500 outpatient surgeries from that backlog, including adult and pediatric general surgery, cataract surgeries and echocardiography.

"Essentially, instead of buying slates, we're looking to purchase procedures," Friesen said Thursday. "But it's not limited to private providers. It's broader than that."

The services have to be available starting Aug. 1 and continue until March 31, 2021, Friesen said.

The request is posted on the government tendering site MERX and closes on July 13. 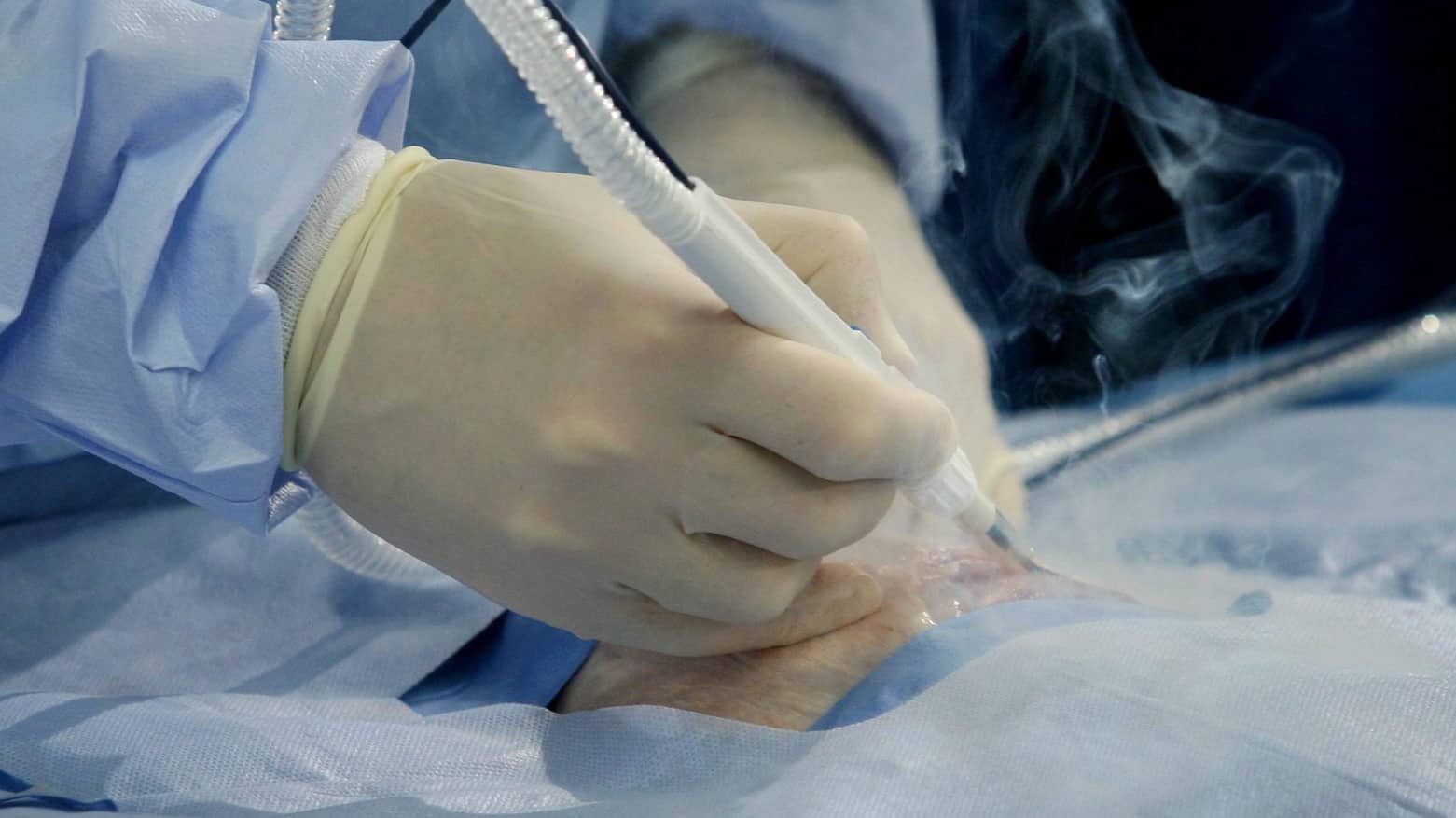 Manitoba gives update on elective surgery backlog due to COVID-19

3 months ago
1:52
The province is looking for proposals from the public or private sector that will help increase capacity for surgeries while there is a 'window' to act.   1:52

Friesen said the province has not consulted with labour leaders about the request for proposals, but he believes they would appreciate the "invitational" approach.

"It's a team approach to problem solving. This is not a prescriptive approach that says, 'You shall provide these services," he said. "We are asking for ideas."

Friesen rejected the suggestion the move could raise the spectre of privatization of health care. The services must be in compliance with the Canada Health Act and will be paid for by the government, he said.

"This is not some kind of departure from anything that's consistent with the Canada Health Act," he said. "This is simply commissioning for services."

Companies will 'profiteer off a crisis': Liberals

The NDP health critic also questioned whether any surgeries contracted out to private providers will really be in compliance with the Canada Health Act.

"That should really be the priority … making sure that our public health-care system is well-resourced in order to address that backlog when we have the opportunity to do so," Asagwara said.

Dougald Lamont, the Manitoba Liberal leader and MLA for St. Boniface, said the move gives private companies the chance to "profiteer off a crisis."

"Having spent four years starving the public health system of funds, the PCs are using this crisis to hand out contracts to the private sector instead of shoring up public health care," Lamont said in a news release Thursday.

"It is crony capitalism that seeks to line investors' pockets while taking money out of the public system."