Sudden jump in recoveries from COVID-19 due to backlog in reporting, Manitoba's top doc says

Nearly a third of Manitobans known to have COVID-19 have now recovered from the disease, the province's chief public health officer said Wednesday, but he cautioned against reading the local data as a flattening of the curve.

69 Manitobans have recovered from the disease caused by the coronavirus, Dr. Brent Roussin said Wednesday

Nearly a third of Manitobans known to have COVID-19 have now recovered from the disease, the province's top doctor said Wednesday, but he cautioned against reading the local data as a flattening of the curve.

"If these numbers are reassuring, I'd like to deter anyone from thinking that," Dr. Brent Roussin, the province's chief public health officer, said Wednesday.

"We are very early in our outbreak. We are expecting to see a climb in cases. And so we need to ensure we're focused. Stay on this physical distancing. Stay home."

There were 221 known cases of the disease caused by the new coronavirus in Manitoba as of Wednesday afternoon, less than four weeks after the first case was confirmed on March 12.

Of those, 149 are active cases — meaning the patients are still displaying symptoms. Three of Manitoba's COVID-19 patients have died.

On Wednesday, Roussin announced 69 Manitobans who had previously been diagnosed with COVID-19 have recovered from the disease, meaning they've been symptom-free for two weeks.

The new figure marked a significant leap over previously announced recoveries in the province. On Tuesday afternoon, officials said 21 people had recovered.

The sudden increase in recoveries captures only a backlog in reporting, he cautions, not a major change in the province's status. Public health in Manitoba has not typically tracked the number of recoveries, he said.

WATCH | Dr. Brent Roussin warns Manitobans not to read into number of recoveries from COVID-19: 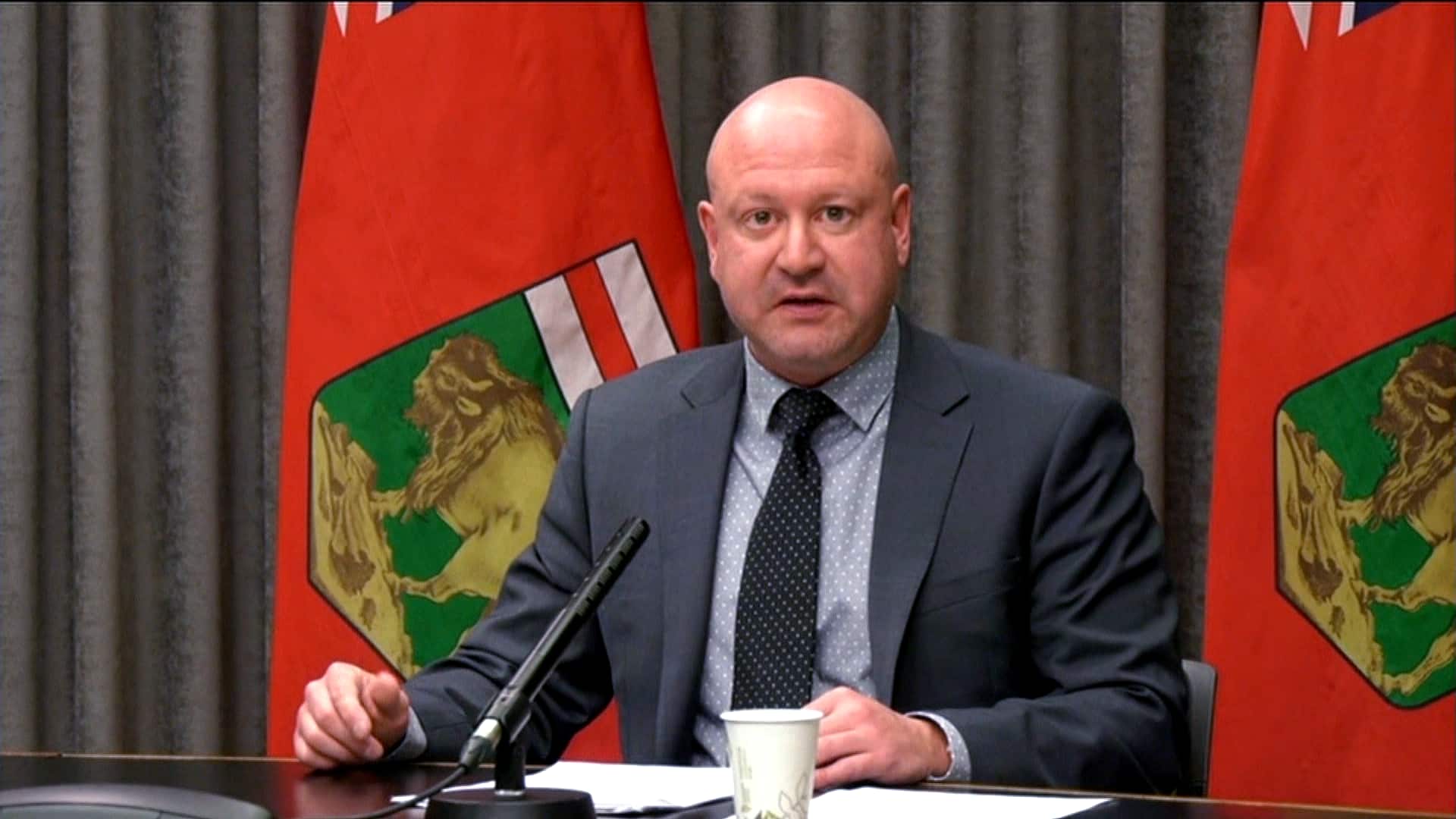 8 months agoVideo
1:20
Dr. Brent Roussin warns Manitobans it's too early to celebrate after announcing 69 people have recovered from the disease caused by the coronavirus. 1:20

"The jump in the recovered is all a function of time," he said. "That's not usually a parameter that we're used to reporting, so there was a little bit of a backlog."

Data on the trajectory of the deadly disease in the province gets updated daily. Here's the latest update on the numbers we know about COVID-19 in Manitoba.

Four new cases of COVID-19 were announced in Manitoba on Wednesday. The announcement followed the addition of 13 new cases on Tuesday and one new case on Monday.

Twelve people with COVID-19 are hospitalized in Manitoba, including six people in intensive care, as of Wednesday morning, Roussin said. The numbers were the same on Tuesday.

Twenty of the people confirmed positive so far are health-care workers, said Lanette Siragusa, chief nursing officer for Shared Heatlh, on Wednesday. Half of them work on a single unit at Winnipeg's Health Sciences Centre, she said. Four patients from that unit have also been diagnosed.

The province so far has not seen the exponential growth the disease has shown in other jurisdictions. But Roussin said that doesn't mean it can't, or won't, happen here.

The top doctor has long said the worst of the pandemic is yet to come. 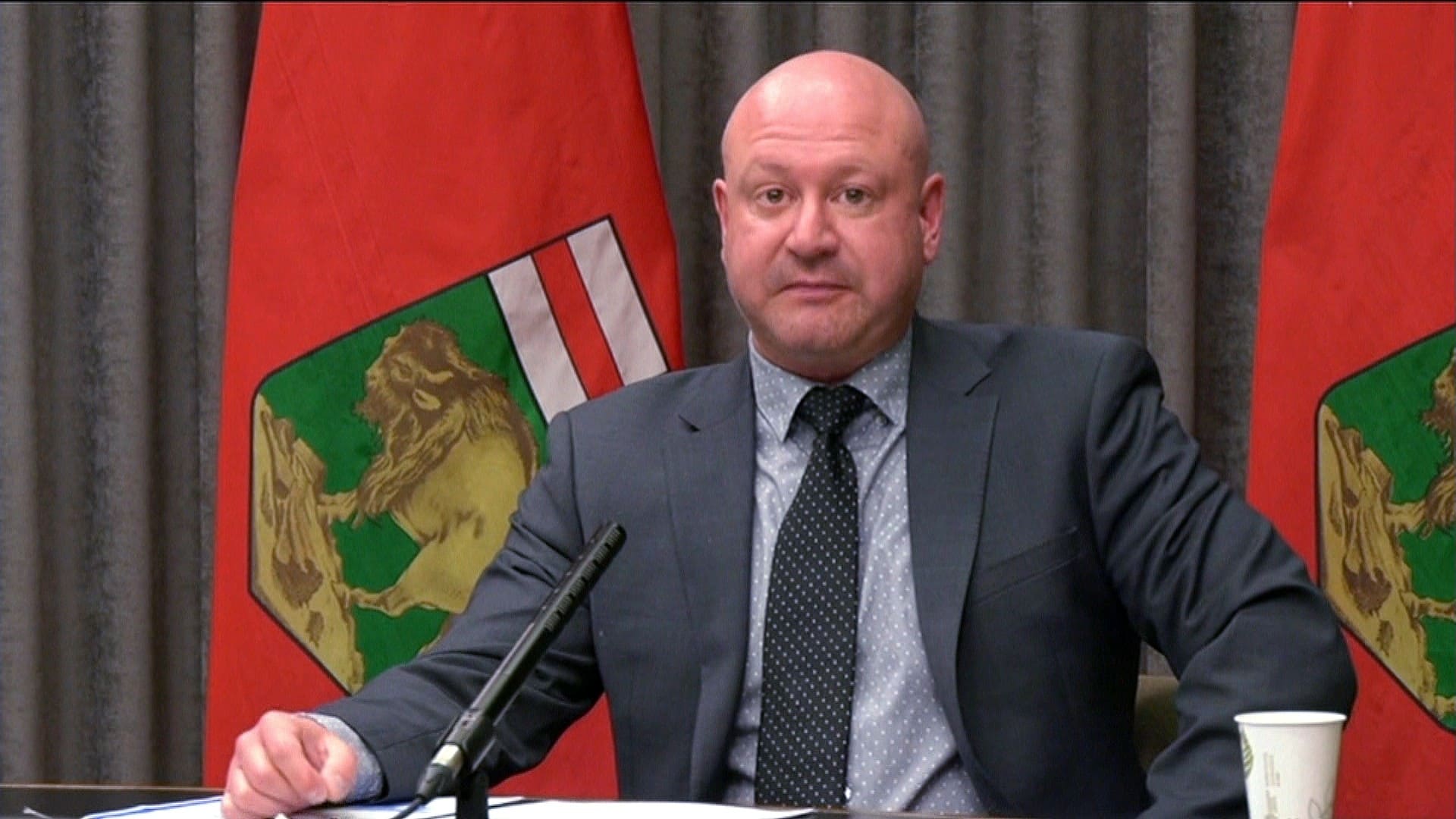 8 months agoVideo
0:57
Manitoba's chief public health officer says he's concerned the public will prematurely loosen up on social distancing due to the low number of new COVID-19 cases over past few days. 0:57

"It concerns me that Manitobans might interpret that as a time that we can lower our guards, that things are looking OK, and that's absolutely not the case," he said.

"I expect many more cases in Manitoba. We cannot interpret this as a flattening of our curve. It's way too soon to judge that."

Testing, here and across Canada

Manitoba has completed 14,708 tests for COVID-19 as of Wednesday, including 477 tests on Tuesday alone, Roussin said.

Testing in the province remains limited to symptomatic people within certain categories. These include people who have travelled outside Manitoba in the past 14 days, those who have been in close contact with a confirmed case, health-care workers, and lab workers who have worked with COVID-19 tests.

Symptomatic people who live in northern Manitoba, a First Nation, or a remote or isolated community may also be tested, the province says, as can people living in a congregate setting, such as a shelter or a long-term care centre.

Roussin said Wednesday the province hopes to expand testing in the coming days.

Access to testing varies across Canada. Manitoba falls roughly in the middle of the pack for the ratio of completed tests compared to population, at 1,037 tests per 100,000 people, based on numbers from Tuesday.

Ontario is at the bottom, with a ratio of 568 completed tests per 100,000 people. On Tuesday, Ontario Premier Doug Ford called the number of tests in the province "unacceptable."

Canada has 19,291 confirmed cases of COVID-19 as of Wednesday afternoon. More than 460 Canadians have died since the pandemic began.