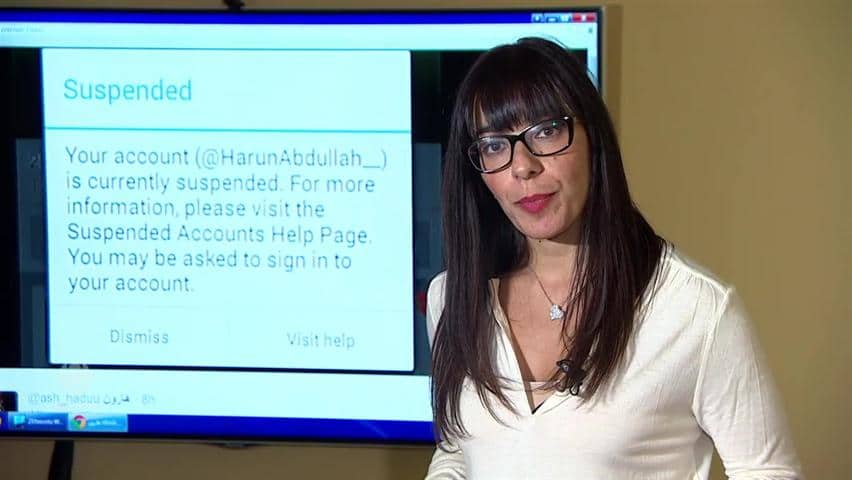 Michelle Falk, executive director of the Manitoba Association of Rights and Liberties, said it comes on the heels of a Winnipeg man who has been labelled an 'extremist' and is being monitored by Canada's spy agency.

The man, who goes by the alias Harun Abdurahman, runs a Twitter account that supported ISIS, a group of  militants fighting to establish an Islamist state.

The Winnipeg man hasn't been charged with anything, but the Canadian Security Intelligence Service, or CSIS, is monitoring his online activity.

The man's family is also concerned he will be swept up under Bill C-51, legislation that will enable authorities to intercept personal travel plans and finances with the goal of "disrupting" suspected terrorist threats.

"With Bill C-51, it seems the court has a pre-approval to violate fundamental human rights that are protected in the Canadian Charter of Rights and Freedoms. Anyone who values civil liberties would be concerned with this bill," she said.

Falk said one of the values of democracy is freedom of speech, but the bill doesn't say anything about that.

"You don't need to be proven guilty before the government can monitor your email communications or your activity online," she said. "We don't want people to be labelled as terrorists if they're sort of innocently perusing the internet, because that information never goes away and so we don't want people, sort of, having things being held against them."

Falk said the bill has broad implications depending on how terrorism is defined.

"There's too much possibility for people who haven't done anything wrong to be put in jail or to be subject to extra monitoring," she said.