To tackle the crisis in Manitoba's child-welfare system, the provincial government has announced a new plan that includes a change to funding, a focus on community-based prevention, and a full review of the Child and Family Services Act.

Province has highest rate of children in care in Canada 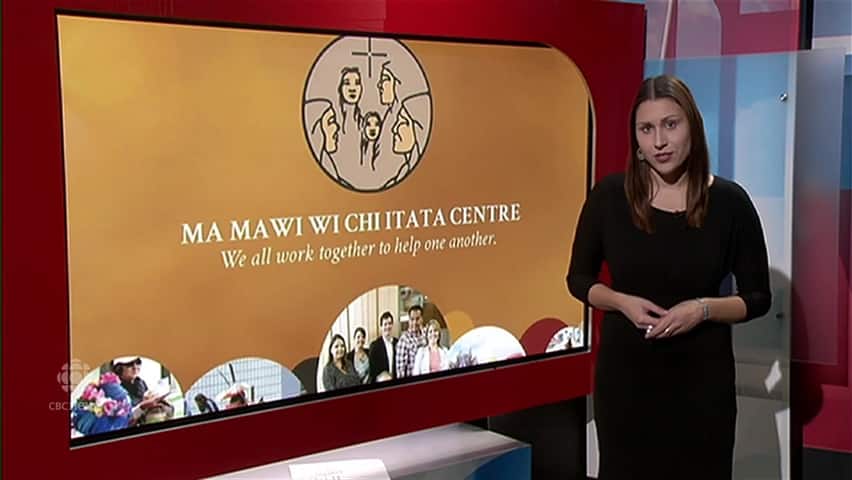 3 years agoVideo
2:13
The crisis in Manitoba's child welfare system will be tackled with a new plan that includes a change to funding, a focus on community-based prevention and a full review of the Child and Family Services Act, the provincial government said Thursday. 2:13

Premier Brian Pallister said governments have a lot of responsibilities but "there is no responsibility greater than the obligation we have to care for our children."

Children who grow up in care are more likely as adults to be homeless, incarcerated and to experience addictions and mental-health issues, the premier said.

"Almost 90 per cent of children in care are of Indigenous descent and they are growing up disconnected from their natural families, their communities," Pallister said. "These are realities but they are not happy realities."

That doesn't have to be the reality going forward, he said, promising a full review of the Child and Family Services Act.

The system revamp will provide more support for families and communities, more co-ordination and transparency across the whole child-welfare system and better outcomes for children, he said.

That carries a costly price tag, the province said. The child welfare budget for 2016-17 was $514 million — an increase of $20 million in the last four years.

Agencies are currently funded on the number of children in care and the number of days they are in care, but the province will move toward block funding, which it says will allow more money to flow into prevention and intervention.

The agencies will get block funding based on the number of children they deal with, and the days in care, when they sign on. They will have a better ability to spend the money as they see fit to keep families together and, if the number of children in care is reduced, the extra funding will be reinvested into prevention services, the province said.

Richard De La Ronde, executive director of Sandy Bay Child and Family Services, says his agency has used its block funding for the customary care model, which has helped them reduce the number of kids in care by 50 per cent over the past two years — from more than 600 to around 300. In the model, Sandy Bay CFS consults with the community about what to do with children who might be in unsafe living conditions.

"The community is your biggest critic in terms of what you do with families," De La Ronde said.

As an example, he told the story of a single mother living with her baby in an apartment where the air-conditioning unit had broken down.

Child-welfare workers found that it was far too hot in the apartment for her baby, creating an unsafe environment that could have led to the seizure of the child. But community members came together and decided a better solution was to just replace the woman's air-conditioning unit, and thus keep the family together.

De La Ronde said the agency wasn't technically supposed to do that, because it is bound by standards and practices, but the new flexibility in funding would allow it to take such action.

Nahanni Fontaine, the NDP House leader, said during question period on Thursday afternoon that she is cautiously optimistic about the changes. "Children are not a partisan issue," she said, and the NDP and PCs have to work together.

"We can all agree that child welfare in Manitoba is in a state of crisis," she said. "We are looking forward to working with the government on proposals to their legislative framework."

Cora Morgan, Manitoba's First Nations family, was also cautious in her optimism. She said First Nations have had "150 years of the theft of children" and have been calling for child-welfare reform for years. 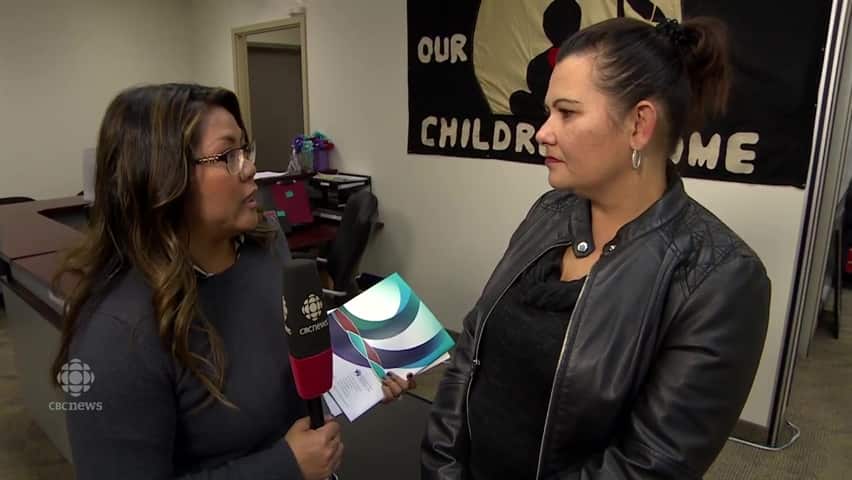 The ideas behind the overhaul are in the right direction, but they need to be Indigenous-led, she said. The Assembly of Manitoba Chiefs was not consulted by the province about its priorities in the reform before Thursday's announcement, Morgan added.

The goal is also to create lifelong connections for children through family reunification and permanency, the province said. That includes reviewing and improving the emergency placement system that's in place when children are removed from their families.

Families Minister Scott Fielding said right now, it's taking far too long and there's too much red tape when it comes to creating a care plan for kids, with the current timeline upwards of 130 days. The former NDP government created a shelter system, costing more than $640 a day per child in a shelter, he said.

Legislation will be brought in to modernize adoption supports. Currently there are no subsidies to promote legal guardianship, Fielding said, adding the legislation is expected in the next few weeks. Culturally appropriate adoptions will be included in the legislation, he said.

He pointed to the family group conferencing project, which is run by the Ma Mawi Wi Chi Itata Centre. Earlier this week, Ottawa announced $500,000 in federal funding to help the centre expand its services, and the province would like to see it expanded further.

Diane Redsky, the executive director of Ma Mawi Wi Chi Itata, said the centre has had great success, with a 79 per cent reunification rate.

"Anytime that you can return a child to their family faster, then it's easier to return them," she said. "We know that you can have better outcomes when children and families are less traumatized from being apart."

She said Thursday's announcement from the province was a step in the right direction.

The review is to be completed by next spring and the updated legislation isn't expected until fall 2018.

The reform will include a seven-member legislative review committee, which will look at what other provinces have done and what front-line staff and organizations do that has met with success. Fielding said they've already heard that the province doesn't provide enough money for intervention and prevention.

"There's too much money being spent on the apprehension process in the child-welfare system in Manitoba," Fielding said. "We need to get more money to the areas that are going to make a difference."

Pallister said he couldn't put a dollar amount on the changes because it is "a monumental challenge" ahead of the province, but he added there would clearly be a reduction in costs — both financially and socially.

When asked about whether the changes would mean some people may lose their jobs, Pallister became emotional, holding back tears, and said there wasn't a person who worked on the front lines with kids and their families who wouldn't prefer that their job wasn't needed.

Reflecting on his conversations with front-line workers, Pallister said "the day they see progress is a day worth investing, right?"

The province also released the annual families report on Thursday. It showed that the number of children in care had increased by seven per cent since last year, and the largest growth was in the Southern First Nations Network of Care with 5,003 — 2,000 more children in care than the next closest region.

In 2016-17, there were 638 children reported to be living with a parent, guardian or family member that did not receive funds through the Maintenance of Children budget. That's compared to 470 children the year before, which the province said represents "a positive movement towards reunification with family."

Kelly Geraldine Malone is a journalist based in Winnipeg. She worked for CBC Manitoba and was a University of Toronto Munk School of Global Affairs Fellow in Global Journalism 2016-17.