There are 38 new cases of COVID-19 in Manitoba, public health officials announced Monday.

Public health officials declared an outbreak at a personal care home in Steinbach, Man., after one person tested positive for COVID-19.

"The care home responded quite quickly and quite appropriately" to a person experiencing symptoms of COVID-19, Roussin said. The care home immediately isolated the symptomatic person and locked down wings of the facility and quickly began testing, he added.

Declaring an outbreak triggers a number of measures to help prevent the spread, Roussin said. Under normal circumstances, such as the seasonal flu, public health officials require more than one case to declare an outbreak, but the decision was made due to the severity of the COVID-19.

"Because of what we've seen in other jurisdictions, how quick this can transmit, it's just an abundance of caution to declare an outbreak," Roussin said. 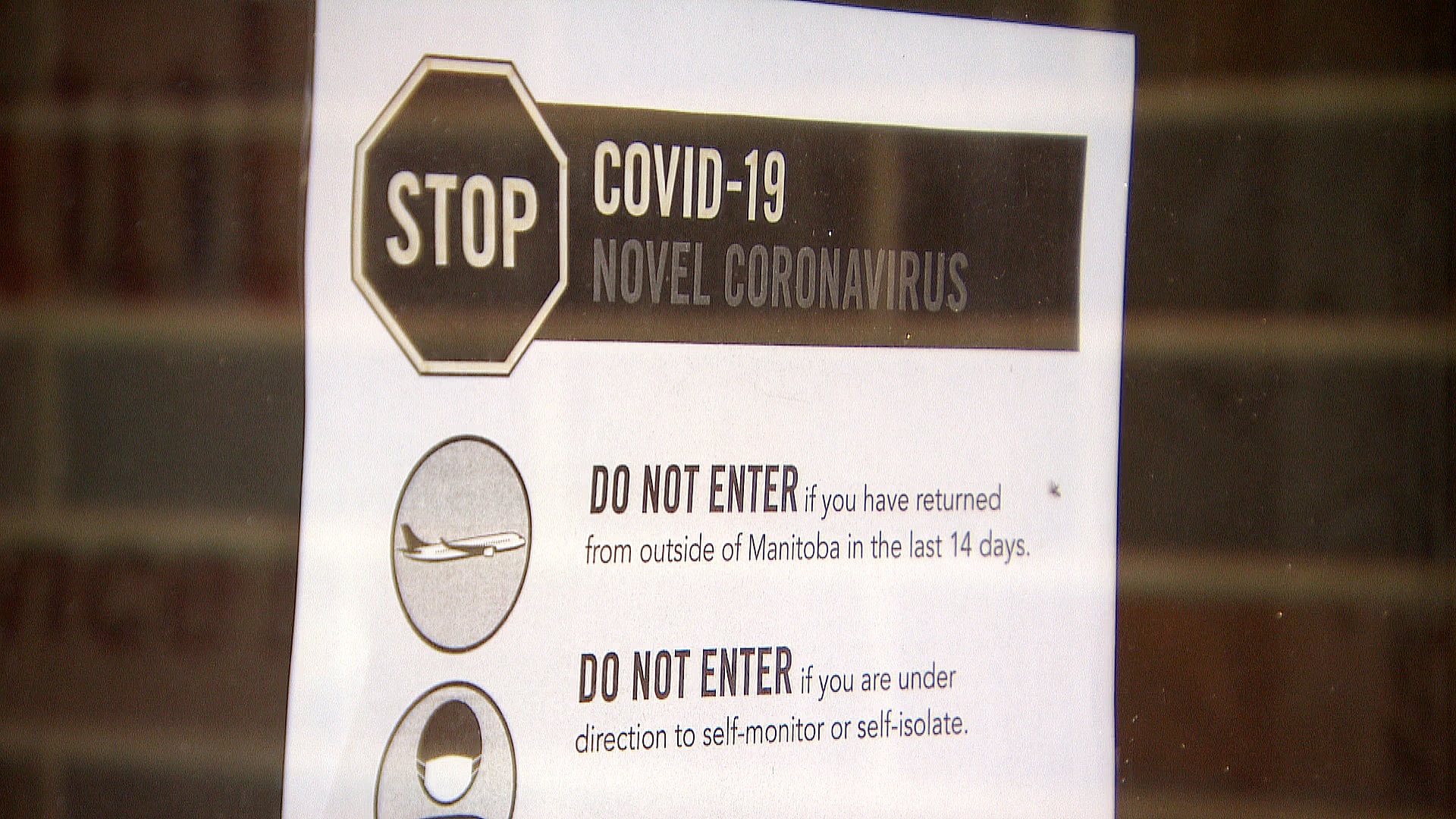 There are 38 new cases of COVID-19 in Manitoba, public health officials announced Monday.

Almost 20 of the new cases are connected to the town of Niverville, just south of Winnipeg. Most of the cases are tied to previous cases, Roussin said.

Manitoba has seen a sharp increase in the rate of new cases, ever since the province's 13-day stretch of no new cases ended on July 14. The total number of cases more than doubled within the last month.

"We've seen case numbers that we haven't seen since the beginning of the pandemic. We're seeing some evidence of community-based transmission, and with that brings anxiety to Manitobans," Roussin said, adding that people need to focus on the "fundamentals," such as handwashing and physical distancing.

"I think that most of us in public health were definitely expecting numbers like this, and possibly worse, in the fall respiratory virus season. I think we were doing our planning based on probably a more mild summer," he said.

The five-day positivity rate — a rolling average of how many tests come back positive for COVID-19 — now sits at 1.78 per cent, up from 1.47 per cent on Sunday.

The Prairie Mountain cases include a number of children and youth, including five age zero to nine, and four age 10 to 19.

There are 64 cases connected to a cluster in Brandon, Roussin said, and 56 cases are related to a business in the city, which previous media reports have identified as the Maple Leaf Foods plant.

Most of the new cases in the Prairie Mountain and Southern health regions are connected to known clusters, he said.

Eleven people are currently in hospital with the disease caused by the new coronavirus, three of them in intensive care, while 490 have recovered, and nine people have died.

Monday's update comes as a number of school divisions release their detailed plans to bring students back to class while mitigating the risk of COVID-19 transmission.

Roussin wouldn't rule out the possibility out pushing back the start of school, if dozens of new cases continue appear daily.

"If we see large areas of community-based transmission province-wide, or even in certain locations, we may have to think about how we approach that and it may differ our approach," he said.

In its online portal, the provincial government has started breaking down the number of cases in its five health regions into 68 smaller health districts.

The province is currently recommending only people with symptoms be tested for COVID-19. Employers should not send their workers for testing unless they have symptoms or the testing has been recommended by public health. 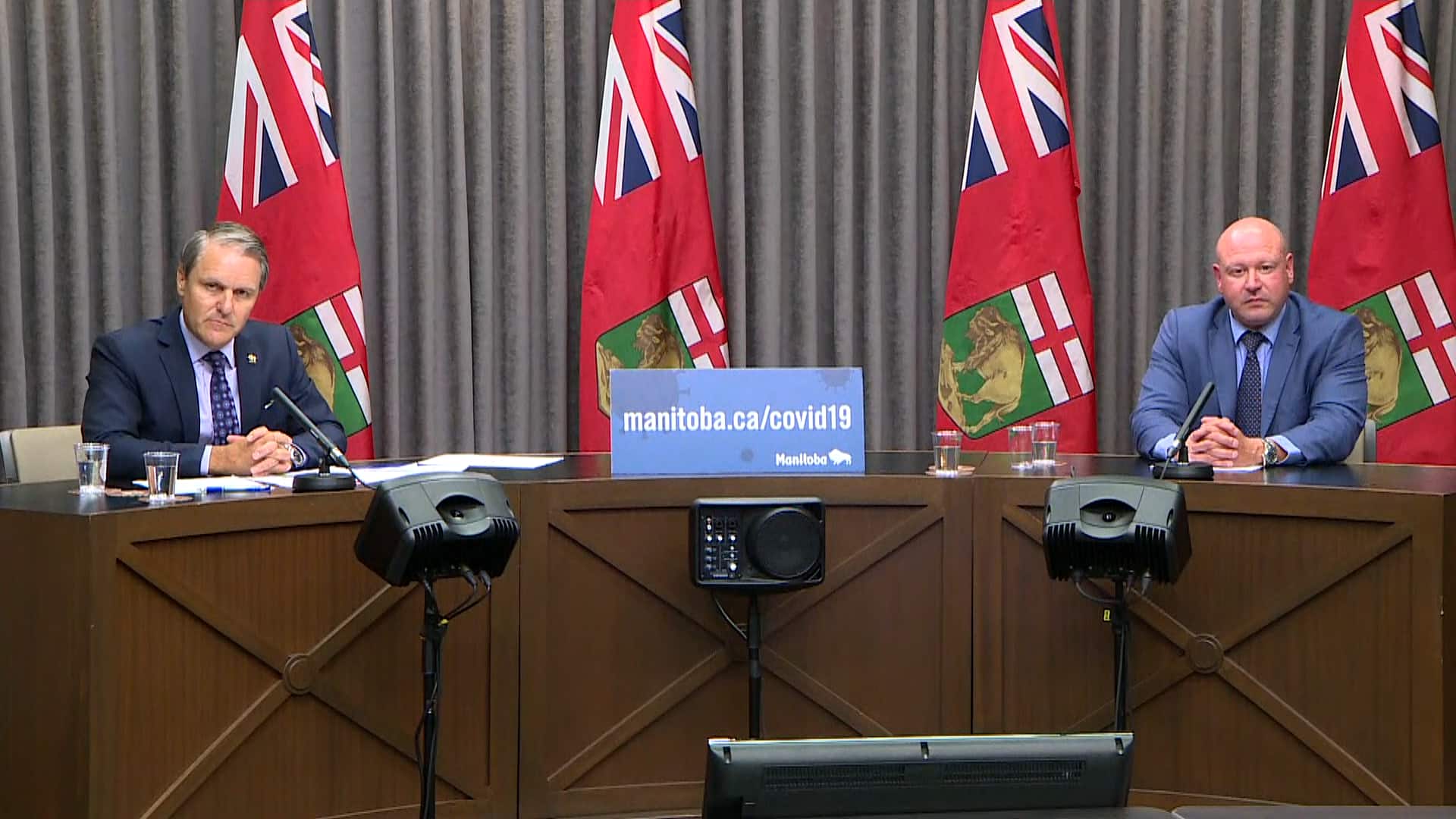 With files from Caitlyn Gowriluk and Bartley Kives