Joel Boily and Cheryl Mains applied for the province's $5,000 bridge grant to offset some of their losses at their full-time photography company. But the couple, who own Black & Gold Photography in Winnipeg, were told they do not qualify because they don't operate out of a physical storefront.

'It's the year 2020' and many businesses work at home or on location, photographer says

Small business owners say they're being left out of Manitoba's financial relief program during the partial lockdown simply because they don't work out of a storefront.

Joel Boily and Cheryl Mains applied for the province's $5,000 bridge grant to offset some of their losses at their full-time photography company. The funding is meant for businesses directly ordered to shut down by current public health restrictions.

But the couple, who own Black & Gold Photography in Winnipeg, were told they do not qualify because they don't operate out of a physical storefront.

"It's the year 2020. A lot of our business is done just on location, online and home offices. We don't need that physical store to operate as a legitimate business in Winnipeg."

Turning away clients, but not eligible for funding

Boily and Mains, who have worked as photographers in Winnipeg for a decade and decided to make it their full-time jobs two years ago, said they had been scraping by throughout the pandemic with smaller photo shoots.

But when code red restrictions in Manitoba kicked in earlier this month — ordering non-essential businesses to close — they were part of orders to stop photo shoots completely.

"It's not like there wasn't any business," Mains said. "We've had to turn away clients and just specifically say that we cannot work at this time. I mean, that paired with not being eligible for funding is just really frustrating right now."

'They gladly take my taxes'

Photographer Nancy Arnold can't get the funding either, and unlike stores or restaurants that can still operate curbside pickups or delivery, she's left trying to get clients to purchase gift cards for future photo shoots.

"Businesses that are able to do curbside pickup, with a pretty much a guaranteed source of income, are getting the grant," she said.

Arnold, owner of Kiex Fotography, said she is fully on board with having to close, but it feels like the province is treating her livelihood like a hobby.

Many in the event industry have also found out they do not qualify. Entertainers, florists and event planners are in complete limbo.

Connie Kusie started her own event planning company Harlow Events less than a year ago, and said the entire wedding and event industry has been hit hard since the beginning of the pandemic.

"We had that bit of hope dangled in front of us. A bunch of us were like, 'Okay, we have some support coming in,'" Kusie said.

"So to go and apply, and have that 'you don't qualify' pop up, my heart kind of just dropped."

"These aren't just hobbies. They are our businesses, our dreams and our passions that we have taken a chance on," Kusie said.

'Open to the idea' of expanding criteria: Premier

In question period Monday Manitoba Liberal Leader Dougald Lamont said his office was being swamped by calls from small businesses who don't qualify.

Premier Brian Pallister said his government is looking at broadening the grant to other small businesses.

"That is already being researched and we are very open to the idea," Pallister said.

In a statement to CBC News, Manitoba finance minister Scott Fielding said there may be federal funding for ineligible businesses that were ordered to close.

"The province is also providing up to $50 million to support business organizations such as the Manitoba Chambers of Commerce create a long-term recovery plan that would help small businesses in Manitoba," the statement continued.

Meanwhile, those in the event industry like Connie Kusie said they hope relief will be on its way.

"It was a really harsh slap in the face because there are so many of us that are struggling and barely making ends meet," she said. 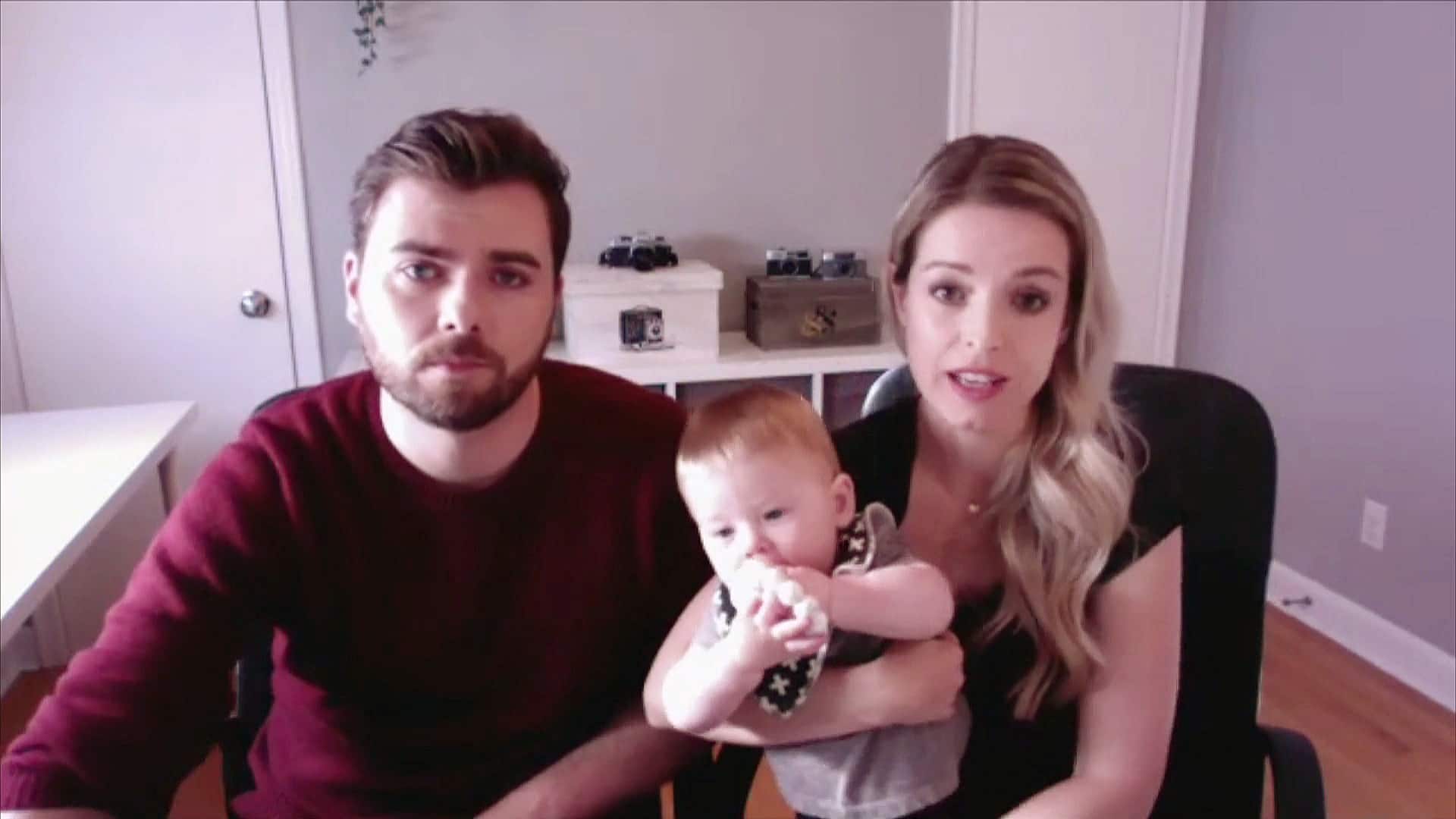 2 months agoVideo
2:14
Small business owners say they're being left out of Manitoba's financial relief program during the partial lockdown simply because they don't work out of a storefront. 2:14