A young Manitoba history buff wants Canadians to know the story of her people and culture.

'Learning stories of other people's cultures, it builds bridges of empathy for kids': Denise Darling 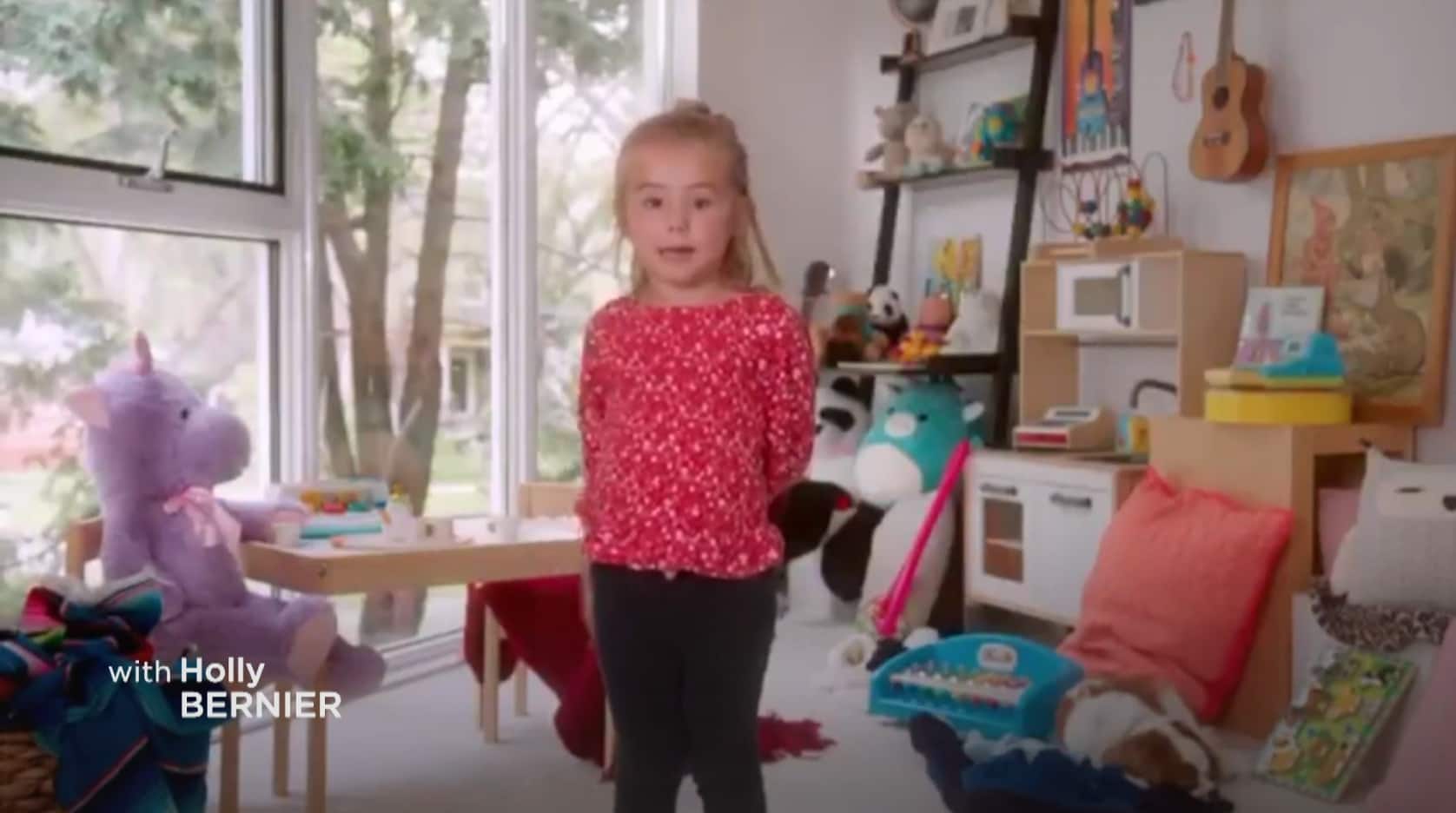 What it means to be Métis today

2 months agoVideo
4:44
In a video for the National Centre for Truth and Reconciliation, Rosie Darling tells the story of her culture and talks about what it means to be Métis. 4:44

A young Manitoba history buff wants Canadians to know the story of her people and culture.

"My name's Rosie and I'm Métis. Most of my friends don't know what that means," said six-year-old Rosie Darling in a video commissioned by the National Centre for Truth and Reconciliation.

The video was broadcast virtually on Orange Shirt Day, meant to raise awareness about the Indian residential school system and the long-lasting impacts.

When asked what was the best part of making the video, Rosie answered: "It was learning about the culture," in an interview on CBC Winnipeg News on Friday.

Involving Rosie in the video was a no-brainer, says Denise Darling, who is the creative director of Wookey Films, which produced it.

"She loves to learn and she loves to read, and for her to take an interest, or at least start to learn what it means to be Métis and about our culture, it makes me very proud."

Although there are many difficult parts of the Métis history, Denise says there are a number of joys, and she was happy to see Rosie interested in it all.

"Kids take in so much more than we give them credit for. They want to learn and they want to understand," she said.

Sharing those stories is important for children growing up in a diverse world, Denise added.

"By sharing the stories of our culture and by learning stories of other people's cultures, it builds bridges of empathy for kids to understand where other people are coming from," she said.

"Hopefully from there they become more interested and want to learn more."

Rosie simply added, "Me too!"

With files from Holly Bernier