Aimee Hatcher says her son Luke had a big heart and was the type of kid who would give the shirt off his back to a friend in need. Knowing that, she said, made the decision to donate his organs after a tragic accident a lot easier.

Aimee Hatcher says her son Luke had a big heart and was the type of kid who would give the shirt off his back to a friend in need. Knowing that, she said, made the decision to donate his organs after a tragic accident a lot easier.

"I think the decision to donate Luke's organs was really prompted by him, by knowing what he was like as a kid," said Hatcher. "He was very kind-hearted and we knew that this was what he would want."

Luke Hatcher died in December 2019. The 12-year-old was hospitalized following an accident while playing in the basement of his family's home.

He had become tangled in some ropes he was using to make an indoor obstacle course.

He was revived and later taken to Winnipeg's Children's Hospital, where doctors gave his parents the bleak prognosis that he likely wouldn't recover.

Hatcher said she and her husband Kevin made the choice to donate his organs after seeing many families with sick children in the hospital.

"Being in the hospital, with him being in the [Pediatric Intensive Care Unit] at HSC, seeing the families that were there, it was, kind of, one of those decisions that wasn't even something that we had to think about," Hatcher said during an interview at her family's home.

"We knew that if Luke could see what was going on there, if he was physically there with us, he would want to have donated his organs."

Hatcher said just over 50 hours after she and her husband made the decision, transplant teams from across the country began arriving at the hospital, and at 11 p.m. on Dec. 17, Luke was wheeled in the operating room.

His kidneys, lungs, liver and pancreas were able to be matched with recipients. Only his heart, she said, remained unmatched.

"Since that time, my husband and I have strongly felt that Luke left us with a legacy to uphold," said Hatcher. "Luke was a kid that lived his life very much without fear and with joy and kindness.

"His heart was everything." 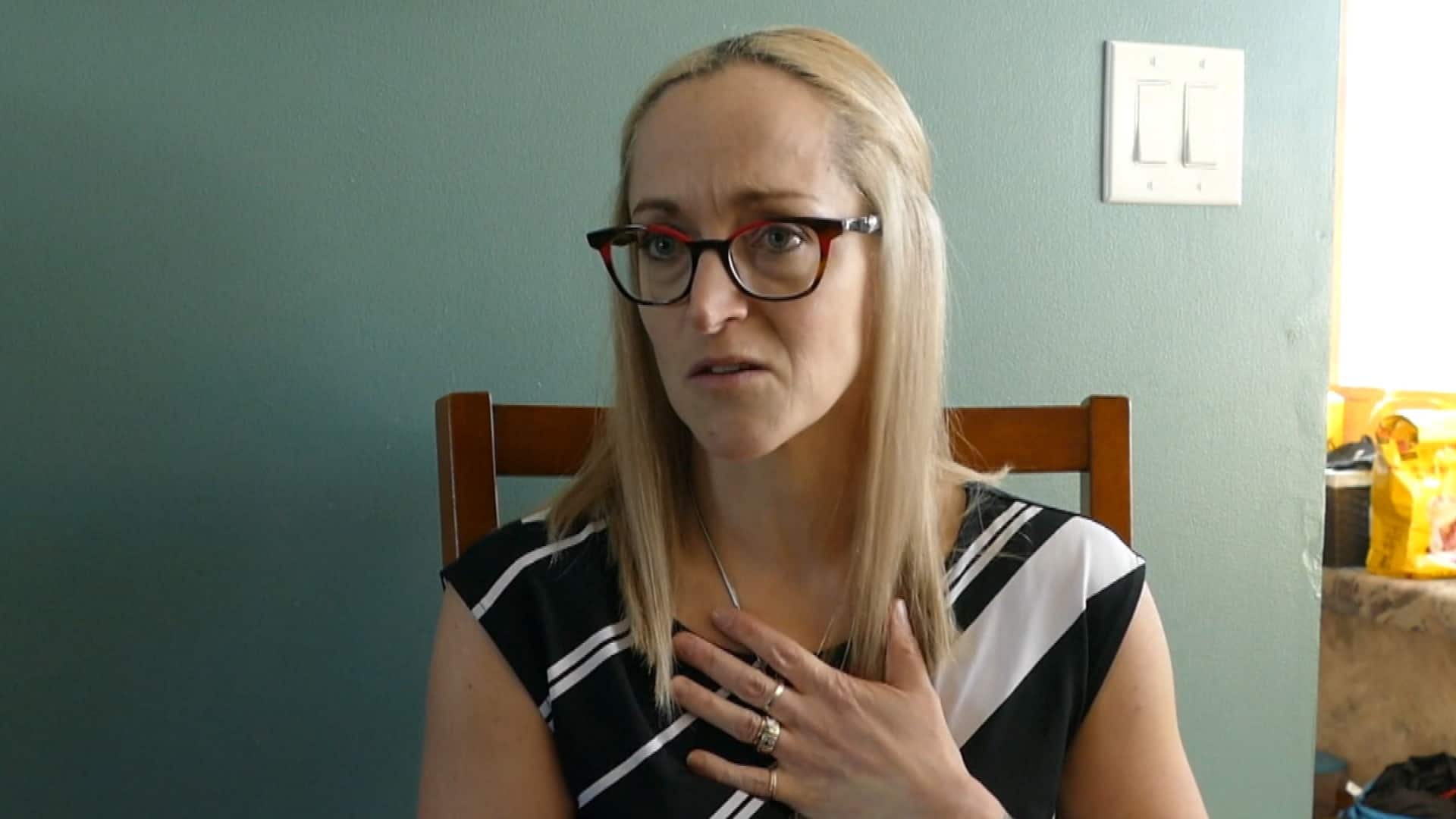 1 year agoVideo
0:57
Aimee Hatcher says her son Luke would have wanted his organs donated because he had a big heart and always helped others. 0:57

Hatcher said she and her family feel proud knowing Luke lives on now through so many others.

"I often think that the two organs I think the most about, which may seem a little bit silly, but I think about his pancreas which has now given somebody the ability to live without diabetes, which is pretty fantastic," she said. "And I think about his lungs often.

"Luke was a runner and he was very good at sports in general," Hatcher said. "I often think about those strong lungs helping somebody out there to take those breaths and that's really important to me."

Hatcher said her son was adventurous right from birth.

"He loved life. He loved being with his family. He loved treasure hunting. The simple moments," she said. "Being up at the trailer, going for hikes, being in nature. That was kind of his jam."

Hatcher said Luke was also big into sports and had earned a blue belt in karate — two levels away from earning a black belt.

"There was never any concept of 'oh I can't do that' because of course [he] could do that," she said.

But, she said there was also a kind, caring side of her son.

"He was the kid that would give you the shirt off of his back," she said. "You know, if he had 20 dollars and he was going to the mall, he was going to make sure that all his friends had their snacks or whatever it was that they wanted."

Having known that about her son made the decision to donate his organs easy, she said.

The Hatcher family has now launched what they call the Green Heart Project. While she doesn't know what her end goal is yet, Hatcher said she envisions a foundation focused on raising awareness about organ donation and supporting families who are faced with tough decisions.

"I'd like to see it as a place where we can find support and provide support for those types of families."

WATCH: How the Green Heart Project got started 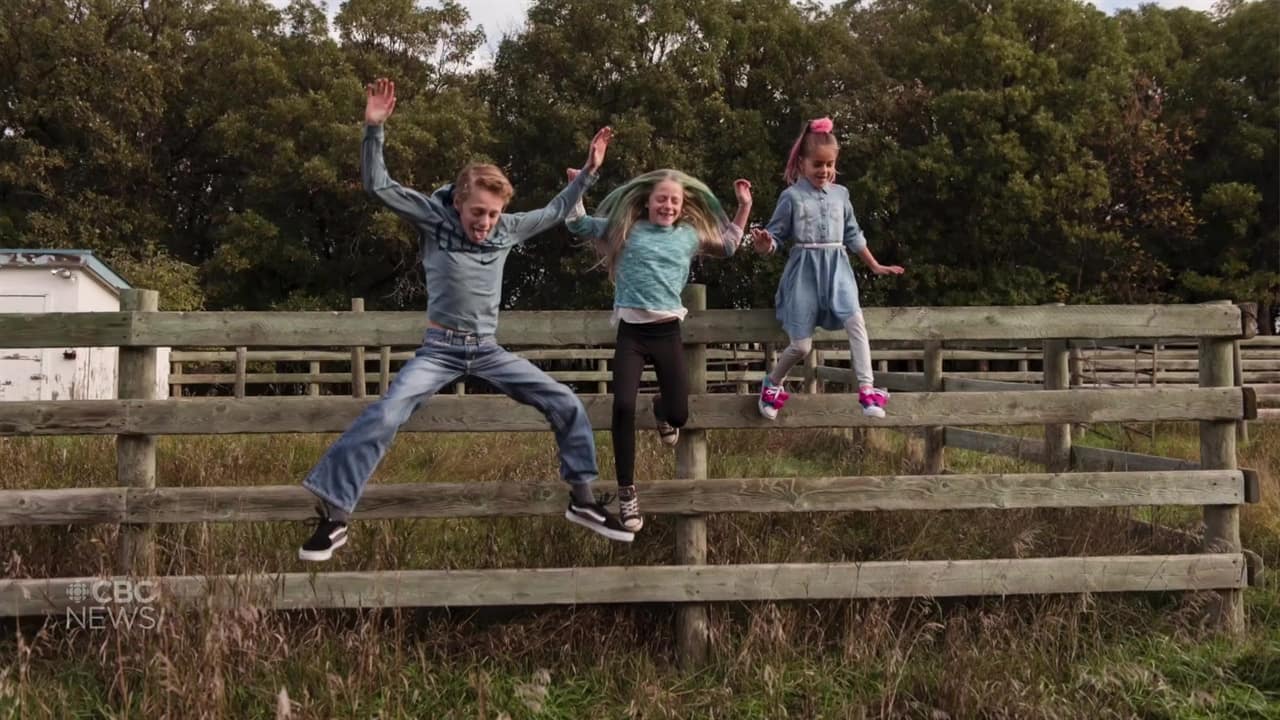 1 year agoVideo
1:19
Aimee Hatcher talks about the project her family is starting and why she thinks it's important to talk about organ donation. 1:19

The name, she said, comes from green being the colour of organ donation, and the heart to honour Luke's big heart.

"We really want to encourage people to talk about organ donation not just as adults, but one thing that we learned through all of this is that organ donation among children is … we don't see a lot of it," Hatcher said.

"It becomes very hard for parents to make that decision in that moment and I can understand that. It's very traumatic," she added. "It is very difficult to be in the PICU with your child and have to think about maybe putting them through that or putting yourselves through that."

Dr. Faisal Siddiqui, a physician with Transplant Manitoba's Gift of Life program, said the discussion about organ donation, while perhaps not an easy one, is an important one to have at all ages.

"I think that this is not the kind of conversation that people have at the dinner table on a regular basis," he said. "I think the best way that this comes up is a meaningful conversation with family about loved ones."

Dr. Siddiqui said the most important thing is making your intentions known.

"If I had to tell or give advice to Manitobans in terms of how to bring it up, I think ... one person has to bring it up in a group of people in any of those situations, and they'll find that that conversation almost takes care of itself," Dr. Siddiqui said.

Hatcher said she and her husband have since spoken with their two daughters — aged seven and 10 — about organ donation and both agreed it was something they would do as well, if faced with the same situation.

She released a video in late January, produced by Brandon, Man., based Trident Films, that details her family's story and the beginnings of her project. So far, she said the community support and awareness it has raised has been phenomenal.

"You know so it was twofold," she said, about producing the film. "It was, you know, Kevin and I making sure that we were telling Luke's story and making him proud.

"But it was also, you know, let's make this mean something. Let's give this some meaning to what has happened."

Taking it day by day

Hatcher said her family is still adjusting to life without Luke.

"Life is very different," she said. "I think we are all learning to live with the new reality, the new normal."

She said Luke is still a big part of both her daughters' lives as well.

For now, she said her family is taking things day by day.

"We're managing and I think that's all we can be expected to do right now."

Hatcher said she hopes to launch a website for the Green Heart project soon and looks forward to see where the project takes she and her family in the future. 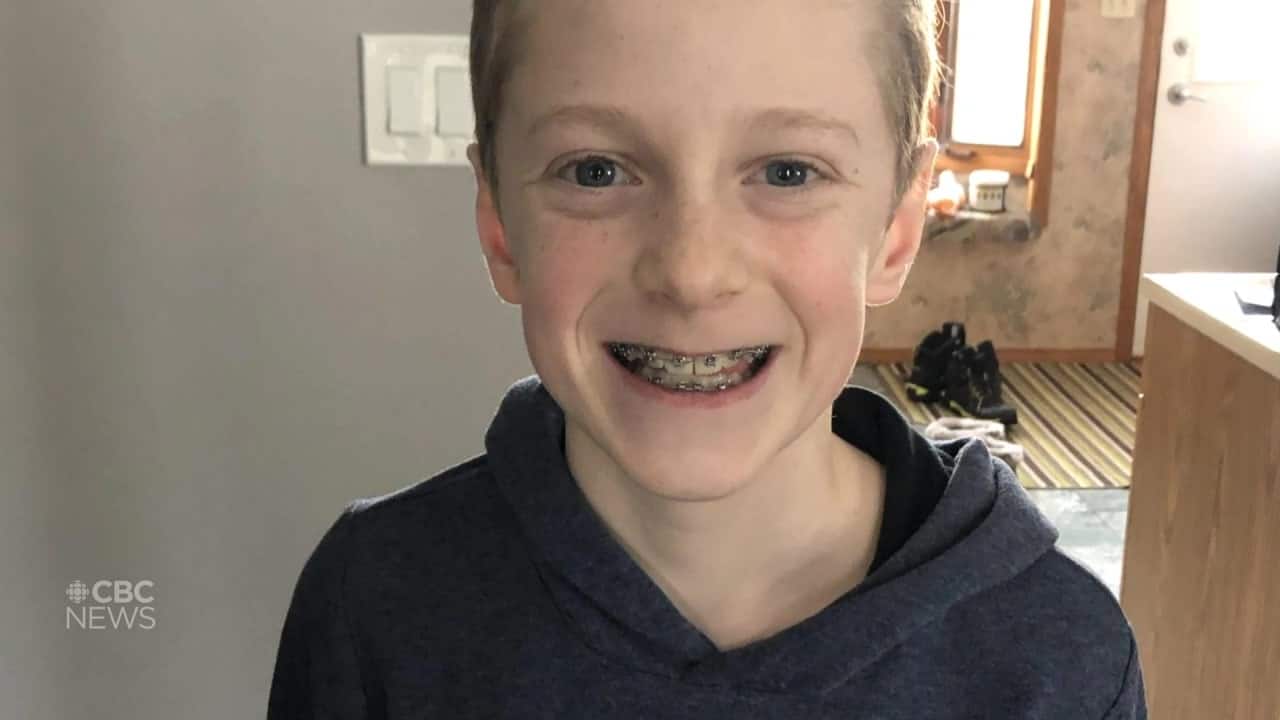 1 year agoVideo
2:17
Doctors were able to match several of Luke Hatcher's organs with donors in December 2019. His family hopes to use his death to raise awareness about organ donation. 2:17

with files from Jonathan Ventura