Pass the pancit: An illustrated guide to Filipino cuisine

What Filipino dish is a hit at kids' parties? What's the name of the multi-layered shaved ice treat?

Celebrated graphic novelist Lorina Mapa has those answers and more in her new illustrated guide to Filipino food.

The final comic in a three-part series, titled The guide, is a culinary and illustrated ode to Recovering Filipino, a new CBC podcast and national radio series.

Hosted by Winnipeg filmmaker Jim Agapito, the podcast and radio show is his comedic and touching journey to become a better Filipino.

He is on a quest to understand his culture, including the mysteries behind Filipino food, which he digs into in episodes two and three.

"Aside from a few favourites like lumpia, I don't eat Filipino food," says Agapito.

"This is sacrilegious for a Filipino." 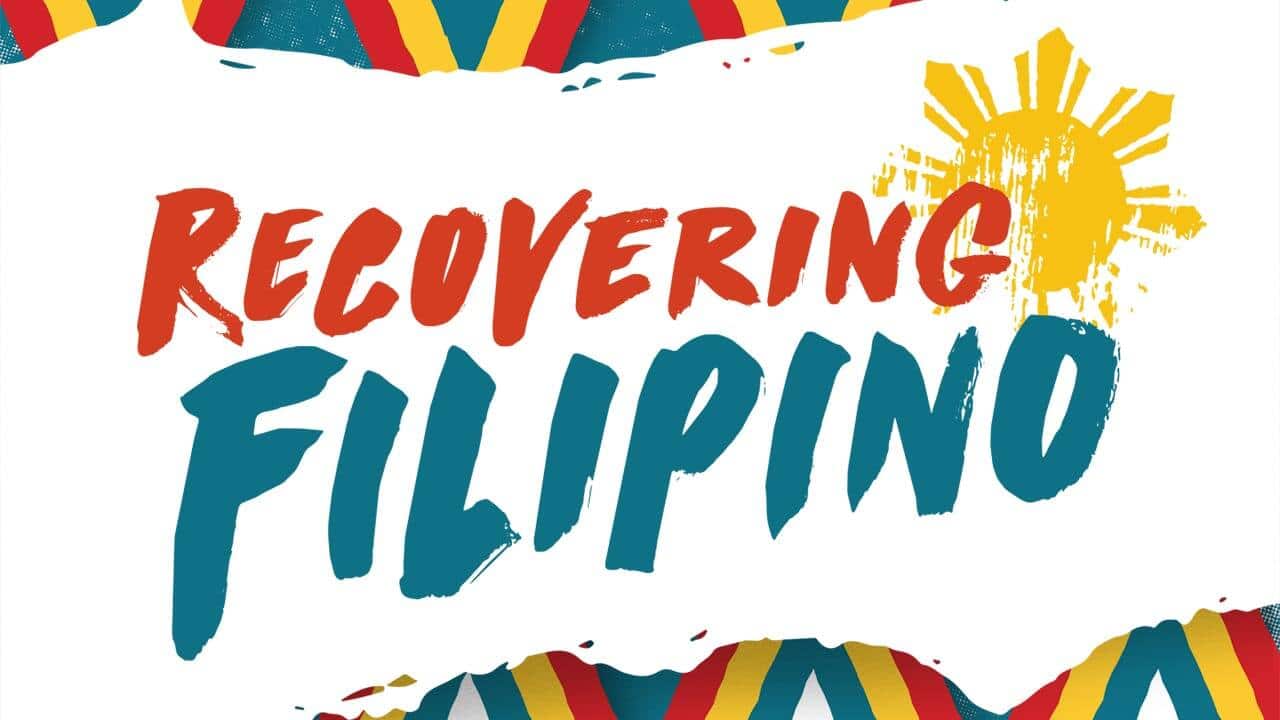 Recovering Filipino27:26Fried chicken and spaghetti. How is this a Filipino love story?
Jim isn’t a big fan of Filipino food, especially sweet spaghetti. Jim digs into the yuck and yum of Filipino cuisine with the help of expert Patricio Abinales; delves into his relationship with a popular bee; and gives a hated dish one more try. 27:26

Mapa, also a Filipino-Canadian, went on her own journey of discovery in her 2017 graphic memoir Duran Duran, Imelda Marcos and Me.

The first comic tracks Agapito's journey to make his lola (grandma) proud. The second comic dips into the history of women's basketball in the Philippines.

Lorina Mapa was born in Manila in 1970 and at the age of 16 moved with her family to Washington, D.C. In 1990, she graduated from the Kubert School of Cartoon and Graphic Art in New Jersey where she met her husband, artist Daniel Shelton (creator of the comic strip Ben). They have four children and live in Hudson, Que. Her graphic novel memoir Duran Duran, Imelda Marcos and Me was nominated by the American Library Association as a Great Graphic Novel for Teens. Lorina was featured on the CBC's 2018  list of Writers to Watch and nominated for the Joe Schuster award for best writer.