'We should be protected,' says employee after violent Winnipeg liquor store robbery

Randi Chase is still processing what happened to her during her shift working at Manitoba Liquor Mart in Tyndall Park last Wednesday, but she already knows the violent attack that put her in the hospital should never have been allowed to happen.

Randi Chase is still processing what happened during her shift at the Tyndall Park Liquor Mart last Wednesday, but she already knows the violent attack that put her in the hospital should never have been allowed to happen.

In a video posted to Facebook Sunday night, an emotional Chase recounted the moment of "just chaos" when two people robbed her workplace on Winnipeg's Keewatin Street, assaulting her and two other Manitoba Liquor & Lotteries employees in the process.

She was knocked unconscious when she was punched during the Nov. 20 robbery, and had to be taken to hospital in critical condition. She was later stabilized.

Manitoba's government-owned liquor stores have seen an epidemic of violent robberies in the past year, with estimates rising to more than 10 a day. The provincial government and its Manitoba Liquor & Lotteries both say measures have been taken, but robberies continue.

Chase recalls that right before she was knocked out, she felt paralyzed with fear as one of the robbers demanded she turn over money from the cash register.

"I couldn't do anything, because I was afraid that I would get fired or I would be disciplined for protecting myself, because I would've provoked him," she said.

"So here I am behind the counter, so helpless, and then minutes later, unconscious," Chase said through tears, shaking her head in the video. 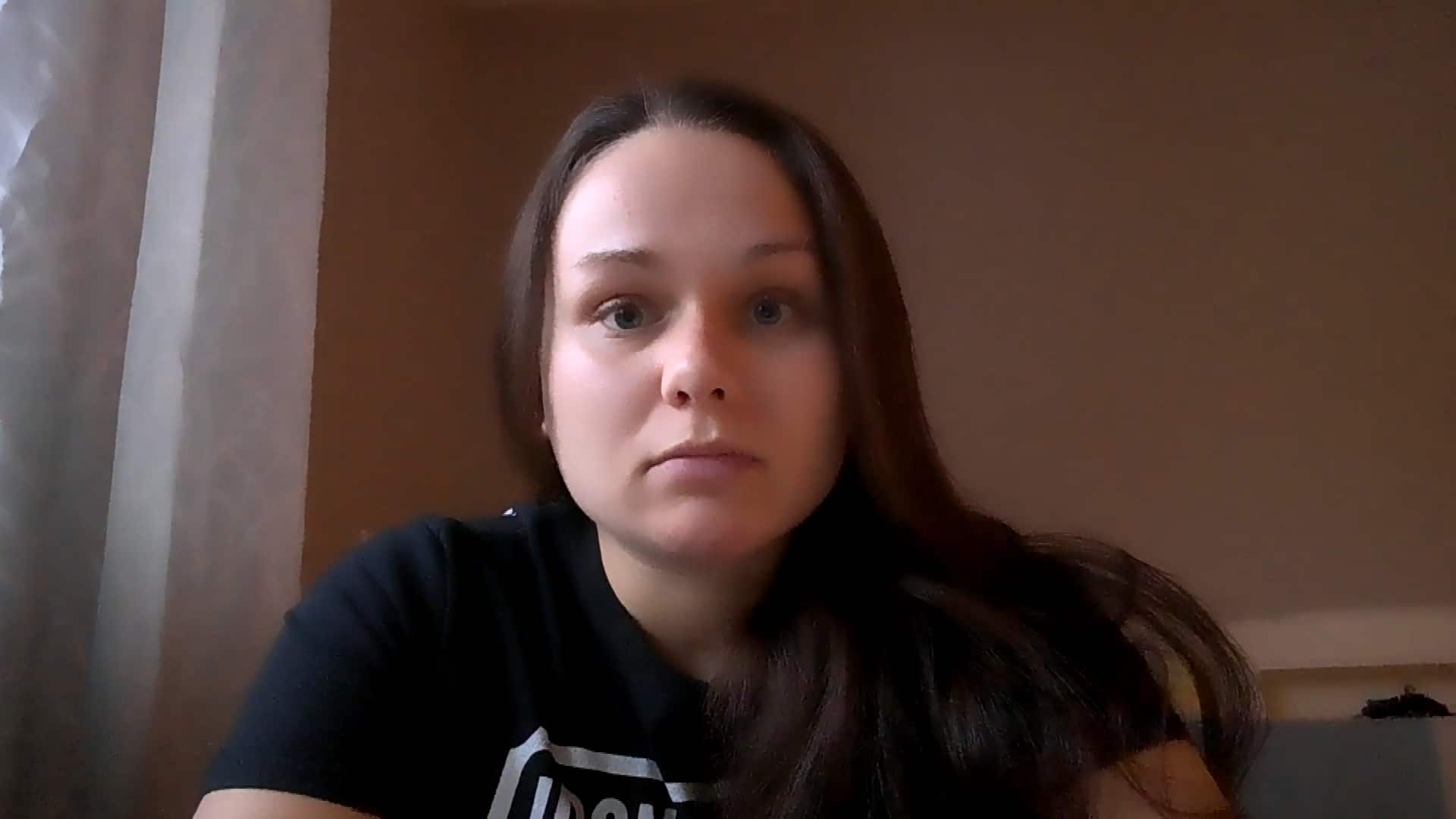 'I wasn't expecting it to be me': Liquor Mart employee speaks out after violent attack

1 year agoVideo
11:17
Randi Chase shares what it was like to be attacked while on shift last week in the Tyndall Park Liquor Mart where she works. 11:17

A video of the robbery and assaults shows the chaos Chase describes in her Facebook video.

What happened wasn't fair, she said.

"We should be protected by our employer," she said. "I was physically hurt, and now I have to deal with the emotional issues."

Lindsey said there are 10 to 30 thefts occurring daily at Manitoba's provincially run liquor stores, and the latest incident illustrates why employees are afraid someone could be killed or seriously injured at work.

"These are unacceptable work conditions, and employees shouldn't be expected to go to work in those kind of conditions," said Lindsey, the MLA for Flin Flon.

"It seems this government has waited until somebody got hurt before they decided to implement new security measures."

All of the Crown corporation's Winnipeg liquor stores will soon have secure entryways that lock, and where customers will have to show photo ID before being allowed inside.

Wharton said what happened to Chase was terrible and traumatic, and that the province and the corporation are working to ensure the safety of staff and customers improves.

Manitoba Liquor & Lotteries has already brought in special duty Winnipeg police constables, bag checks, entry display monitors, lockable display cases, bottle locks and other measures in the face of a rash of thefts and robberies over the past couple years.

The corporation is currently offering support for staff from the Tyndall store, including counselling services, said Wharton.

Michelle Gawronsky, president of the Manitoba Government and General Employees' Union, repeated calls for the province to convene a summit with representation from community groups, police, social services and unions to address the thefts and violence.

She said she is looking forward to meeting with the chief executive of Manitoba Liquor & Lotteries on Thursday to discuss the concerns.

'Could've been one of my daughters'

Gawronsky watched Chase's video and said the employee's concerns are reflective of what many other Liquor Mart employees are feeling right now.

"They are fed up with going to work and feeling unsafe. They're tired of asking what it's going to take to get something done," she said.

"When I hear the emotion and hurt and fear in [Chase's] voice, you know, it really resonates — it could've been one of my daughters."

CBC News has been in touch with Chase. It's been less than a week since the violent attack, and she said she wants to wait before sharing more of her story.

But in the video, she said thefts at her Tyndall Park store are common and she is happy about the coming changes to security.

The tragic irony of her assault, she said, was that only a week earlier she and a co-worker were discussing what would have to happen for system-wide changes to be implemented to keep staff safe.

"I wasn't expecting it to be me who got hurt and to be the catalyst … and I hate that," she said.

"Going forward, hopefully the change will be positive, be successful, and I pray that no one else will ever have to go through this again."