Defence lawyers who represent young people involved in Manitoba’s criminal justice system are raising alarm bells about youth who are being held in solitary confinement while they wait to see if they’re eligible for bail.

Defence lawyers who represent young people involved in Manitoba's criminal justice system are raising alarm bells about youth who are being held in solitary confinement while they wait to see if they're eligible for bail.

Manitoba Justice has been keeping youth in segregation in adult cells at the Winnipeg Remand Centre since April 2, part of an effort the government says is meant to keep COVID-19 out of provincial jails.

The province is isolating everyone coming into custody for up to 14 days to help reduce the spread of the coronavirus.

"From early reports, I am being told the youths are spending 23 hours a day locked in a room. They are allowed out for one hour a day. During that hour, they shower and they may spend a bit of time at some tables that are sort of in a centre common area," said Hillarie Tasche, a defence lawyer with Regency Community Law Centre, a branch of Legal Aid.

Tasche, who so far has had three youth clients in isolation at the Remand Centre, wants the province to move young people waiting for bail to special space at the Manitoba Youth Centre that she believes is available.

Defence lawyer Saul Simmonds, who works with youth facing serious charges, said while he thinks everyone in the justice system acknowledges unusual measures are being taken to keep the system operating, youth shouldn't be held at the Remand Centre.

"If the government is going to use hotels and other locations to house people who are coming into the country at this stage … then we can find other locations, especially now, when many government offices are at reduced capacity because people are working from home," said Simmonds, a partner at the firm Gindin Wolson Simmonds Roitenberg.

"Why we can't create an isolation unit in the youth system? I don't understand."

A Manitoba Justice spokesperson said all youth in custody at the Remand Centre have access to mental health supports and counsellors.

There are also two staff members from the Manitoba Youth Centre with corrections training for young people assigned to the remand 24 hours a day and available to youth at all hours, the spokesperson said.

The Youth Criminal Justice Act calls for enhanced protections for youth and everything from sleeping hours to nutritious food needs to be considered, Tasche said. The Manitoba Youth Centre does these things well, she said.

"If we want the young people in our society who are marginalized to come through the youth criminal justice system and turn a corner and make a change and become contributing members of society, we have to treat them in a way that lets them flourish and lets them do well. Solitary confinement for young people is incredibly, incredibly damaging."

Tasche believes keeping youth in confinement violates Section 12 of the Charter of Rights and Freedoms, which says everyone has the right not to be subjected to any cruel and unusual treatment or punishment.

Simmonds also said there are civil liberties at play.

"There are issues under the Charter of Rights and Freedoms and there are issues that deal specifically with youth, so they're all factors here. We're in an unprecedented time."

Two independent reports into Manitoba youth correctional facilities released last year by the Manitoba advocate for children and youth and the Manitoba ombudsman said there's an overuse of solitary confinement and pepper spray and a lack of oversight.

UNICEF calls for youth to be released

Segregation for youth is prohibited by numerous international agreements to which Canada is a signatory, including the United Nations Convention on the Rights of the Child.

On Monday, UNICEF executive director Henrietta Fore called on governments around the world to release children detained in the juvenile justice system and said placing a child in solitary confinement for any reason is forbidden under international law.

The UN has previously said that while there is no universal definition for solitary confinement, its special rapporteur on torture, Juan E. Méndez, has defined it as any regime where an inmate is held in isolation from others, except guards, for at least 22 hours a day. 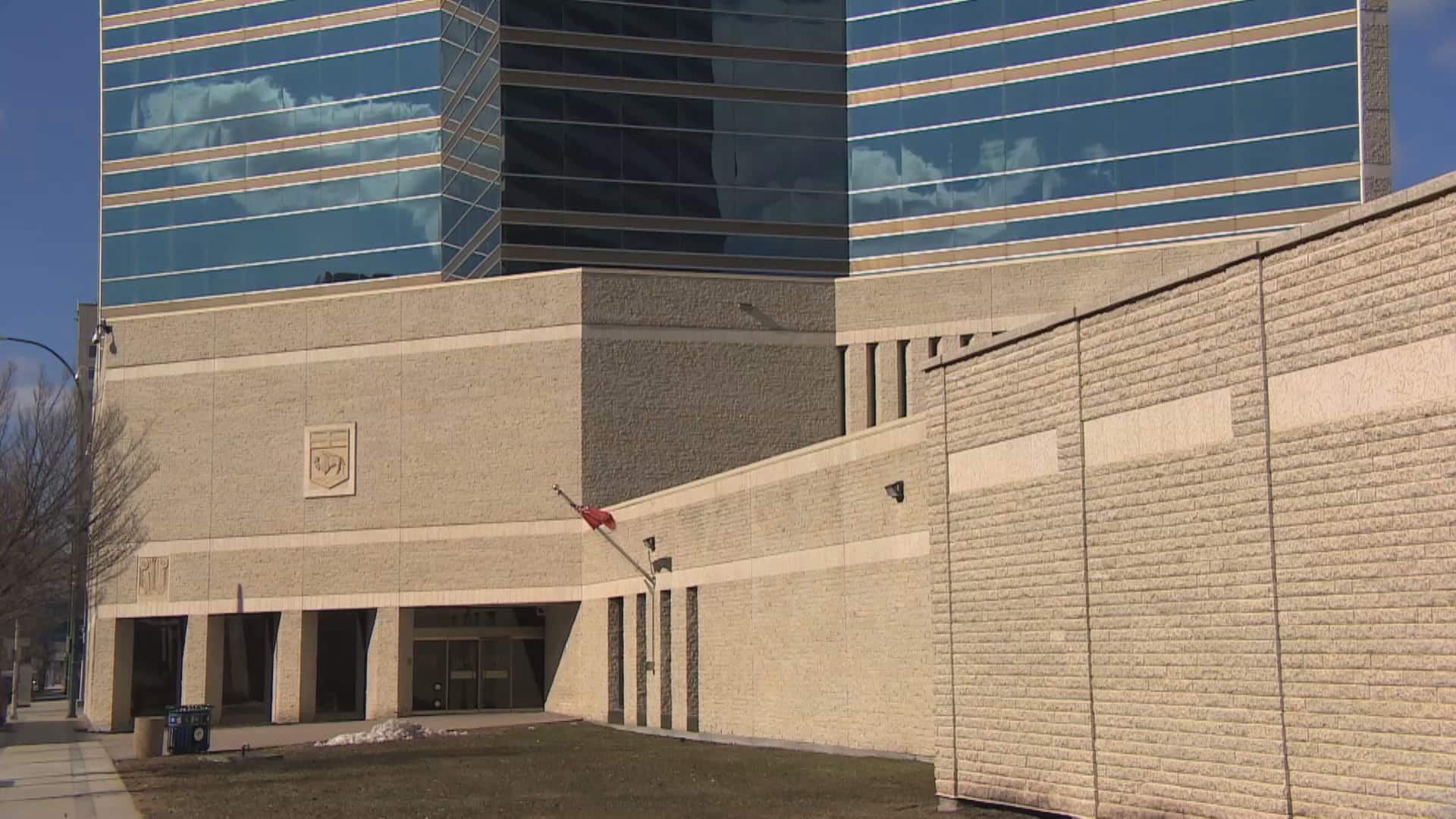 11 months ago
1:41
Defence lawyers who represent young people involved in Manitoba’s criminal justice system are raising alarm bells about youth who are being held in solitary confinement while they wait to see if they’re eligible for bail. 1:41