Manitoba kids in the care of family services will still be housed in hotels after the June 1 deadline imposed by Minister Kerri Irvin-Ross -- so long as they’re not in Winnipeg. 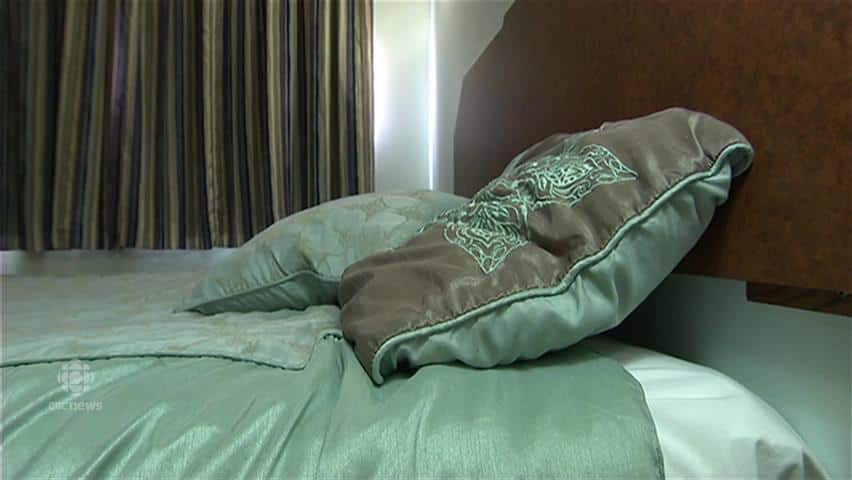 6 years ago
2:11
Manitoba kids in the care of child and family services will still be housed in hotels after the June 1 deadline imposed by Minister Kerri Irvin-Ross — so long as they're not in Winnipeg. 2:11

Manitoba kids in the care of child and family services will still be housed in hotels after the June 1 deadline imposed by Minister Kerri Irvin-Ross — so long as they're not in Winnipeg.

On Thursday, Irvin-Ross said the June 1 deadline only applies to children in care in the province's capital — and not children being housed in hotels in northern and rural regions.

The family services minister vowed children in care would no longer be kept in Winnipeg hotels after a 15-year-old girl was badly beaten and sexually assaulted in downtown Winnipeg in April.

The victim and the 15-year-old boy who would later be charged with attacking her were in the care of CFS and staying in a nearby hotel.

Irvin-Ross said kids would be out of hotels by June 1 but said that deadline would only be met by agencies in Winnipeg.

She acknowledged there are issues with emergency placements in areas outside of Winnipeg as well — in rural and northern locations — and said the province is working to address that.

"So today, what we are talking about is expanding the hotel reduction team. It will be permanent throughout the province and will expand," she said.

Irvin-Ross said the deadine to have kids out of hotels in areas other than Winnipeg is Dec. 1.

To keep Winnipeg children in care out of hotels, the province has hired 80 new staff and created 90 more shelter beds. It has also added 750 new foster homes to the system.

"We need to have optimism," Irvin-Ross said Thursday at a press event.

She said part of the province's strategy is prevention, namely, "making sure families have the resources they need in the community so they can stay whole. Families need to be together."

She said a mediation program that will work to solve conflicts between families and CFS agencies is being piloted right now.

"We're going to be able to hire four more family support, family-first workers in the community that are going to be hands-on supporting families," she said. "I am very grateful for the leadership of the Metis authority for taking on this challenge."

Irvin-Ross said while the province has accomplished their goal of having kids out of Winnipeg hotels by June 1, "we have more work to do."