Only five of the 39 Winnipeggers running for city council so far are women, but some candidates say things are improving for women in politics, albeit slowly. 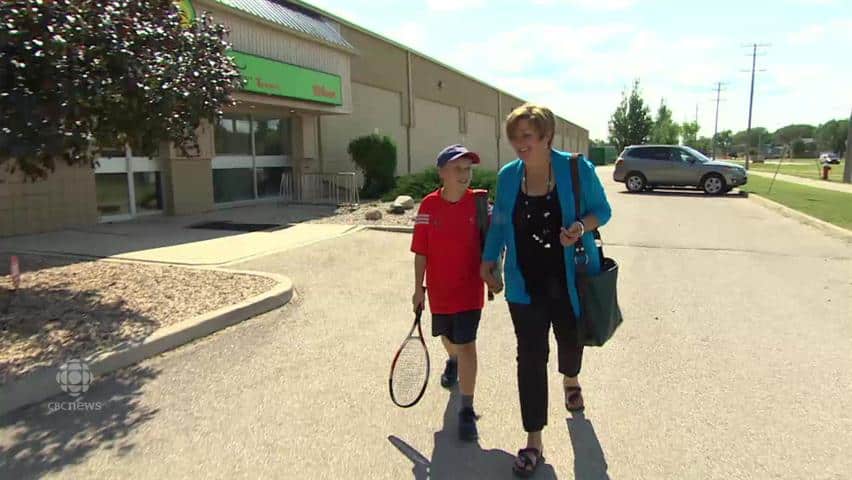 6 years ago
2:18
Only five of the 39 Winnipeggers running for city council so far are women, but some candidates say things are improving for women in politics, albeit slowly. 2:18

Only five of the 39 Winnipeggers running for city council so far are women, but some candidates say things are improving for women in politics, albeit slowly.

"It is a foreign world to a lot of women," said Janice Lukes, who is seeking the council seat in St. Norbert.

"There is a lot of strong powerful women in leadership roles. Political leadership is a different, completely different world."

Also registered as council candidates are:

Lukes, a mother of 12-year-old triplet boys, said she is juggling her campaign work with family responsibilities but she knows campaigning for the Oct. 22 civic election will have to be a team effort.

"Mommy now is going to be doing something for the next four months that we're all going to do as a family," she said Monday, as she picked up one of her sons from day camp.

Lukes said she has also received odd looks from some people when she's going door to door.

When asked if it's because she's a woman, she replied, "Yeah, I get that feeling. But it's OK. It gives me strength."

Gerbasi, who has represented the Fort Rouge-East Fort Garry ward since 1998, said she has heard and felt similar sentiments on numerous occasions, and as a councillor she's often one of only a few women in a room full of men.

"There's definitely more focus on how you come across, how you look, if you sound emotional," she said.

"I can tell you for sure there's a standard that women have to meet — or face public humiliation — that I don't really see my male colleagues quite having to perform."

Gerbasi said she does not regret her career choice, but she believes the decorum could improve at city hall.

Both Lukes and Gerbasi said mentoring women about politics would be a good idea, and they do not believe there should be quotas on the number of women in office.

Both said they believe politics are still dominated by men, but that it is slowly changing.

Two of the seven candidates for mayor are women — Paula Havixbeck and Judy Wasylycia-Leis.