The CBC I-Team has learned that Manitoba will start widespread testing of nail salons in the province after three separate air quality tests in a nail salon showed the presence of formaldehyde.

The CBC I-Team has learned that Manitoba will start widespread testing of nail salons in the province after three separate air quality tests in a nail salon showed the presence of formaldehyde --  a known carcinogen.

The province is still waiting on an additional independent lab result and analysis of the Winnipeg salon but said in the next couple of weeks it will begin testing nail salons across the province for toxic chemicals.

Mike Van Kats from the province's Workplace Safety and Health said the investigation started with a complaint filed in December. 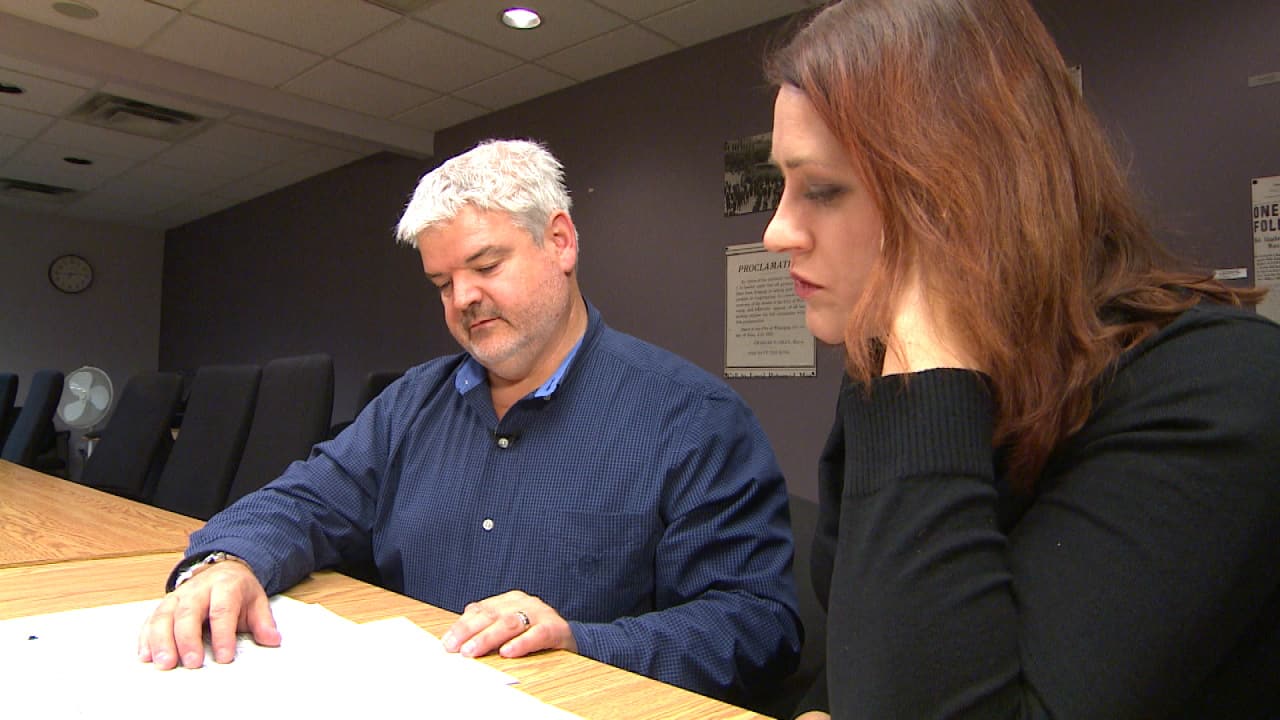 5 years ago
1:13
The CBC I-Team has learned that Manitoba will start widespread testing of nail salons in the province after three separate air quality tests in a nail salon showed higher than acceptable levels of formaldehyde - a known carcinogen. 1:13

"People were experiencing a very strong chemical smell and that they found that it was irritating to both their nose and their mouth," Van Kats said.  "One individual actually expressed that there was a feeling of nausea and they weren't feeling very well after the fact until they removed themselves from the situation and then it got better."

The province issued an improvement order to the salon and has already pro-actively started testing for formaldehyde in two other salons while it awaits results from the independent lab analysis.

Paul Demers studies the effects of formaldehyde in workplaces at the Occupational Cancer Research Centre in Toronto.

"First off I am pleased to see that kind of a reaction.  These are toxic chemicals.  We should take them seriously,"  Demers said.  "For too long I think these kind of issues like chemicals in nail salons were not. People just assumed that the chemicals were safer than they really are."

"The problem with formaldehyde is that people grow adjusted to it so you or I walking into a place might get irritated right away but a person who experiences it every day they can actually develop a tolerance to the irritation," Demers said, "but that doesn't mean the other health effects aren't happening."

In addition to formaldehyde levels, the province is also expecting the new report to provide levels of three other toxic chemicals commonly found in nail salons: toluene, acetone, and methyl methacrylate.

"Formaldehyde and some of the other chemicals present in these salons. They're nasty," said Van Kats.

In fact, those who study toxins in nail salons even have a nickname for the three most toxic compounds.

Victoria Arrandale works with Paul Demers at the Occupational Cancer Research Centre.  Nail salons have emerged as one of her research areas.

"When we talk about nail salons we talk about the toxic trio," Arrandale said, "That includes formaldehyde but also toluene, and dibutyl phthalate."

While its scope is still unclear,  Arrandale is pleased Manitoba has started the initiative to test salons.

"To the best of my knowledge this is the first province to collect measurements in nail salons and I think that's a really good initiative,"  Arrandale said.

The province's testing will start in the next few weeks but it's not yet known how many salons will be a part of the air quality sweep.

In December, Manitoba Health told the CBC there were upwards of 1,000 businesses offering salon and spa services in Manitoba.

"We're not going to a thousand salons," Van Kats said.

In order to get an accurate snapshot of conditions in salons, Workplace Safety and Health will do a random sampling based on the size of the businesses, the number of employees and the locations around the province.

Many workers unaccounted for

Figuring out how many people may be exposed to toxic salon chemicals is tricky.  In order to work as a nail technician in Manitoba a worker needs a valid license or apprenticeship papers.

But these numbers don't necessarily reflect how many people work in the nail industry.

Apprenticeship Manitoba receives between 10-20 reports each month about people working in salons and spas without proper credentials.  The department makes 20 visits to businesses a month to educate owners and staff about requirements.  The province says every month these visits result in 6 failure to comply notifications to Labour & Immigration.

Apprenticeship Manitoba can terminate an apprenticeship agreement or revoke a person's authorization to practice permit but say it "rarely" happens.  The province says it usually runs into people who are working outside of the regulations with no agreement or license in place.

Arrandale said the responsibility to protect nail salon workers rests with the employer and government.

"There are a lot of people that share the responsibility, I think we can all do a better job," she said. "There's a responsibility at the regulatory level to regulate the content of the products being used."

"There's also responsibility at the workplace level from the employer to provide a safe work site and then by the worker to abide by the rules and  regulations that are in place," she added.

With files from Vera-Lynn Kubinec and Holly Moore