The death of a woman who was found unconscious after a frigid morning in downtown Winnipeg has people who have called the streets home worried. 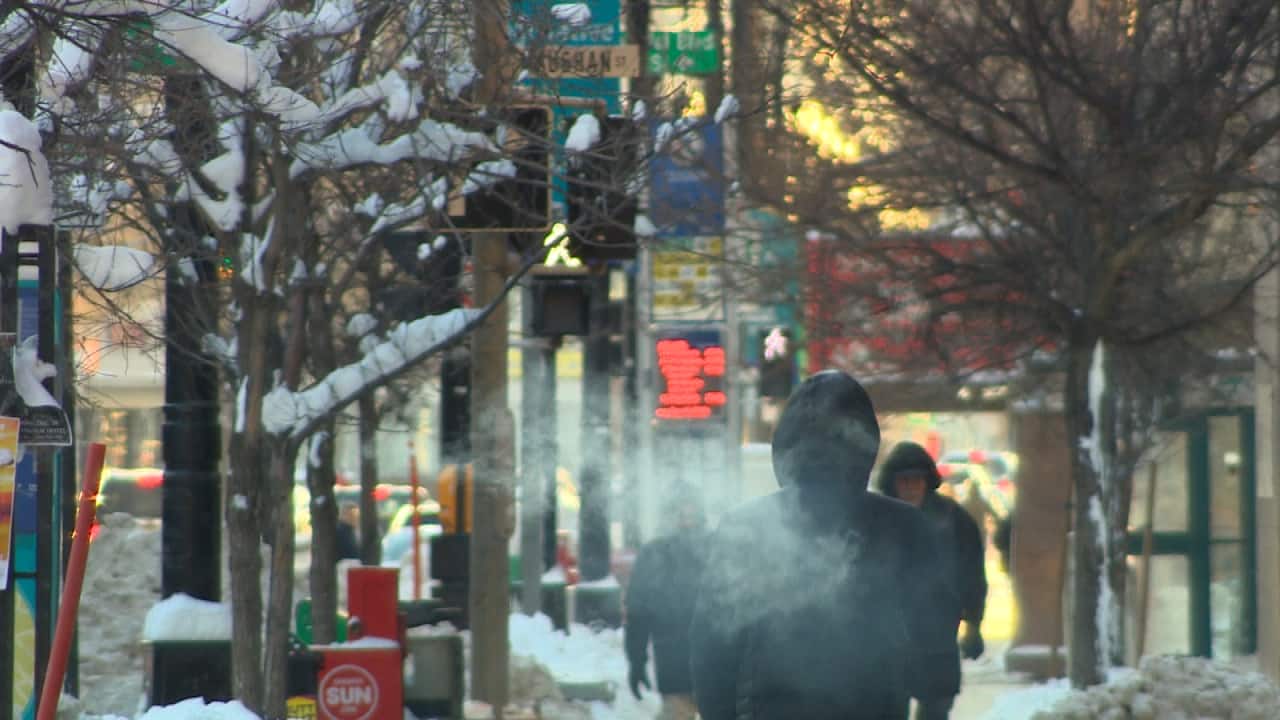 4 years agoVideo
1:35
Concerns are being raised after a woman was found dead in the downtown area Sunday morning. Emergency crews found the 53 year old woman unconscious in front of Portage Place Mall at around 6 am. 1:35

The death of a woman found unconscious after a frigid morning in downtown Winnipeg is worrying for some people who have lived on the streets.

"I've been on the streets. I know how it is. It's freezing out here," said Maureen Nelson.

Nelson lives in transitional housing but she knows the struggles of winter nights on the streets too well. Holding back tears, Nelson said she knows she's lucky to have had help from the North End Women's Centre.

"It's terrible, terrible, especially when it's cold. You are desperate. You want somewhere to stay, someone to love, be with, to care for you," she said.

A 53-year-old woman was found dead in the 300 block of Portage Avenue early Sunday morning after a night where the temperatures dropped and the wind chill dipped to –32. Only a few hours earlier firefighters had responded to the same block after a call about "multiple people that were frozen," but could only locate one individual in the –24 C weather.

Alex Forrest, president of the United Fire Fighters of Winnipeg, told CBC on Sunday that he believes the person who walked away before they arrived was the woman who later died.

The city's emergency homeless shelter organizers are also concerned that people are stuck outside.

"We are not sure whether that person was a part of our community or not but we do want to pray for her and her family and make sure that this doesn't happen again."

Stewart said as the mercury drops, there are more than 500 people staying at the Salvation Army, Siloam Mission and Main Street Project each night.

"It's important to us to make sure that everybody that is outside right now is booked in with us or in the other shelters," Stewart said.

When the temperatures drop below –10 C, no one is turned away from the shelters, Stewart added.

"We can't make people come in from the cold but the best we can do is just let people know that we are available, we are open and we will not turn anyone away," he said.

Police have ordered an autopsy following the woman's death but said they don't suspect foul play.