More than 100 rural communities and remote First Nations are likely to get speedier internet by 2019, but some remain under boil-water advisories that have in some cases been effect for years.

$84M investment will speed up connections for 48 First Nations, feds say, but some under boil-water advisories

More than 100 rural communities and remote First Nations are likely to get speedier internet by 2019, but some of those very communities continue to struggle for access to clean drinking water.

"It's not surprising some will see internet service before they actually see all the infrastructure that the community needs first or as a priority," said Sheila North, grand chief of Manitoba Keewatinowi Okimakanak.

An $83.9 million funding commitment announced Tuesday will bring high-speed broadband networks and fibre optic internet infrastructure to 112 communities. Most of those funds are from the federal and provincial governments, though more than $16 million is coming from charities and the private sector.

The federal government says at least 21 of the 48 First Nations to see improved internet connectivity are remote and don't have year-round roads. Boil-water advisories remain in effect in some of those communities, North says, but that shouldn't take away from the promising internet infrastructure commitment announce Tuesday.

Despite her criticism of the current state of water systems on many First Nations, both she and Assembly of Manitoba Chiefs Grand Chief Arlen Dumas support the internet funding announcement. 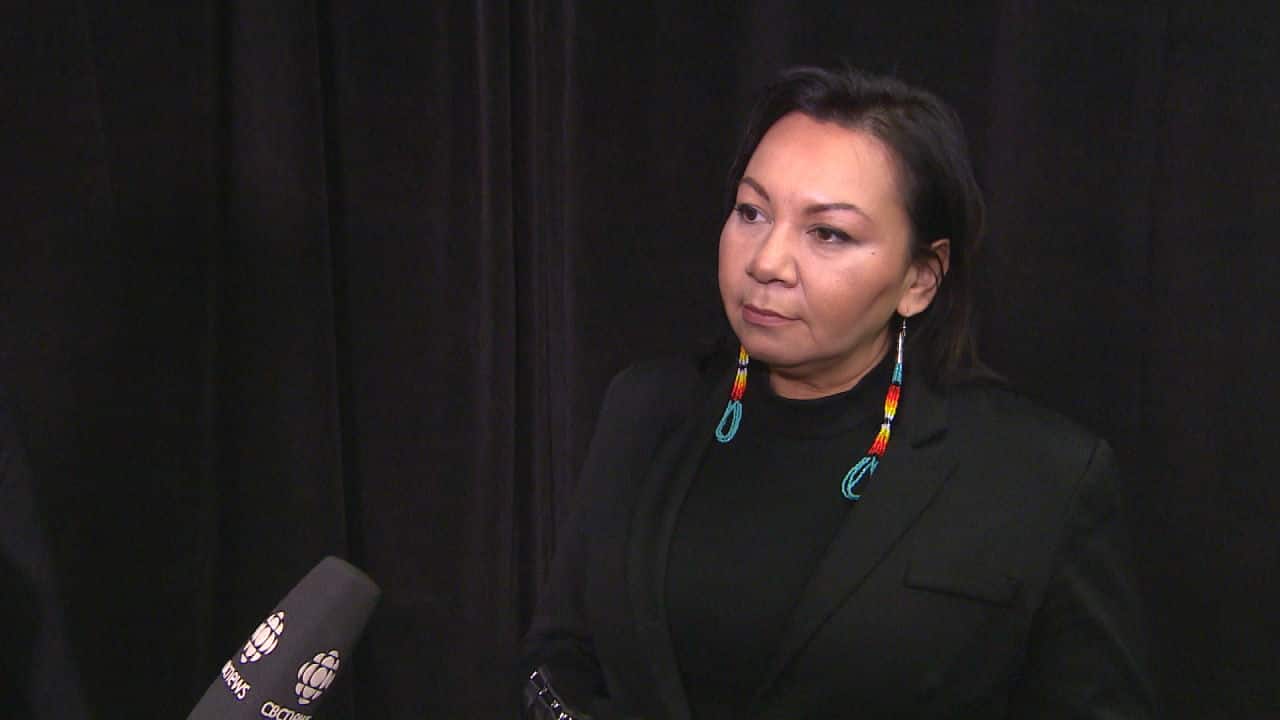 3 years agoVideo
1:13
More than 100 rural communities and remote First Nations are likely to get speedier internet by 2019, but some of those very communities continue to struggle for access to clean drinking water. 1:13

"It's a landmark initiative, it's very innovative," Dumas said. "[It's] a tangible way for us to bring high-speed internet into northern Manitoba."

Dumas said the assembly's previous research indicated many parts of the country, including Nunavut, had better internet access than northern Manitoba and some rural areas of the province.

The joint funding pledge announced Tuesday reaffirmed that, he said, adding that Nunavut formally recognized the value in high-speed internet and made investments accordingly that keep its widely spread out population connected online.

"It was more of a validation of what we already knew."

The internet funding commitment is also a tangible investment that much of the conversation on reconciliation is currently lacking, Dumas said.

"The word 'reconciliation,' at the moment, it sounds like a beautiful thing, but the reality of that word is that there's actually no tangible results. The government will say, 'We want to focus on reconciliation,' but there's never anything tangible."

First Nations-owned Clear Sky Communications, one of several private service providers, got more than $33 million as part of the internet funding announcement.

Dumas acknowledged some of the remote First Nations to receive improved internet remain under boil-water advisories but could not immediately name a specific community that applied to.

Federal Innovation Minister Navdeep Bains noted the challenge of restoring access to clean drinking water on First Nations is a priority for Indigenous and Northern Affairs.

"We made a commitment in the budget and so we will continue to work with those communities to deal with the challenges around water," he said Tuesday, adding that bringing internet to remote communities is "another important investment by our government."

The Trudeau government promised in 2016 to end boil-water advisories on First Nations in five years, although some now doubt that will happen.

The parliamentary budget officer released a report in December saying the Liberals have thus far only spent 70 per cent of what they should have to meet that March 2021 deadline. The report projects the federal government will need to invest at least $3.2 billion to bring First Nations water systems up to standards conventional safety standards.

North said as with poor internet connections in remote and northern First Nations, current boil-water advisories are a symptom of infrastructure gaps in those communities.

"I think we should have all of that. It's 2018 and we need every infrastructure that's afforded to the rest of Canadians [for] all Indigenous people, even in remote communties." 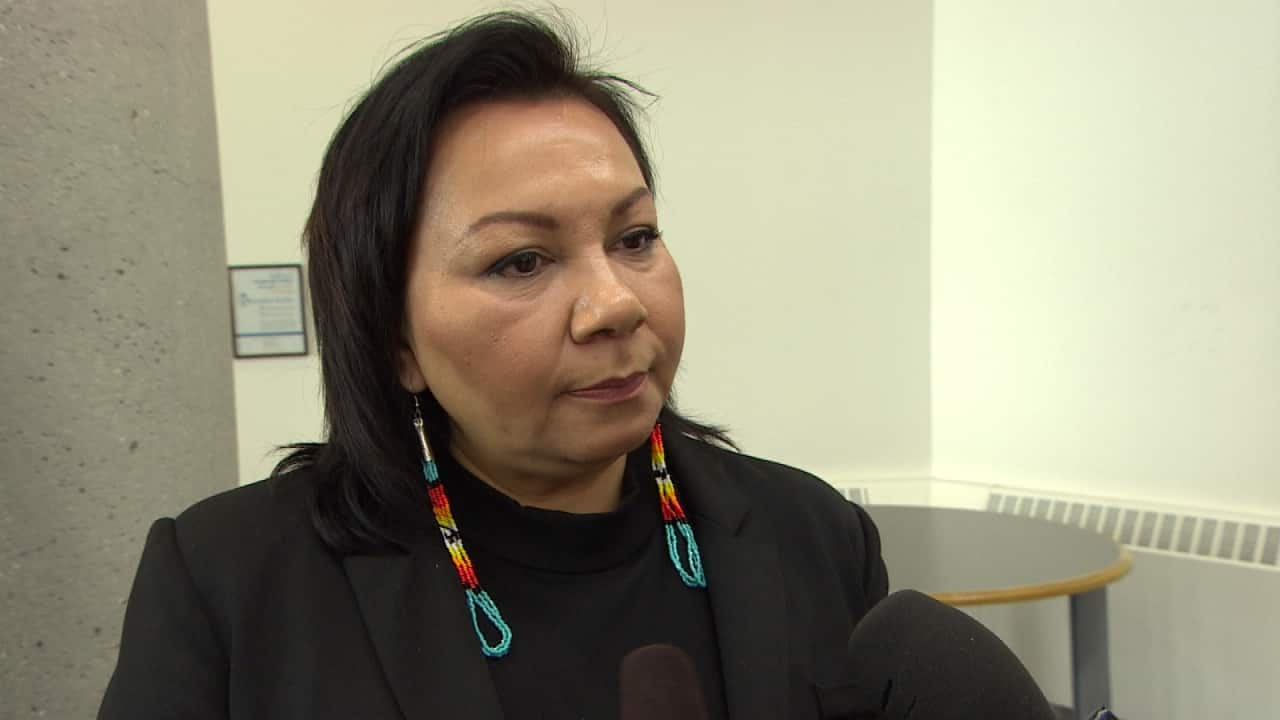 'This is a good day,' grand chief says of plan to improve internet access in remote First Nations

With files from Teghan Beaudette