The Liberal promise to bring in 25,000 refugees by the end of the year will require a lot of work in processing, security screening and transporting of these refugees to Canada. However, these are the least complicated challenges the government will face. 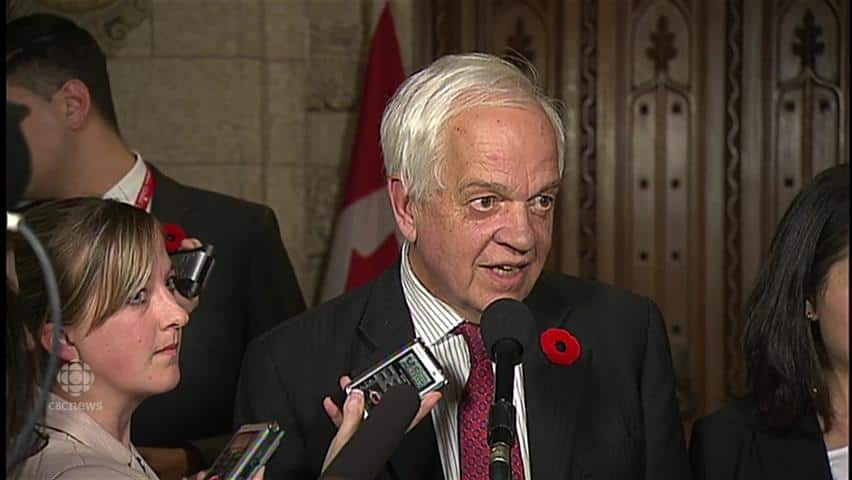 5 years ago
1:26
John McCallum says its a cross country effort involving all levels of government 1:26

Newly minted Immigration, Refugees and Citizenship Minister John McCallum will have his hands full with his portfolio. Here are six of the larger issues he'll be facing:

The Liberal promise to bring in 25,000 refugees by the end of the year will require a lot of work in processing, security screening and transporting them to Canada. However, these are the least complicated challenges the government will face.

Once these refugees arrive, we need to ensure they have an opportunity to excel and contribute to our society. This will require funding commitments that will span months and years.

The big question is whether the Liberal campaign promise to increase funding for the settlement of refugees over the next two years will be enough.

Many of these refugees will need assistance learning English or French, finding adequate housing and training for jobs.

While bringing in 25,000 refugees by year's end is laudable, this will only be successful if government ensures adequate funding is available to make sure these refugees do not come to Canada only to fail.

The federal government should adopt Manitoba's provincial nominee model, which allows all temporary foreign workers, regardless of skill level, to apply for permanent residency.

In implementing the Manitoba model, McCallum would do well to work closely with new Employment Minister MaryAnn Mihychuk of Winnipeg.

Mihychuk was a minister in the provincial government, which administered the Manitoba provincial nominee program.

Express entry allows individuals selected by the federal government to obtain permanent residency in as little as six months. Meanwhile, the majority of applicants applying to provincial nominee programs must wait years for permanent residency. In some cases, the wait can be over 4½ years.

Canada's provinces and territories have a better understanding of their local job markets. The federal government should immediately place provincial nominees on the same fast-track as express entry applicants.

In the campaign, the Liberals promised to double the number of parents and grandparents who could be sponsored to Canada from 5,000 per year to 10,000 per year.

In 2014 and 2015, demand for such applications was so high the quota was reached within the first few weeks of those years.

Increasing the number of applicants accepted each year will not solve this issue. At the present time, some parent and grandparent applications can take over 10½ years to process.

If the government is serious about increasing family-based immigration, it will have to devote additional resources to process more applications. The proposal to double the budget for this program while doubling the intake may not bring wait times down.

The government will also have to consider information cited by the previous government that parent and grandparent immigrants, who are typically older, may need more health-care services.

The government will have to consider increasing funding to provinces to ensure that costs associated with health care to these immigrants do not come out of provincial coffers.

The government has also promised to overturn the law that strips citizenship from dual citizens convicted of terrorism.

Amending the law to prevent this for individuals convicted of terrorism outside of Canada is a good idea. One only has to look at the case of Egyptian-Canadian journalist Mohammed Fahmy, who was convicted in Egypt of terrorism in a trial that was viewed as unjust.

However, should Canada continue to strip dual citizens of citizenship if found guilty of terrorism in Canada? Should terrorists, who are found guilty beyond a reasonable doubt, after being presumed innocent in Canada, be allowed to keep their Canadian citizenship? The answers to these questions may be different.

Reis Pagtakhan is an immigration lawyer with Aikins Law in Winnipeg.