The man in charge of investigating serious incidents involving police in Manitoba says he wants the public to know a full impartial probe into three fatal city police shootings will be done.

The man in charge of investigating serious incidents involving police in Manitoba says he wants the public to know full impartial probes into three fatal city police shootings will be done.

While there is nothing to indicate any Winnipeg police officer acted inappropriately, Zane Tessler says his team will closely scrutinize all three shootings.

"The IIU being an independent body can provide a full, complete and transparent investigation and disclosure of all the circumstances that surround each incident so if anything our goal has always been to allay anyone's concerns over situations or evidence or facts being hidden or being withheld from the public," said Tessler, the head of Manitoba's Independent Investigation Unit, on Monday.

The IIU is probing three separate fatal police shootings. On Saturday, Stewart Andrews, 22, died near the Maples after police shot him while responding to a reported robbery.

Police say two armed males were demanding money from a resident but will not say what led them to fire at Andrews. The IIU said Monday police had informed the unit one of the two was armed with a handgun.

Police have charged a 16-year-old boy with robbery, possession of a weapon and pointing a firearm. The IIU did not say whether the boy or Andrews had the gun.

Earlier this month, police shot and killed 16-year-old Eisha Hudson after they say a group of teens robbed a Liquor Mart and started a chase. Less than 12 hours later, police fatally shot Jason Collins while responding to an armed domestic call. All three who died were Indigenous.

"That is a very unusual and somewhat disturbing experience to have three significant officer-involved shooting incidents not only occurring as they have but in such a short period of time," said Tessler, who called the shootings unprecedented noting they come during the COVID-19 pandemic which has limited investigators' ability to conduct in-person interviews.

Tessler warns if more serious incidents happen, he may not have the proper staffing available. "I've mentioned this before. It's not a limitless barrel of resources. If more of these matters were to arise in again short periods of time it could well have a significant impact on our available resources."

But even with proper staffing, Bronwyn Dobchuk-Land, an assistant professor of criminal justice at the University of Winnipeg, isn't convinced the IIU is the best suited to probe police conduct.

She points to a rift between Winnipeg police and the unit revealed by a Winnipeg Free Press investigation in 2018. The paper's investigation found the watchdog has been raising concerns with police chief Danny Smyth about the force's refusal to share cadet notes, not flagging incidents and keeping cadets from being interviewed.

"We need to demand independent forms of investigation that are not carried out by former police officers which is primarily who's involved in the IIU," said Dobchuk-Land.

Tessler said he has a professional relationship with police but acknowledged the rift.

"We have issues. The issues that we face here are in many ways no different then issues that are faced by other provincial agencies with various services across the country."

He said police and his unit have been able to resolve some problems and when they haven't been able to agree the IIU has taken police to court.

The unit is still trying to get notes taken by two cadets from a 2018 Taser death the police service refuses to hand over. Tessler expects Justice Candace Grammond to release her decision in the matter this spring.

The police service argued in court the notes could be self-incriminating and could even potentially lead to cadets being investigated for criminal activity.

Tessler admitted there is a grey area with what police are able to release after a fatal shooting. "It's a very fine line at times."

Unlike Ontario, which has legislation that restricts how much information can be released publicly, no such law exists in Manitoba.

Winnipeg police have declined multiple times to provide specific details after an officer has shot someone citing the IIU's investigation as a reason they cannot release info such as the moments that led an officer to fire at a suspect and if he or she was armed.

Tessler said police walk a fine line and it's generally understood they will not comment on another agency's investigation once it has begun.

In the case of the IIU, he said their probe starts when police notify his office and his investigators arrive on scene.

"It really is a question of where the police, in this case, the Winnipeg police, involvement ends and the IIU's involvement begins."

He knows not everyone will believe that is transparent.

"I hope the public understands there's some stuff that we just can't discuss yet because we just haven't had it substantiated to the point where I'm satisfied where a statement is indeed a true statement."

Tessler said it's too soon to say when his team's probes into the three shootings will be completed. His team is also reviewing a fatal March police shooting in Charleswood. 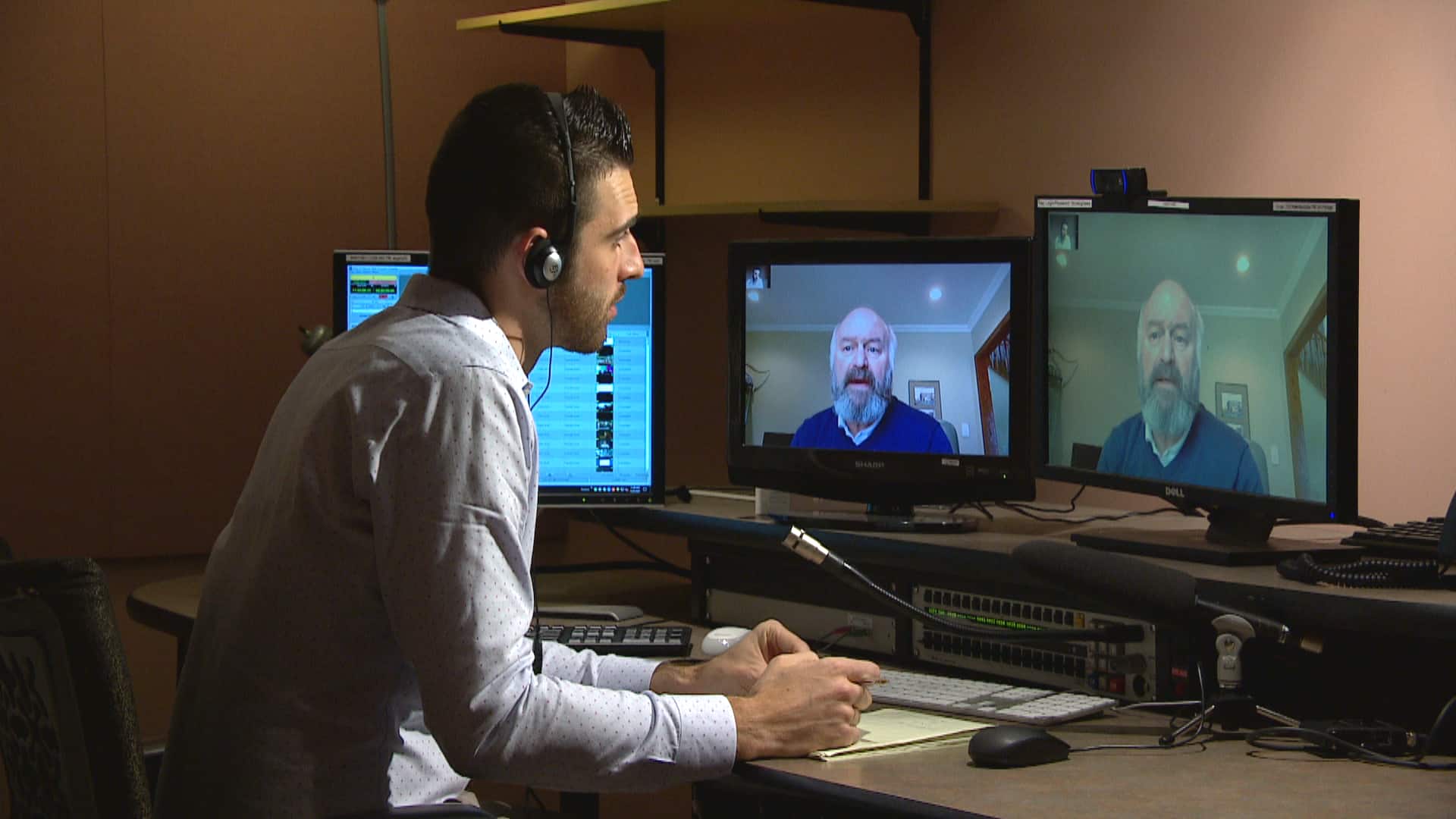