Hutterites are among the first to help out in times of crisis, and now it's important that other Manitobans treat them with "respect, patience and kindness" rather than subjecting them to shame, Manitoba's premier said Wednesday.

'This is something we're all in together. It's not going to be a short-term thing,' says Manitoba premier

Hutterites are among the first to help out in times of crisis, and now it's important that other Manitobans treat them with "respect, patience and kindness" rather than subjecting them to shame, Manitoba's premier said Wednesday.

"We have thousands of people in Hutterian communities across the province who are doing their very, very best in the face of a difficult challenge for them," Brian Pallister said at a morning news conference to announce details about a program for the province's front-line workers.

His comments come after reports Hutterites in Manitoba, and elsewhere in the Prairies, have been subjected to discrimination, after the number of COVID-19 cases reported on Hutterite colonies climbed in recent weeks.

"People who react just because they see a Hutterite person — as a consequence of knowing that there have been a number of cases on Hutterite colonies — should be reminded that these are folks who have been there for us on many many occasions," Pallister said.

There are numerous cases where people from Hutterian communities have stepped up and helped in disaster situations, such as clearing farm fields of debris after storms or tornadoes, while also bringing food and support to those affected, Pallister said.

"Don't stigmatize people on the basis of anything. Treat people with respect, patience and kindness," he said. 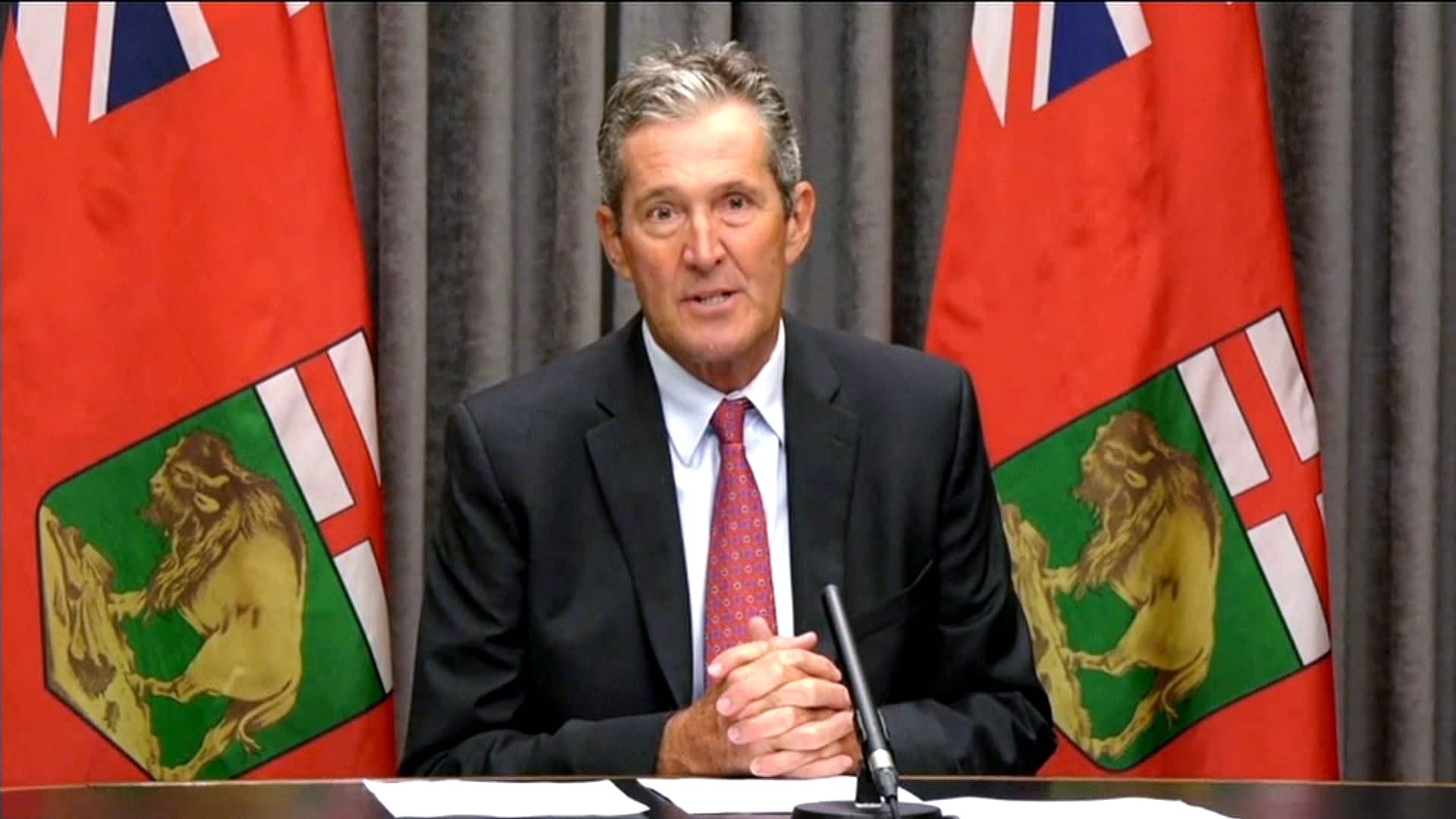 Pallister urges people against stigmatizing due to COVID-19

4 months agoVideo
1:28
Premier Brian Pallister says Hutterite people are among the first to help out in times of crises and now it's important that Manitobans treat them with "respect, patience and kindness" rather than subjecting them to shame. 1:28

Pallister was responding to questions from a reporter about the lack of information being publicly provided about the latest COVID-19-related death in the province. The person, a man in his 70s, died on July 22, but the death was not reported by the province until Tuesday.

Pallister was asked if he believed that the public should have more information on COVID-19 cases, such as locations and underlying health concerns, while also balancing patients' privacy rights.

"I'm in agreement with making sure the public is aware of these situations as much as we possibly can. I would side with those who say it's better to have the information than to keep it from the public, yes," he said.

The change came after the minister of a colony in southwestern Manitoba suggested he might file a human rights complaint against the province if health officials continued to identify colonies with COVID-19 cases.

There were reports of Hutterites being refused service at physical and massage therapy clinics and retail stores, and of being confronted by people on the street, according to the the Hutterian Safety Council.

"I know that Dr. Roussin has done his best and I thank him for that," Pallister said."We want to make sure the information is out there as best we can, while always respecting the privacy obligations we have. That's a balance and it's a difficult one."

As of Wednesday afternoon, the total number of lab-confirmed positive and probable positive cases in Manitoba was 407. Of those, 325 people have recovered.

There are 74 active COVID-19 cases in Manitoba, with six people in hospital. Four of those are in intensive care.

Eight people with COVID-19 in Manitoba have died since the start of the pandemic. 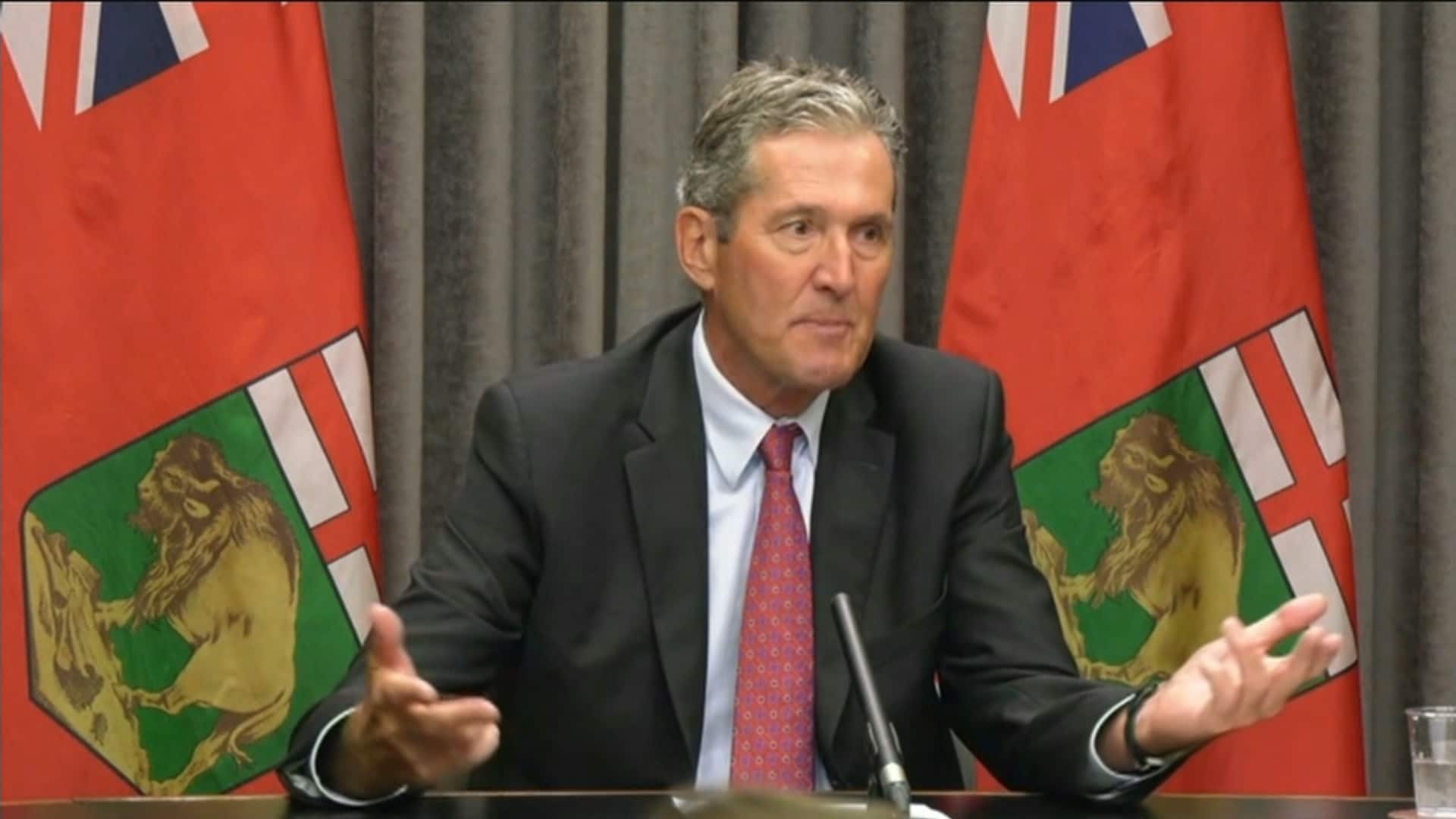 4 months agoVideo
41:00
Manitoba is issuing payments to 78,442 people as part of the $120-million Risk Recognition Program that acknowledges front-line workers during the COVID-19 pandemic. 41:00