Experts on the issue of homelessness are gathering in Winnipeg this week to discuss ways to create safe, affordable homes for Canada's most vulnerable people.

Experts on the issue of homelessness are gathering in Winnipeg this week to discuss ways to create safe, affordable homes for some of Canada's most vulnerable people.

The attendees include service providers, policy makers and people with personal experience being homeless. Much of the conference will focus on a group overrepresented in homelessness statistics: Indigenous peoples.

"It needs to be a priority. Not only that, it's a responsibility," said James Fauvelle who has Indigenous ancestry from northern Quebec and was homeless in his teens and 20s.

The National Conference on Ending Homelessness takes place at the RBC Convention Centre from Wednesday to Friday. About 1,000 people are expected to attend.

Among the speakers include Pam Palmater, a Mi'kmaw lawyer and activist, Iqaluit Mayor Madeleine Redfern and  Anishinaabe comedian Ryan McMahon.

Fauvelle recieved a scholarship to attend this week's conference. He traces his homelessness back to a tough upbringing and a stint in prison in 2010 that led him to lose his home.

After bouncing between relatives, he wound up living in one of Toronto's largest men's shelters.

He credits a lucky break — a friend who offered to put him up while he found a job — for helping him remake his life. Now 39, he is five years sober, lives with his wife in a stable home and he is studying to become a social worker.

He credits love and compassion for making the difference. But social housing didn't hurt either.

"People tend to put this problem on an individual who is facing homelessness or who is living on the streets," he said. "A person is only as strong as their community."​

Winnipeg is, in many ways, an appropriate host for a conference on Indigenous homelessness. More than 70 per cent of the city's homeless people self-identify as Indigenous, according to a 2015 survey.

"There's an overrepresentation across Canada but Winnipeg having the highest urban Aboriginal population generally, it's even more dire," said Christina Maes Nino, a community animator with the Social Planning Council of Winnipeg.

Two years ago, Maes Nino co-ordinated a city-wide survey that counted the number of homeless people on a given night — Oct. 25, 2015.

The survey is considered a conservative estimate of how many people are forced to sleep under bridges, stay in shelters or crash on a friend's couch because they don't have anywhere to live.

The study also suggests most people who don't have homes in the city identify as Indigenous, Maes Nino said.

"The causes of homelessness for Indigenous people are unique," she said.

"You can relate the causes of homelessness to child and family service systems, which link back to residential schools and other colonial systems that have disrupted Indigenous families."

Every year, Maes Nino says the number of homeless people goes up. She plans to re-do the survey in April 2018 to track the changes.

While Maes Nino will not go so far as to say Winnipeg can declare success in ending the problem, she believes the city is a leader in Canada for addressing the specific circumstances of Indigenous homelessness.

Winnipeg is home to many Indigenous organizations and leaders who have advocated for vulnerable Indigenous people and sought to create more affordable housing, she said.

At Siloam Mission, one of the city's largest homeless shelters and meal providers, the administration is actively speaking with Indigenous leaders on ways to make the charity more representational.

"Within the Indigenous community there is a lot of transition. People coming from reserves, coming to the city of Winnipeg and with that anybody would be faced with challenges around housing and finding work," he said.

For Maes Nino, more must be done to increase resources to communities so they can create more affordable housing.

She will be watching closely next month, when Ottawa is expected to release its long-awaited national housing strategy to coincide with National Housing Day on Nov. 22.

Maes Nino is calling for the Liberal plan to include policy tailored to the experiences of Canada's Indigenous people. 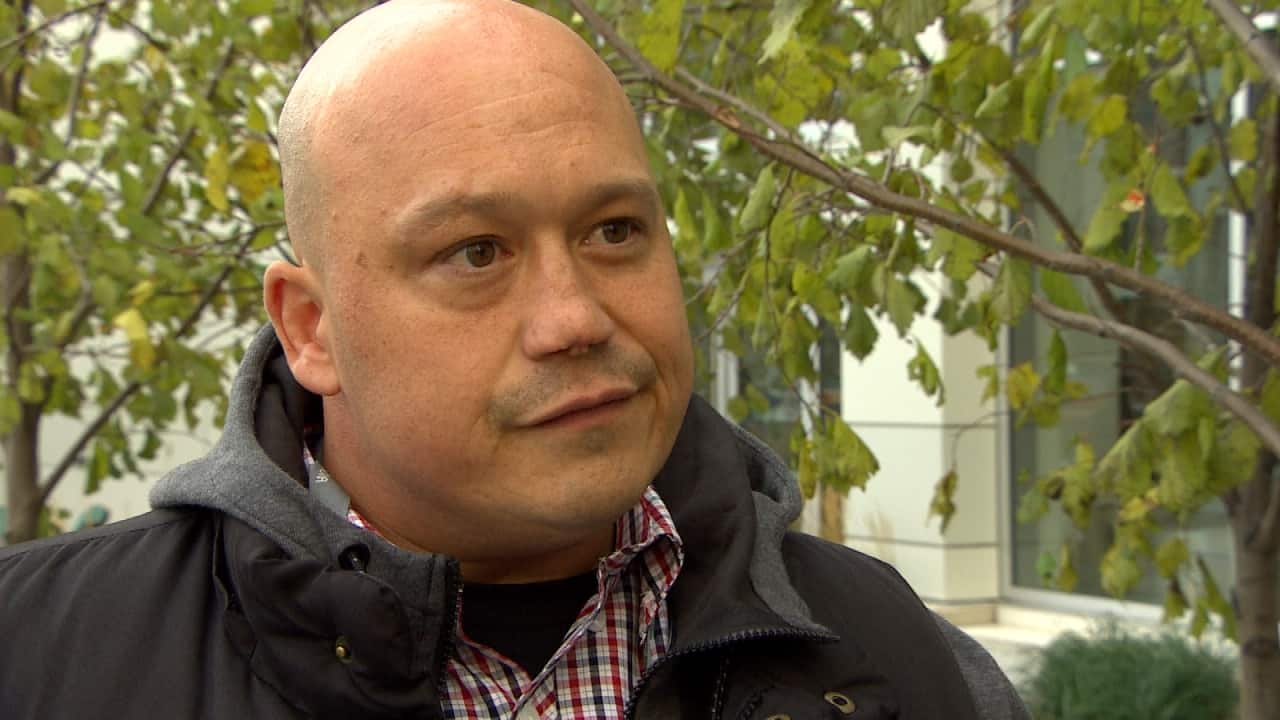 Former homeless man pushing for changes to help others

3 years agoVideo
1:39
James Fauvelle is in Winnipeg for the national conference on ending homelessness. The three day conference will hear how Winnipeg is working to find safe, affordable homes for hundreds of vulnerable people — most of whom identify as Indigenous. 1:39

with files from Denis-Michel Thibeault